Can You Remember the Lyrics to the 60s TV Show Theme Songs?

A lot of time has passed since shows like Gunsmoke and Gilligan's Island were on the air. Do you remember tuning in for an episode with Andy Griffth? Or relaxing with The Brady Bunch? Those were the good ol' days. Take this quiz to see how many of these famous TV show theme songs from the era you can still sing along to... 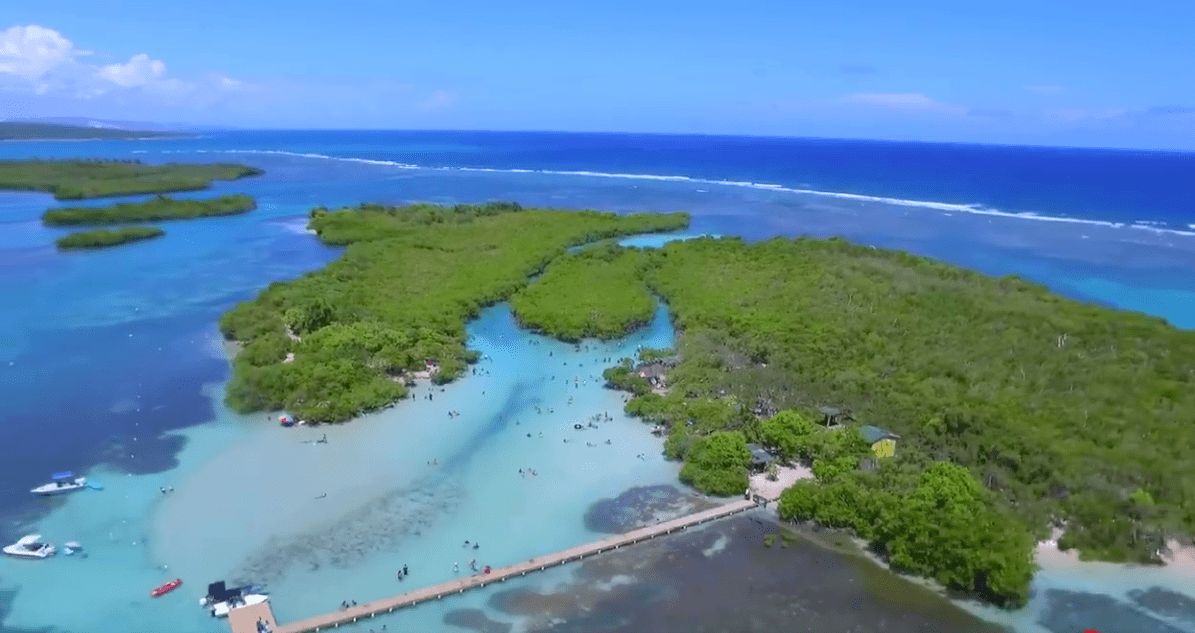 "Five passengers set sail that day, for a three-hour tour."

Gilligan's Island had a theme song that started with this famous lyric!

Gilligan's Island had a theme song that started with this famous lyric!