Can You Name These Famous Cartoon Characters? 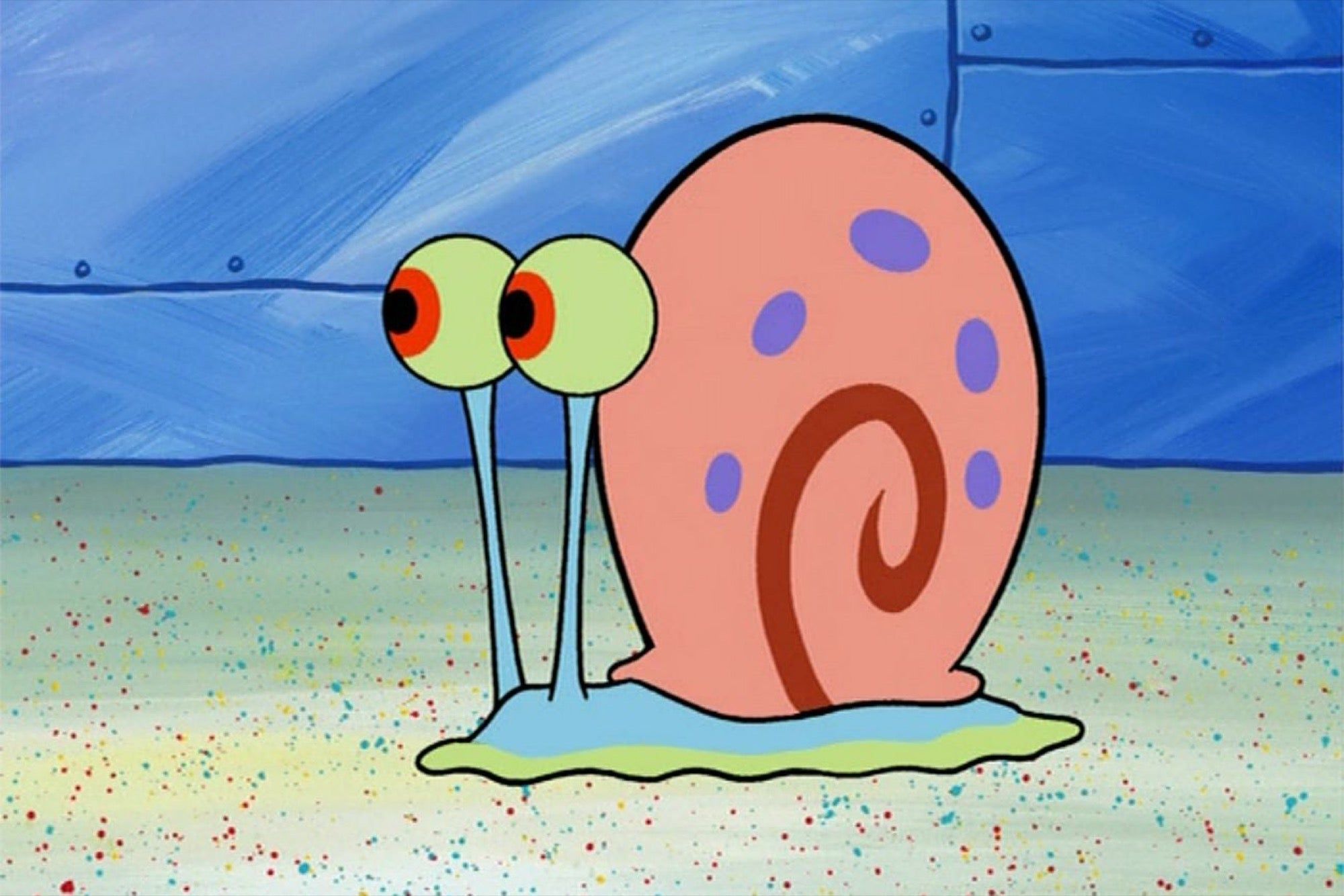 Who is this cartoon character from SpongeBob SquarePants?