Cam Newton Is Asymptomatic—And He May Only Miss One Game 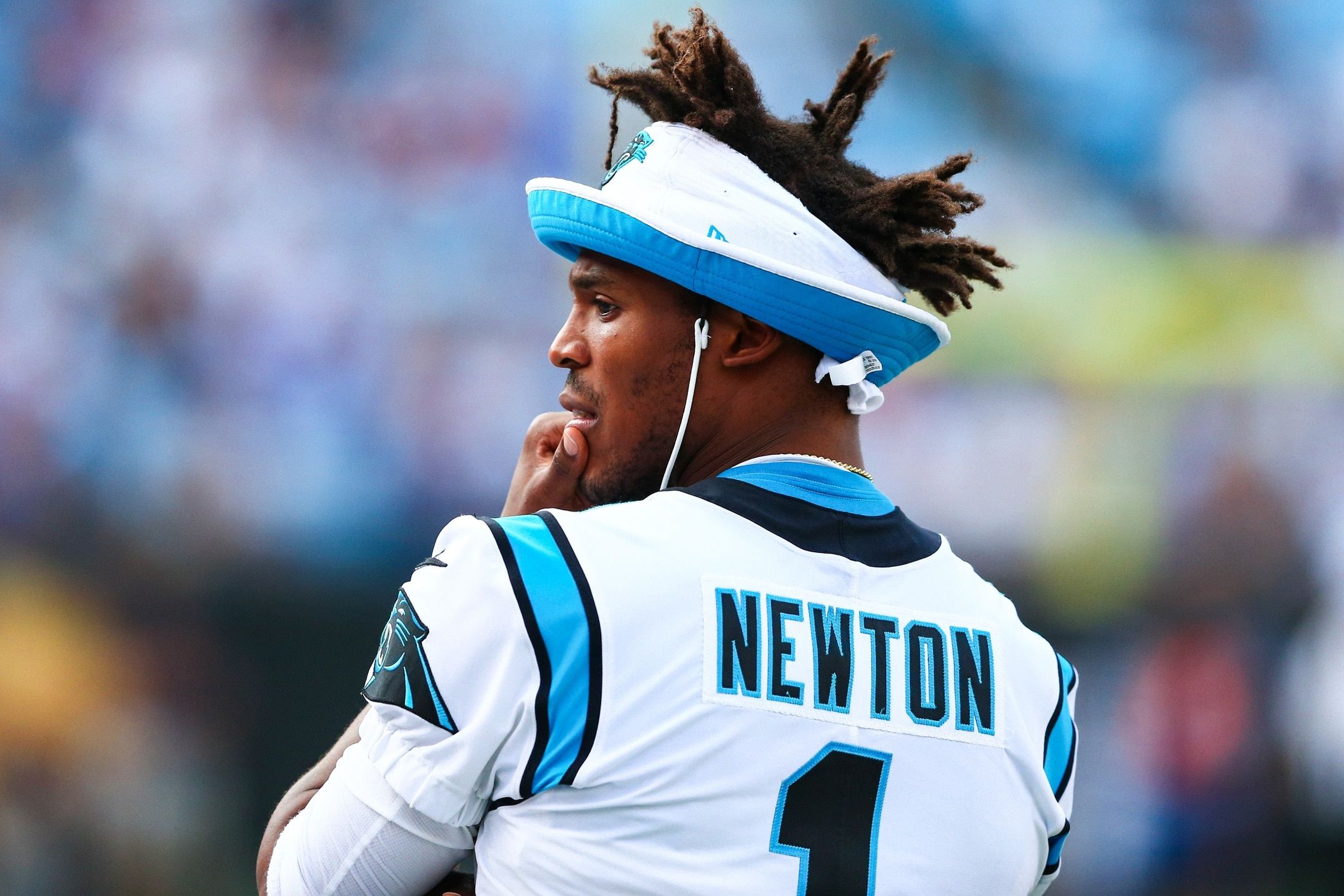 Patriots quarterback Cam Newton has tested positive for COVID-19, but he may only miss one game.

The QB is reportedly asymptomatic, and if he tests negative for COVID-19 twice—at least 24 hours apart—then league rules would allow him to return to the field this weekend, just in time for his team to face off against the Broncos.

The Patriots are still holding out hope that Newton will be able to return by Sunday's game after struggling without him on Monday night's loss to the Chiefs. 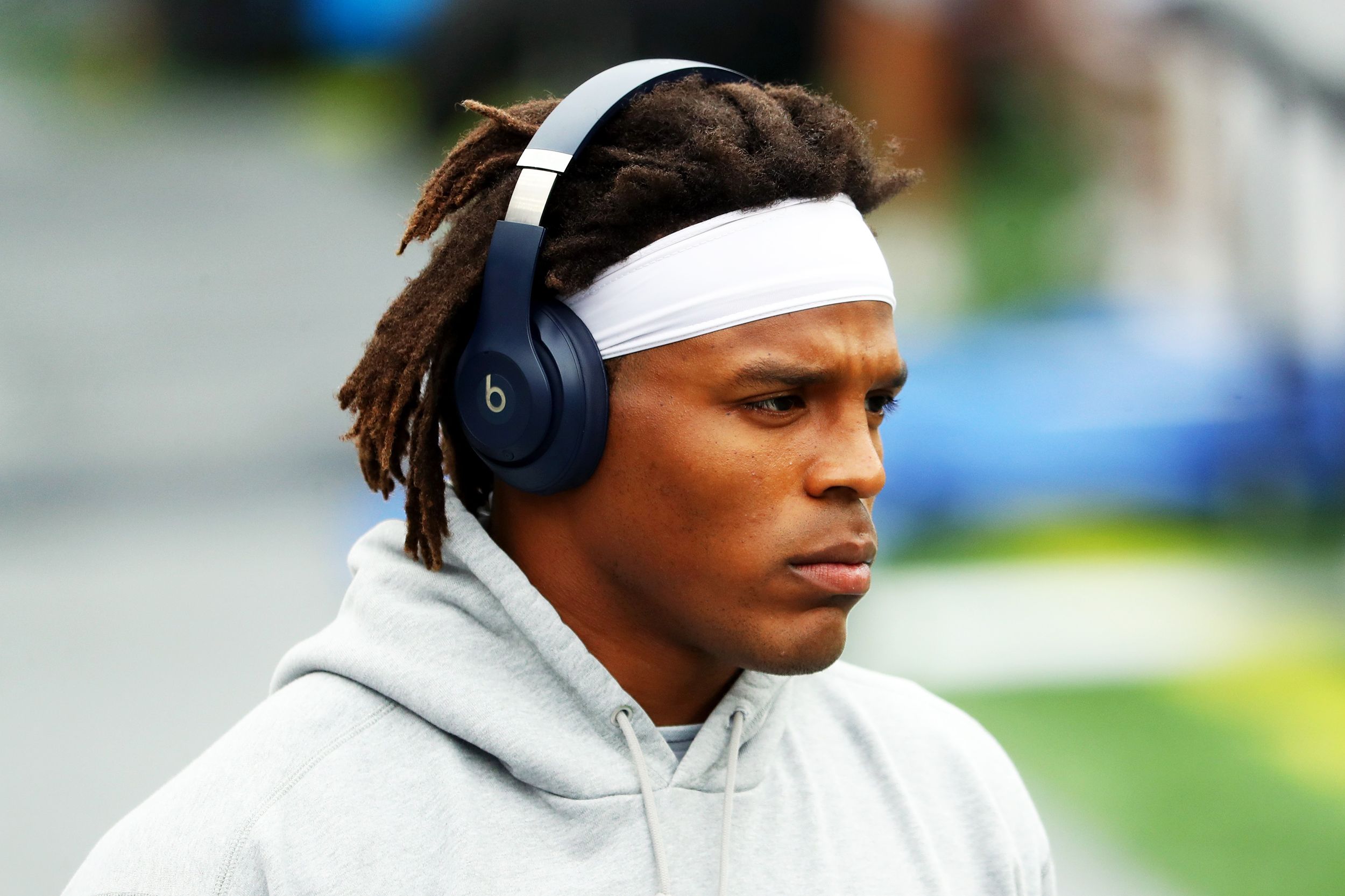 Newton was looking for his NFL career to be revitalized by joining the New England Patriots, but COVID-19 has, as always, gotten in the way.

His positive result was announced this past Saturday, Oct. 3, after a number of positive Tennessee Titans tests. Newton's test result made him the first marquee name forced to miss a game during the normal season against the Kansas City Chiefs.

The shortest possible timeline for Newton to escape the COVID-19/reserve list is five days, as long as he remains asymptomatic.