Brit With Green Thumb Grows Plants Worth $15,000 Per Leaf

This Brit has a bit of a green thumb, as evidenced by his unbelievable collection of houseplants, including a species worth $15,500 per leaf.

30-year-old tony Le-Britton's spare room has been transformed into the ultimate greenhouse, where he keeps his incredible collection of houseplants. Le-Britton has collected some of the rarest plants in the world, including one previously believed to be extinct. 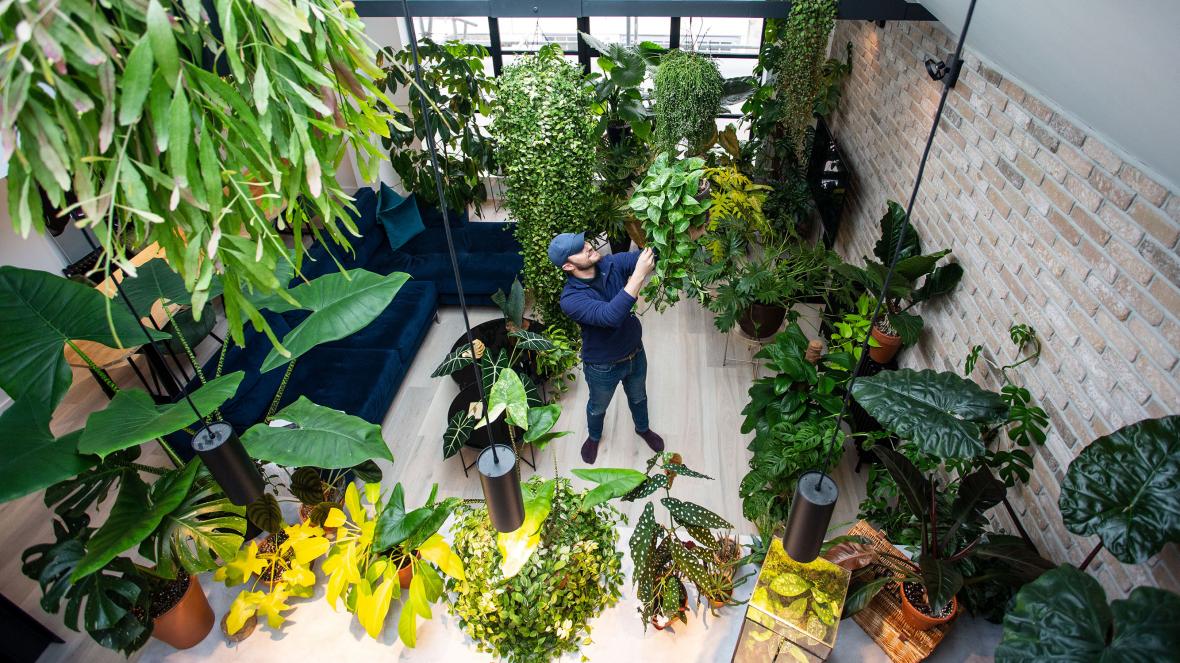 Le-Britton's most prized possession is the Rhapidophora Tetrasperma Variegata—the most valuable species in his entire collection.

"The non-variegated plant is really common—you can pick it up in most supermarkets and garden centers. But my version, that's the genetic mutation—it's completely random, which makes it rare. It's the only one in the world [with that leaf pattern]," he said. "I have already taken three pre-orders at £12,000 each, per leaf. There’s a waiting list. I have had so many people contacting me. It’s like growing money on trees!"

Le-Britton's passion for plants stems from his grandparents, who would take him to their allotment when he was young. He also enjoyed watching "Gardener's World" on the television while sitting at his grandmother's feet.