Bristol Palin became a mother at the age of 17 with her son, Tripp. 10 years later, Bristol is 27 and has two more children, Sailor Grace, 2, and Atlee Bay, 1.

Palin is to appear on the newest season of Teen Mom OG, an MTV series following the Mom’s of Sixteen and Pregnant – and Bristol Palin, apparently. 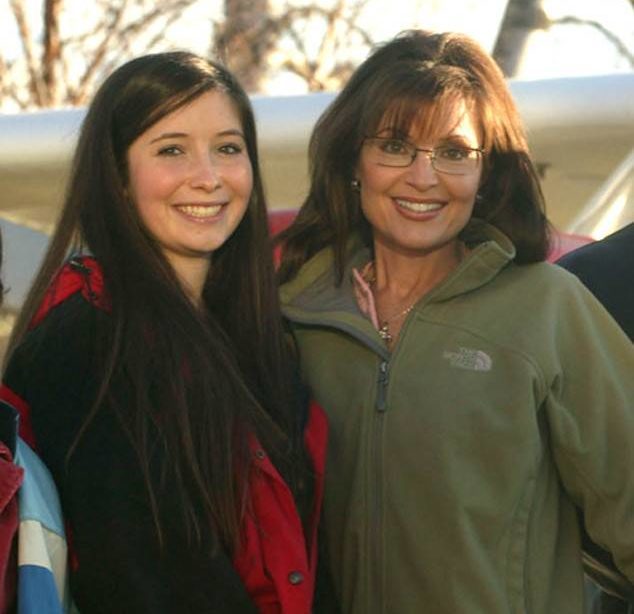 “Yeah, Bristol’s gonna be a great messenger for kind of overcoming a little bit of challenge and doing well in life,” Sarah told TMZ. “The girls, my daughters, have been telling me who all the characters are, kinda trying to catch up, but my daughters – Bristol and Willow and Piper – they all have great respect for some of the girls who have really overcome some obstacles and done well with their children.”

Palin see’s this as a way to get a message across about overcoming obstacles in life. She wants to inspire people in similar positions.