When a young man bought his first home, he was ecstatic. What he didnâ€™t know is that this would end up creating a viral internet post, and then leading to some scary in-person antics that made him question if what he found was really worth finding after all… 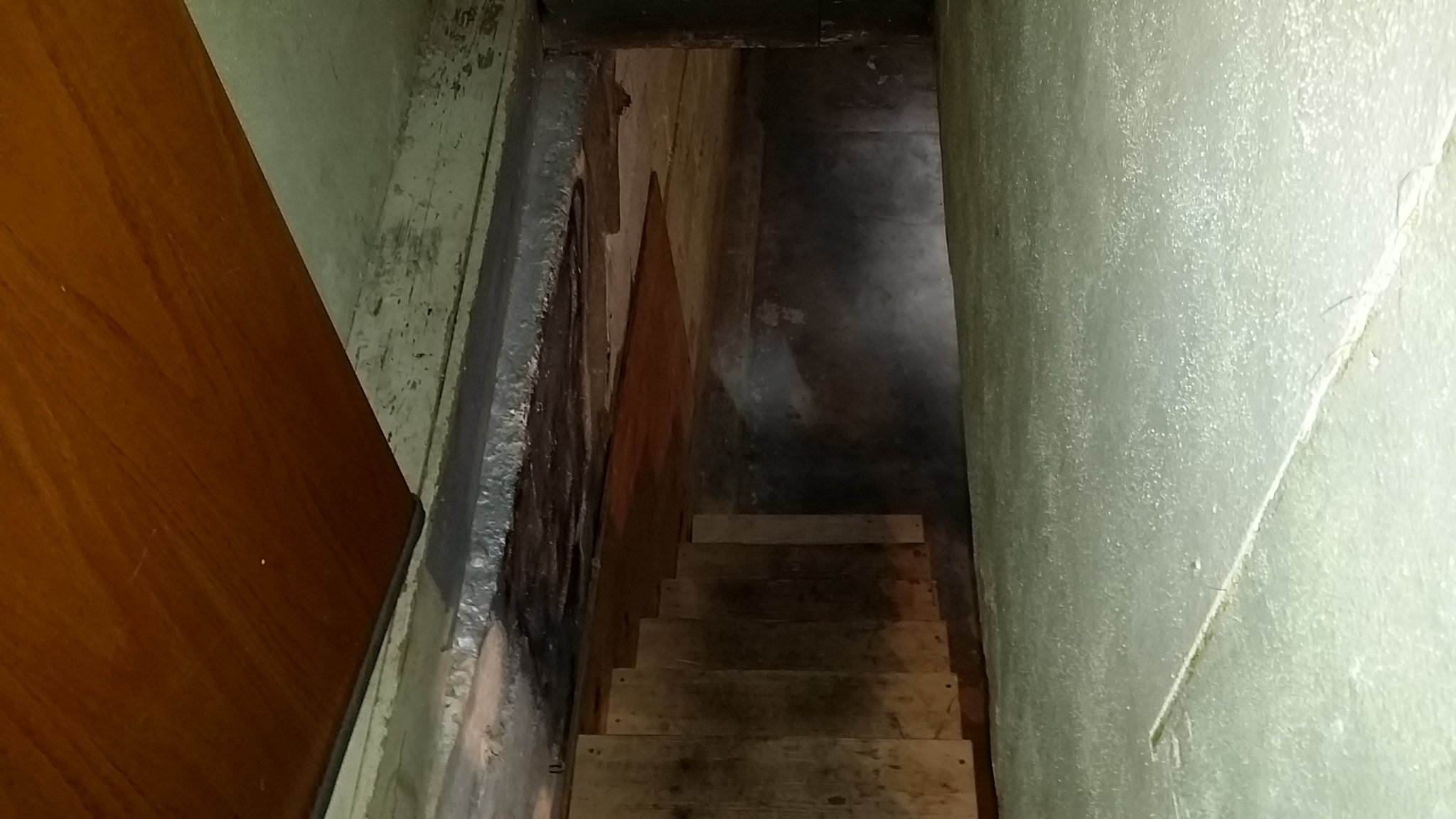 An imgur user named Jerry posted to the site his incredible story of moving into his new home. In 2015, Jerry moved into a home where the previous owner passed away. It was sold as-is and desperately needed a makeover. As a first-time home buyer, this place was the perfect fit for Jerry. The secrets that were in that home were just waiting to be released…

Cleaning The Place Up 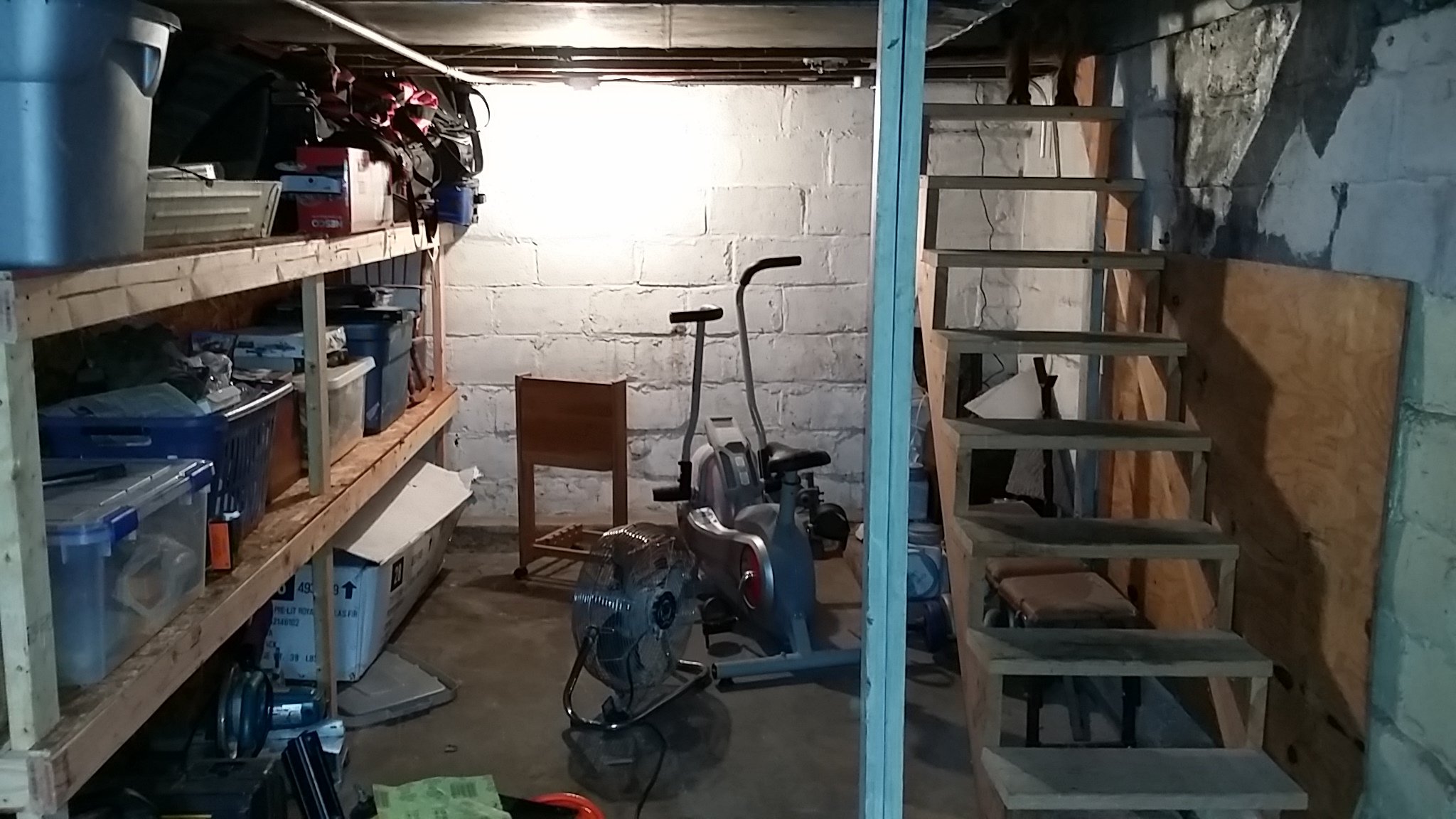 After two weeks of moving everything in and starting some renovations, Jerry moved his attention to the unfinished basement. He claimed that it was â€œpretty full of junkâ€ and needed to clear it all out for his belongings. Apparently, the previous owner didnâ€™t have any family to take these things, so it was up to Jerry to move it all himself. A lot of things were left behind… More than meets the eye. 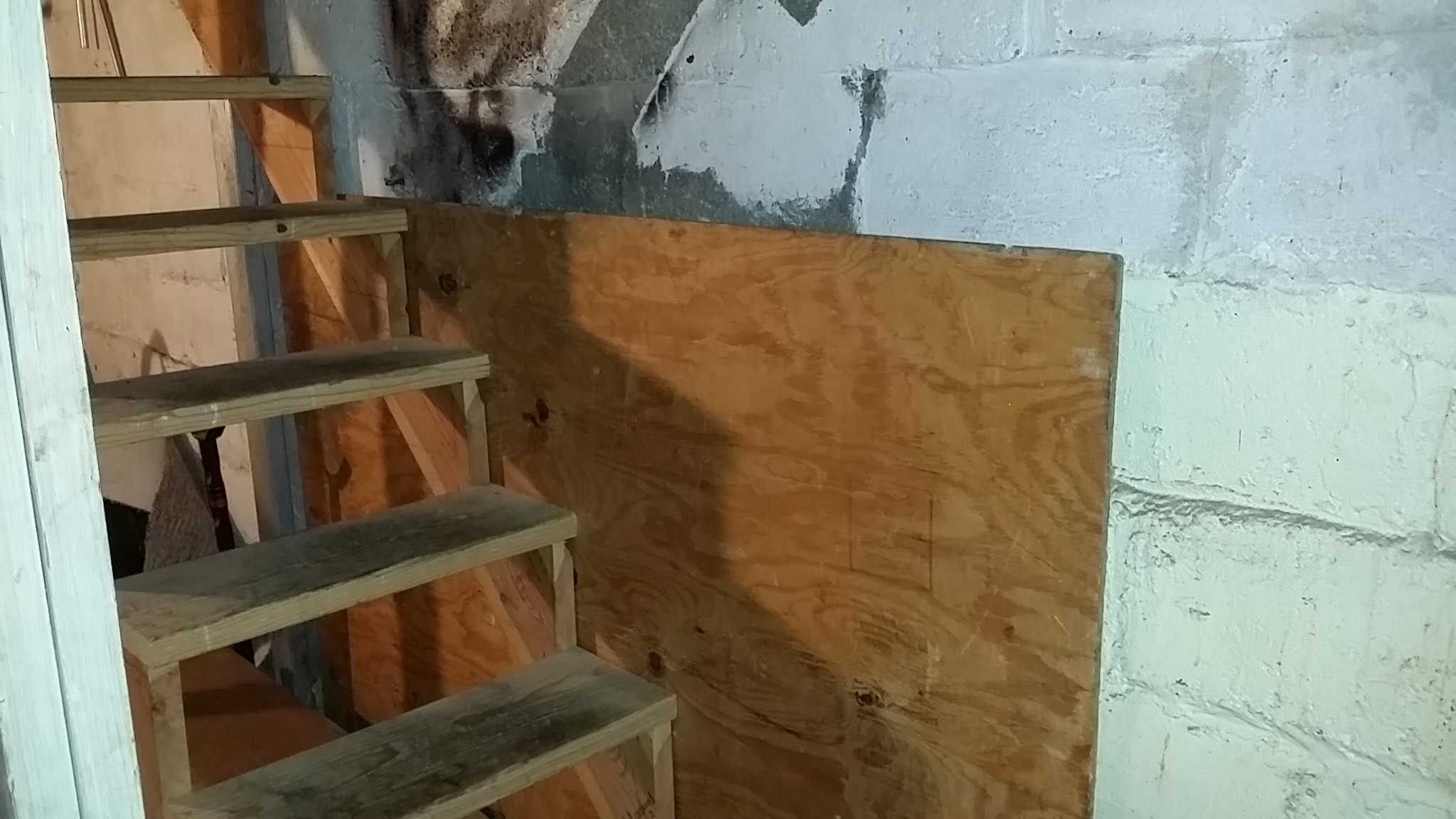 As he was cleaning it out, he noticed a sheet of plywood against one of the cinder block walls. He immediately recognized that this was out of place and pried it off. That’s when he discovered the gigantic hole in the wallâ€¦ and another room.