China is one of the greatest powers in the world. Their society is a result of thousands of years of heritage, so it only makes sense that their culture is much different than Western culture. Here are some parts of Chinese culture and China itself that you won't find anywhere else. 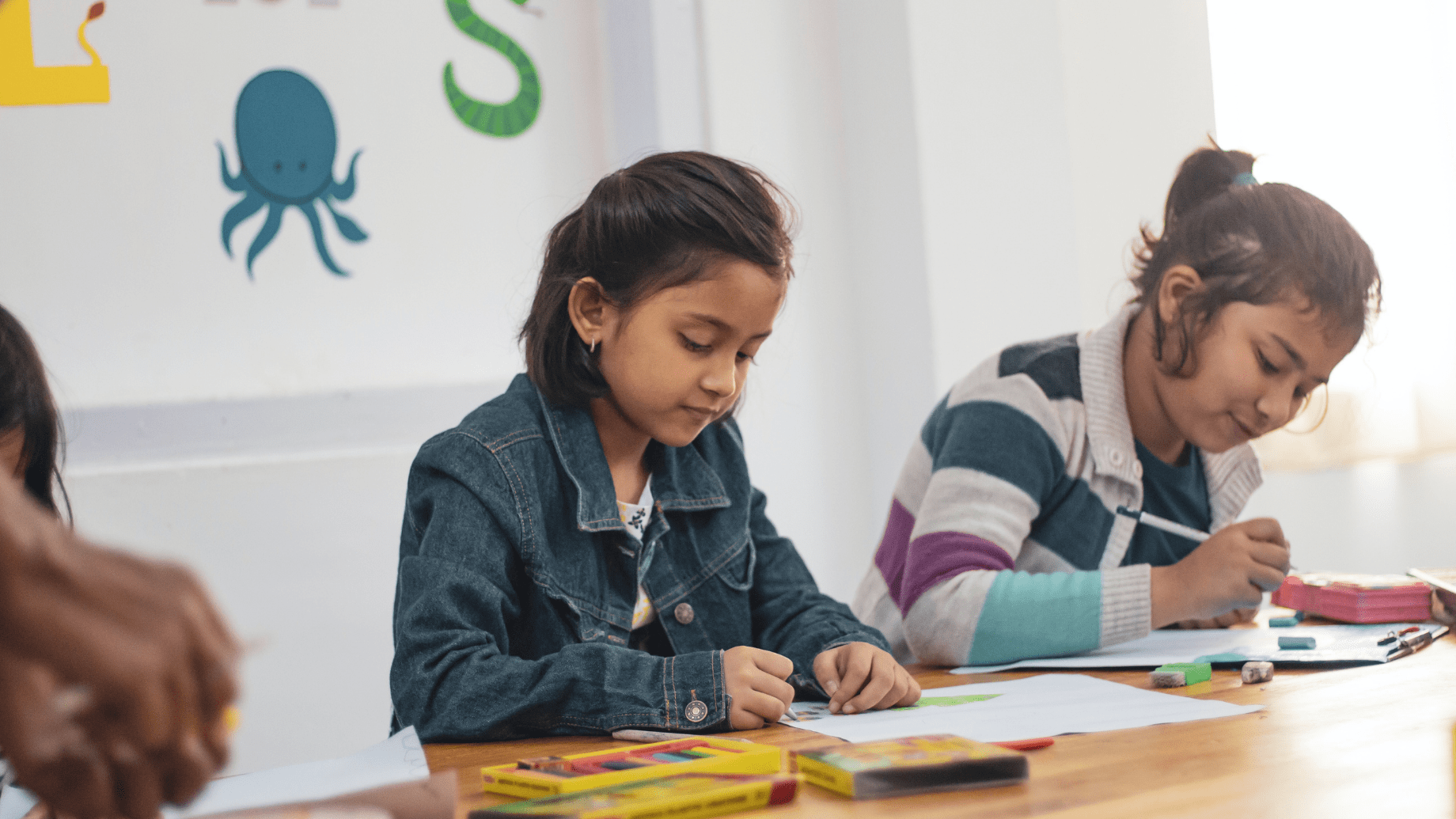 China is notorious for having a population issue. In order to combat their ever-growing population, the government decided to impose a rule on how many children a family can have. The government encourages only having one child. That doesn't mean you can't have more, but there will be harsh penalties put in place. 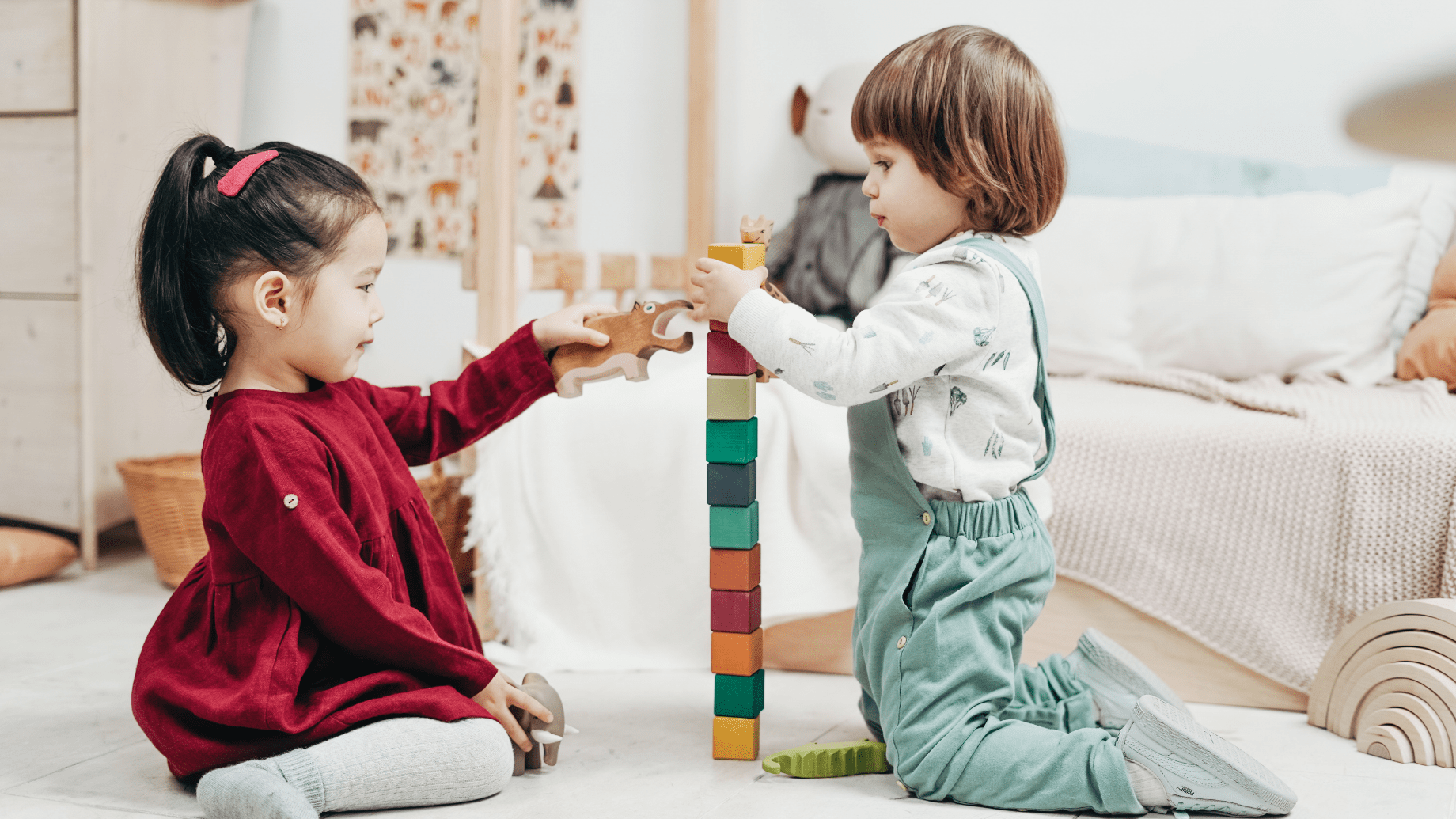 For example, you will incur more taxes if you have more than one child. Having more than one child will also give your job grounds to fire you and have the termination be totally legal. In May of 2021, China brought forward a policy saying that families can now have up to three children.