Bizarre Mysteries That Remain Unsolved to This Day 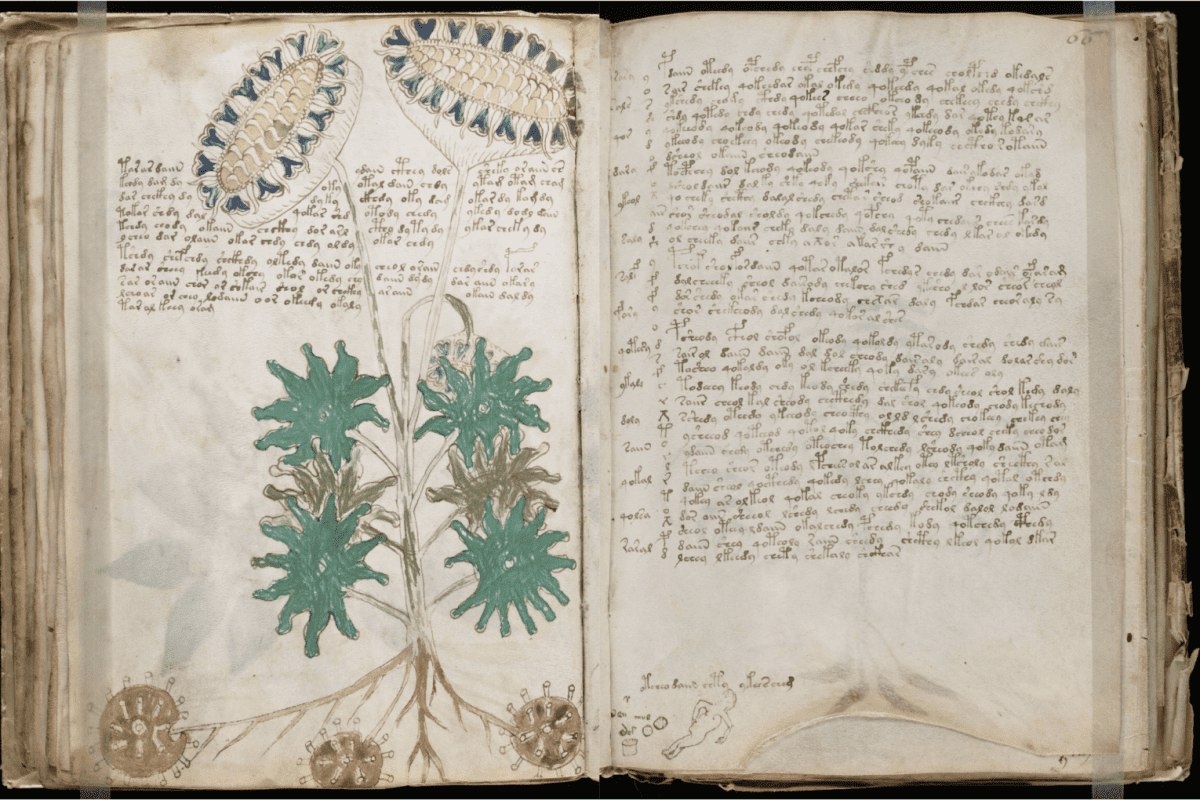 Theories have circulated about the nature of the "world's most mysterious manuscript." Some believe it is a pharmacopeia from medieval times used to keep track of early modern medicines. It also may have been a textbook for an alchemist, or, as other theorists believe, come from alien origin. 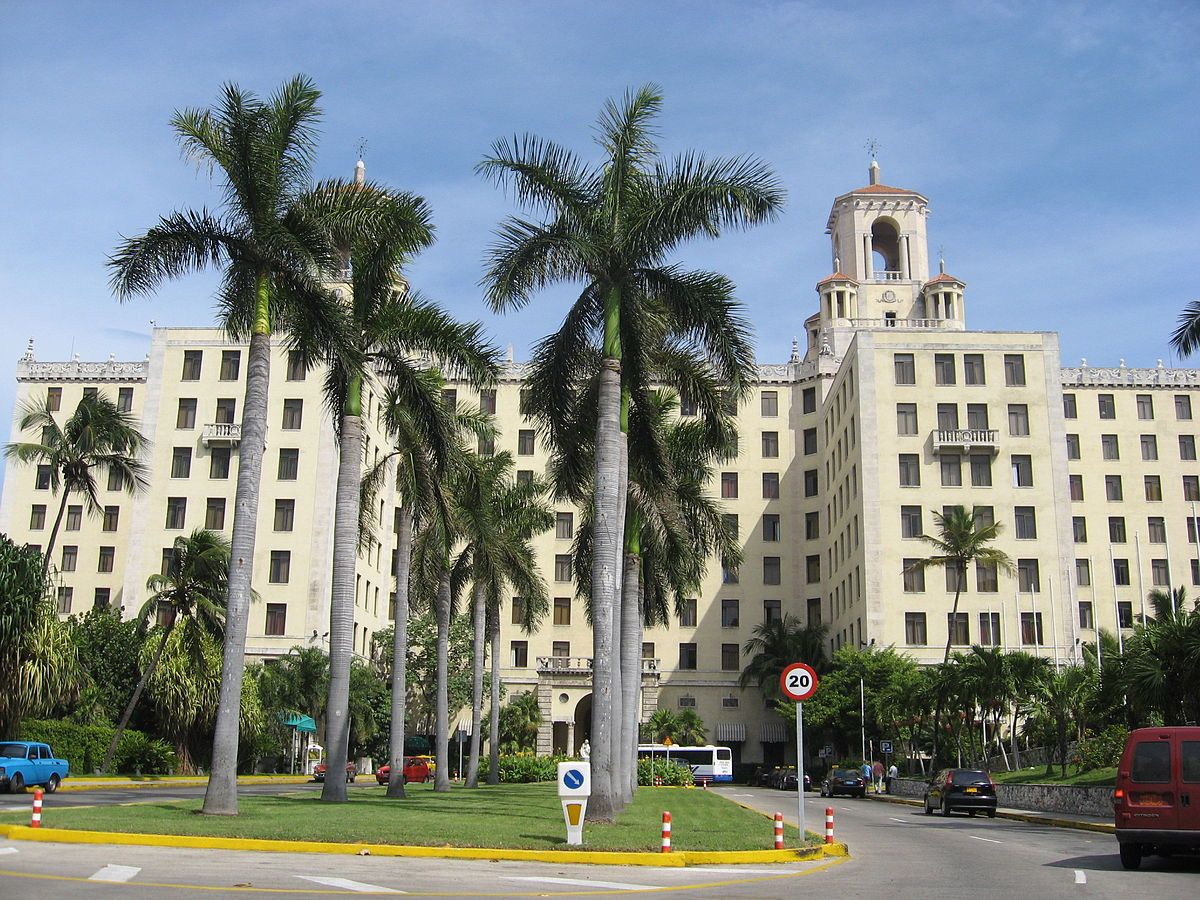 Havana syndrome is a bizarre set of medical symptoms experienced by the U.S. and Canadian embassy staff in Cuba between 2017 and 2018. Symptoms included hearing strange grating sounds, hearing and memory loss, nausea, and headaches. Studies of the affected diplomats revealed that all suffered some form of brain injury, but it was unclear or how or why this occurred.

There was speculation of sonic weaponry being used against the staff, but the claims were unfounded. Several diplomats who were impacted by the illness became severely ill. Although a singular cause has yet to be determined, possible origins include toxic pesticides, ultrasounds, microwaves, or mass psychogenic illness. 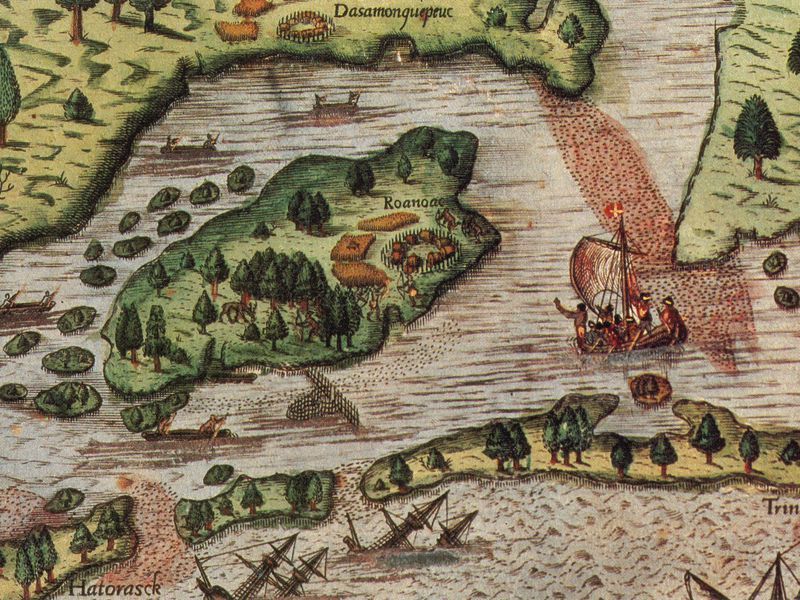 The island of Roanoke was established in 1585 by English settlers, right off the coast of North Carolina. 115 people were members of the colony, including the pregnant daughter of the settlement's new governor, John White. White left for England to procure more supplies. When he returned in 1590, nothing of Roanoke remained.