The Most Bizarre Medical Tools from Back in the Day

Going to the doctor is not fun, but at least nowadays most procedures are safe and don’t end in infections! Back in the day, people were not so lucky… 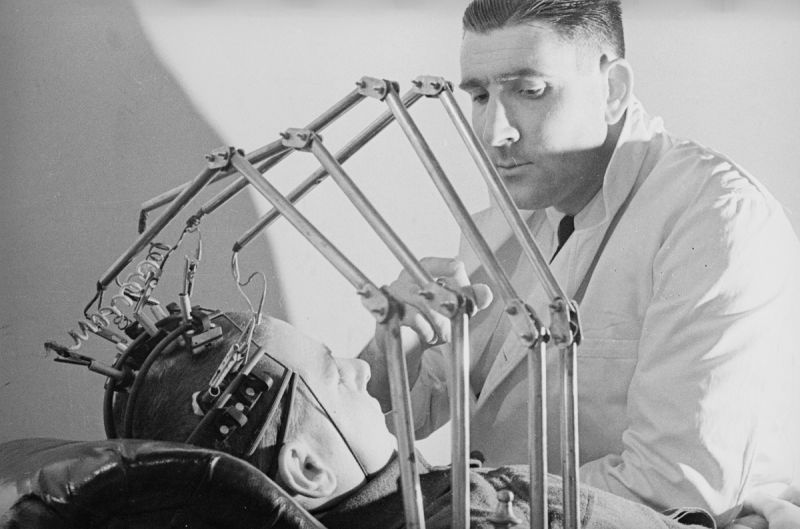 Back in the 1940s, this is how doctors measured brain waves. This was an early device in neurotechnology. 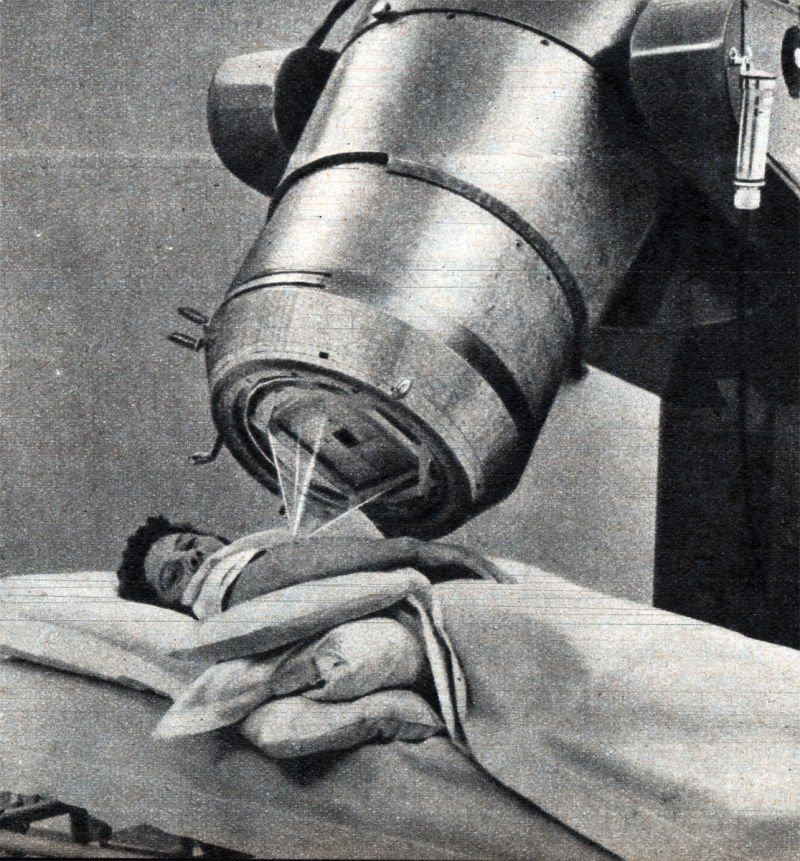 Although the name sounds scary, it isn’t as intense as it sounds. This was used to help detect and cure cancer in the early 20th century.