Vito the cat, short for Vituzzo, has been given a new lease on life after being hit by a car in Milan last December.

The accident occurred while Vito's owners were traveling, and they waited in dread while doctors attempted to save their dear pet's life.

His injuries were severe, and doctors had to remove both of Vito's hind legs in order to save him.

Lucky for Vito, his owners were determined to get him mobile again. They had him fitted for temporary prosthetic limbs while much more swanky spring-loaded prosthetics were being made for him. 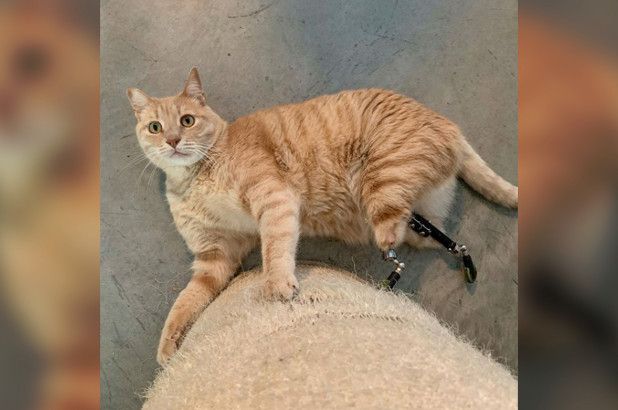 Now, Vito is an Instagram star as fans of the bionic cat head to his page to watch him do everything from napping to balancing on bookshelves with his brand new robotic limbs.

Vito isn't the only prosthetic-toting pet who has achieved Instagram fame. Two years ago, disabled pups were fitted with the human-like orthotics, too. One vet, in particular, is to thank for leading the way in animal prosthetics and giving these lovable pets a second chance.