Billie Eilish Thanks Taylor Swift for a 2014 Acceptance Speech

Billie Eilish has had an incredible career, especially so in 2019. The 17-year-old indie singer won the Woman of the Year Award from Billboard and closed out her year on a high note. Since her album release in March, premiering hits like "Bad Guy" and "When The Party's Over", she's become one of the biggest stars in the world seemingly overnight. 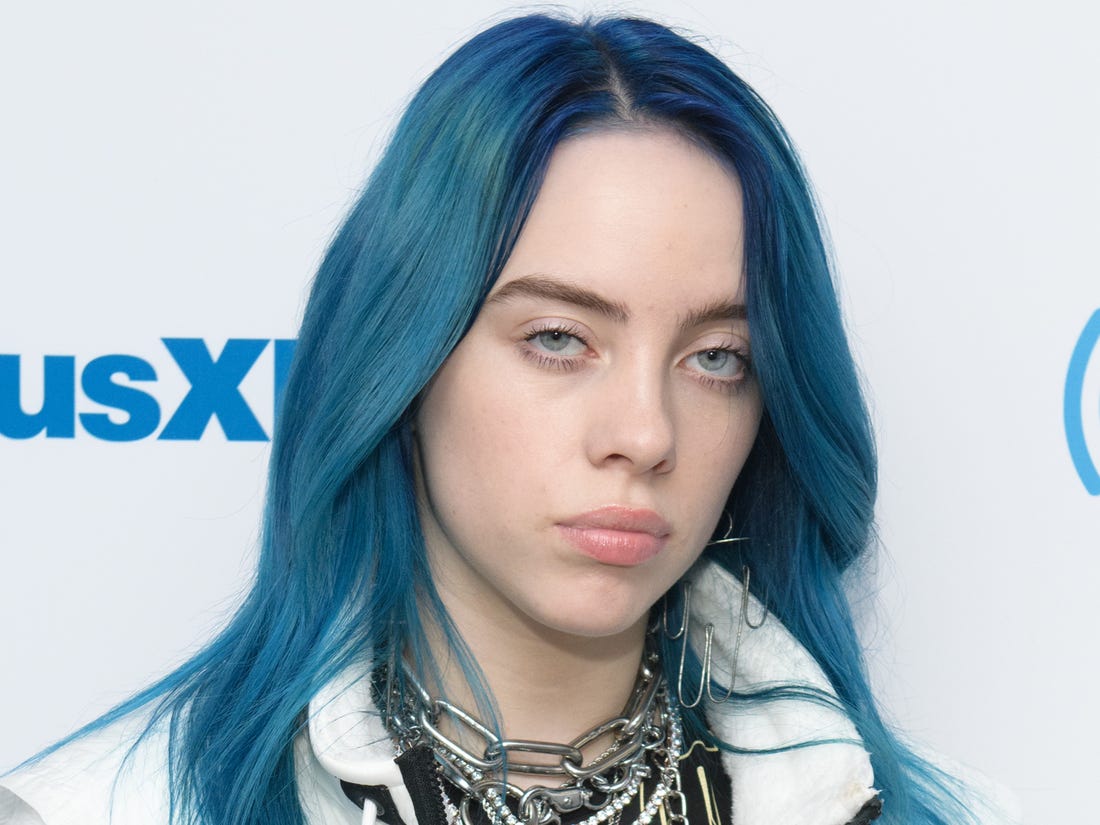 All of her songs are co-written with her brother, and the dynamic duo really knows what they're doing. They've collected honors like becoming one of the biggest-selling albums of the year, a number one hit, several Grammy nominations, a nomination in the big four categories, and a sold-out world tour. She's so young, which means when Taylor Swift was making her acceptance speech for the Woman of the Year in 2014, Billie was hearing her loud and clear. 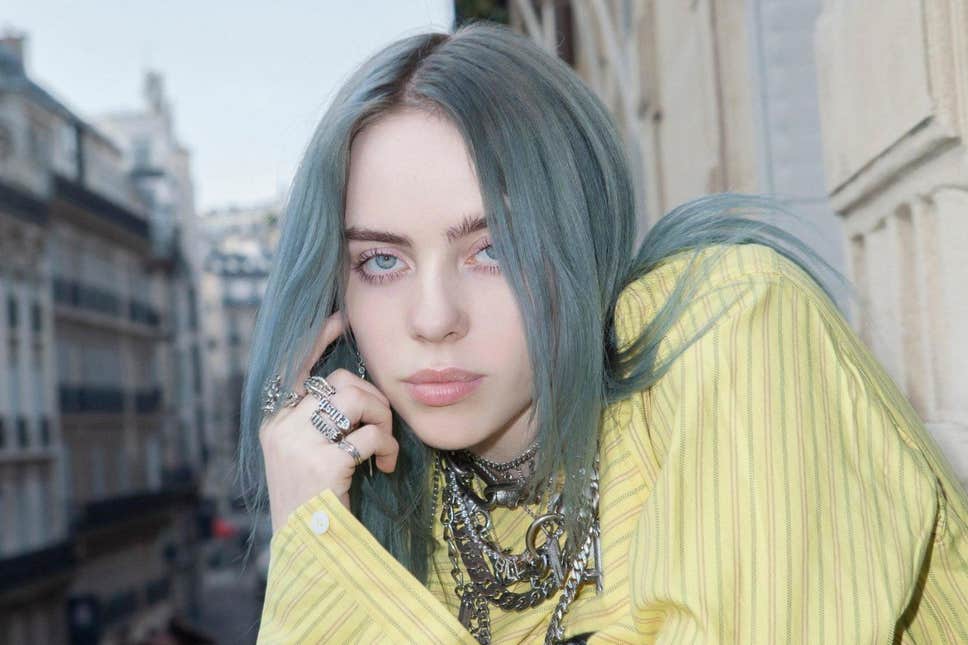 "We need to continue to try and offer something to a younger generation of musicians. Somewhere right now, your future Woman of the Year is probably sitting in a piano lesson or in a girls choir, and today, right now, we need to take care of her," said Taylor in the speech from 2014. During that time, Billie would have been 12 years old watching Taylor receive the award she'd one day win.  She acknowledged the quote in her own acceptance, saying " I was 11 at the time, and I was in a choir, and I was learning to play the piano. You took care of me, so thank you." 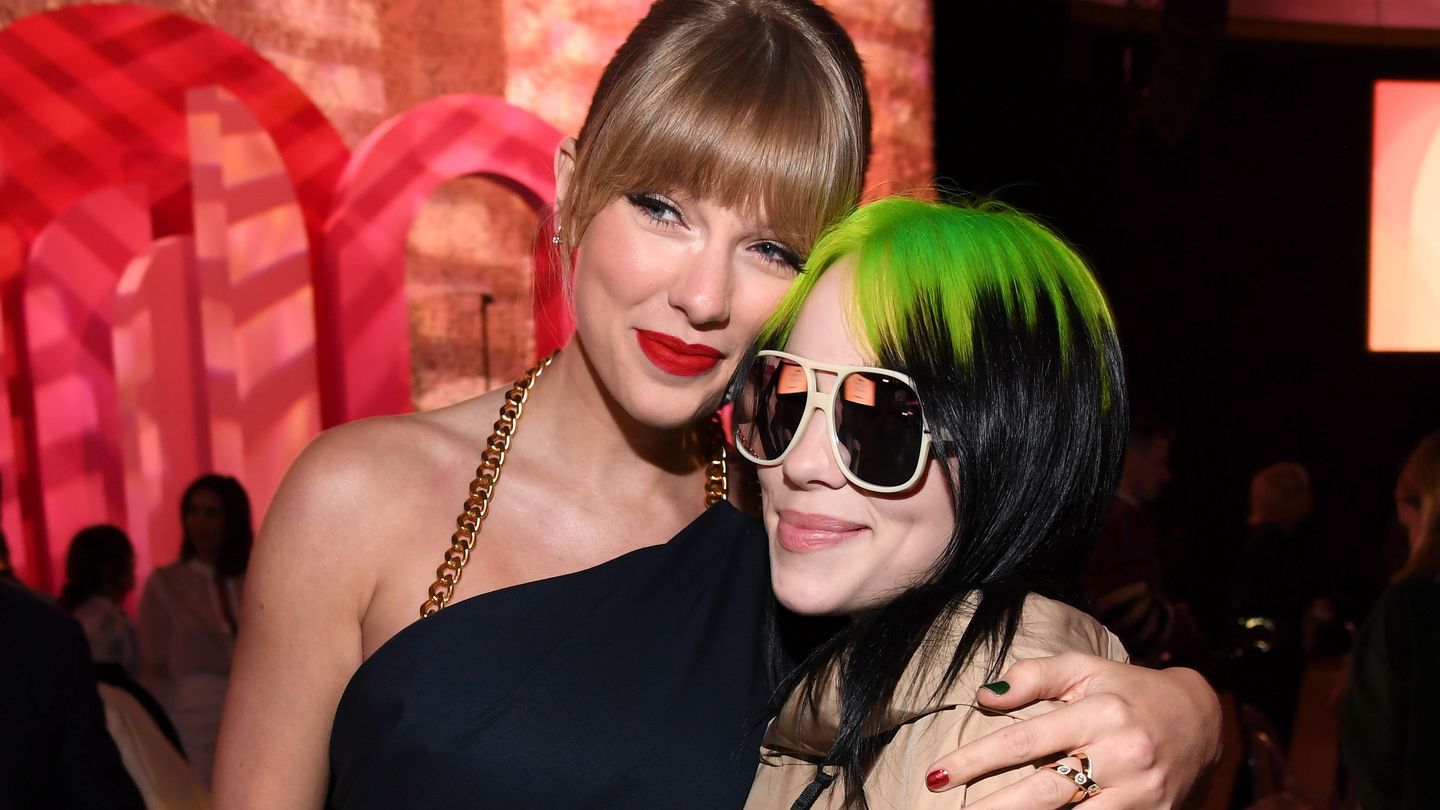 Taylor Swift and Billie met and hugged after the event, grabbing a quick photo as well. Taylor Swift was recently awarded as Woman of the Decade. Hey, maybe in 10 years, we'll see Billie getting the same award again!