Blacklisting happens in the entertainment industry when a universal decision is made to not hire a person anymore. The 1950s was a huge time for blacklisting during the red scare, but it still happens today for different reasons. From DUIs to being total diva's onset, these celebs are rarely hired anymore. 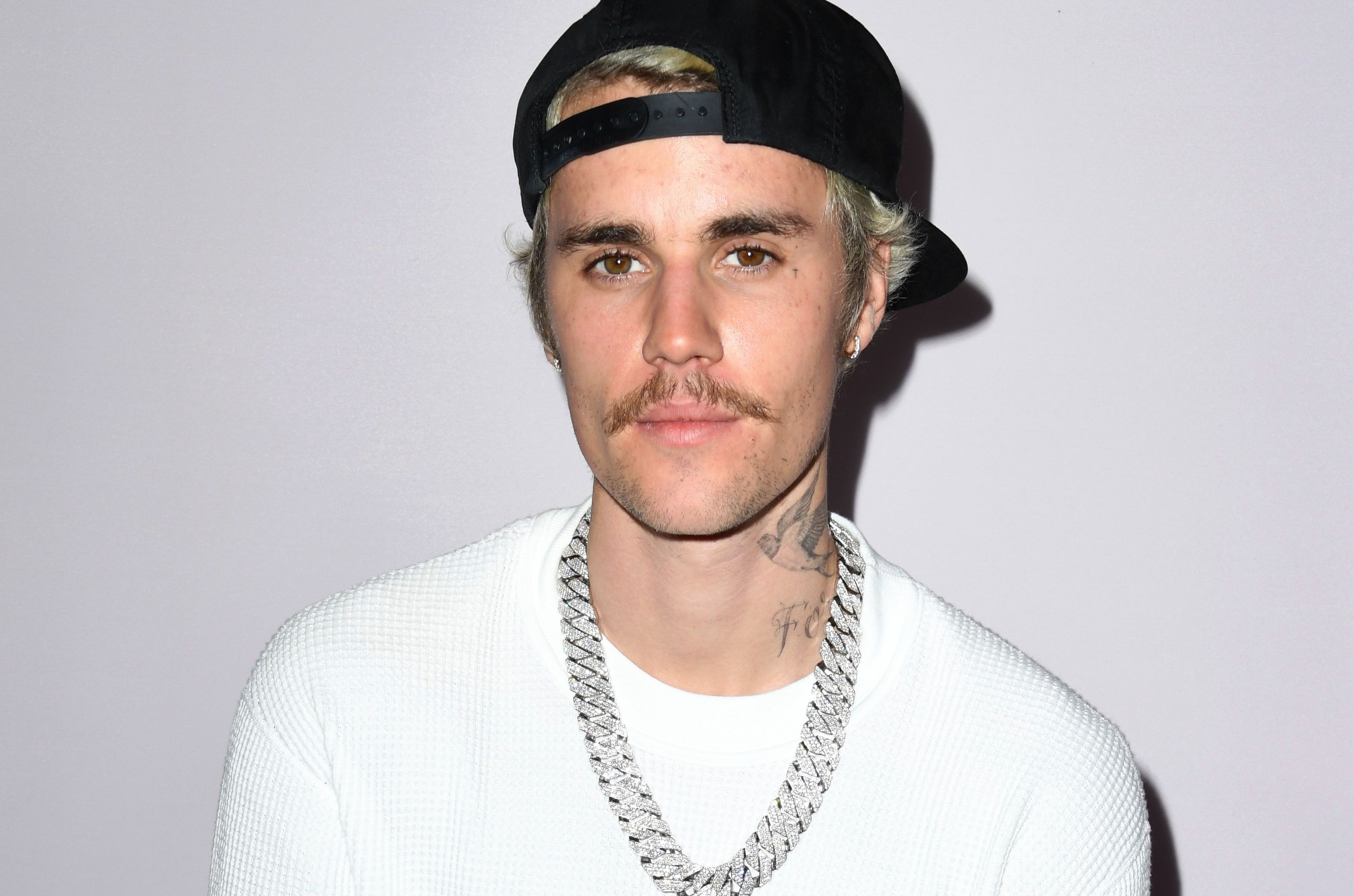 Justin Bieber started his career on a high note. As a young kid on Youtube, he published multiple videos of him singing and playing guitar. Usher took note of the young kid and noticed his star quality. Soon, Bieber was all over the world. Of course, as he grew up and became a teenager, he started to get out of control and was making headlines for all of the wrong reasons. 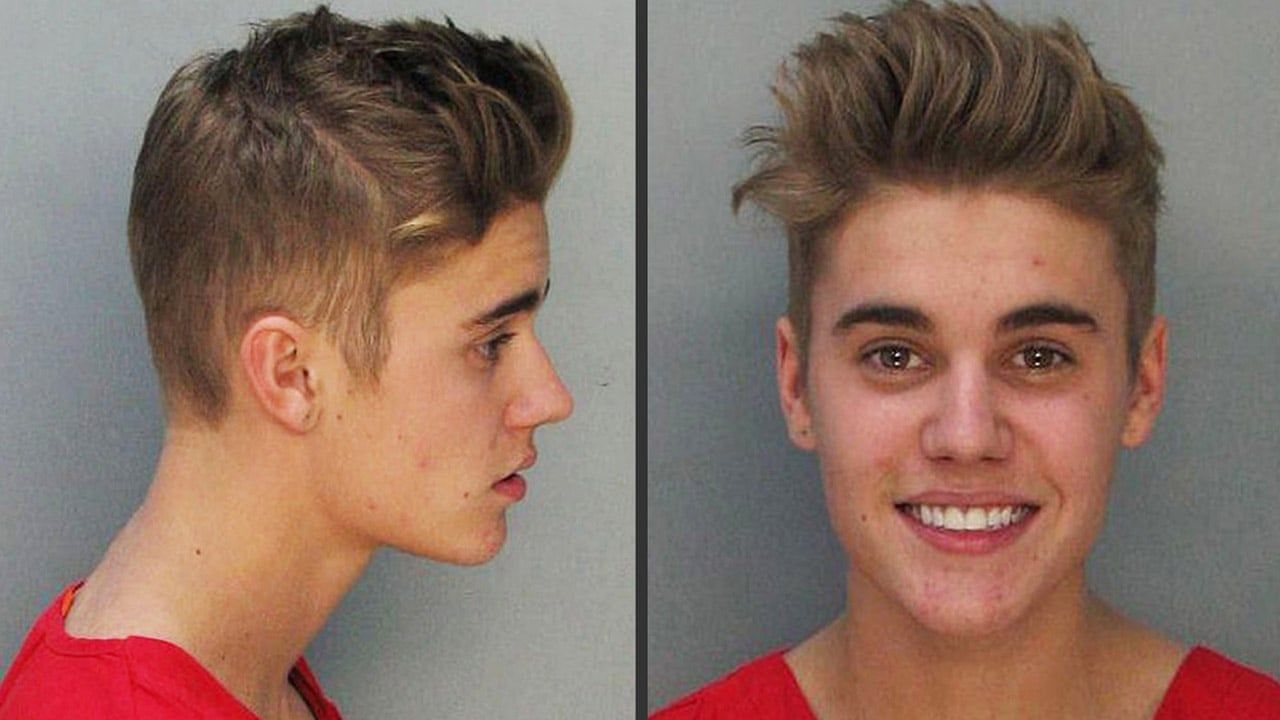 This mugshot nearly broke the internet. What used to be a sickeningly sweet singer turned into a rough and rowdy teenager who felt like rules didn't apply to him. He was spitting on people, peeing into buckets, fighting paparazzi, and getting into altercations with anyone who looked at him funny. He eventually turned his life around and is now married, but it was a rough few years for him and no one really wanted to work with him.