Biden's Cat 'Waiting in the Wings' Prior to White House Arrival 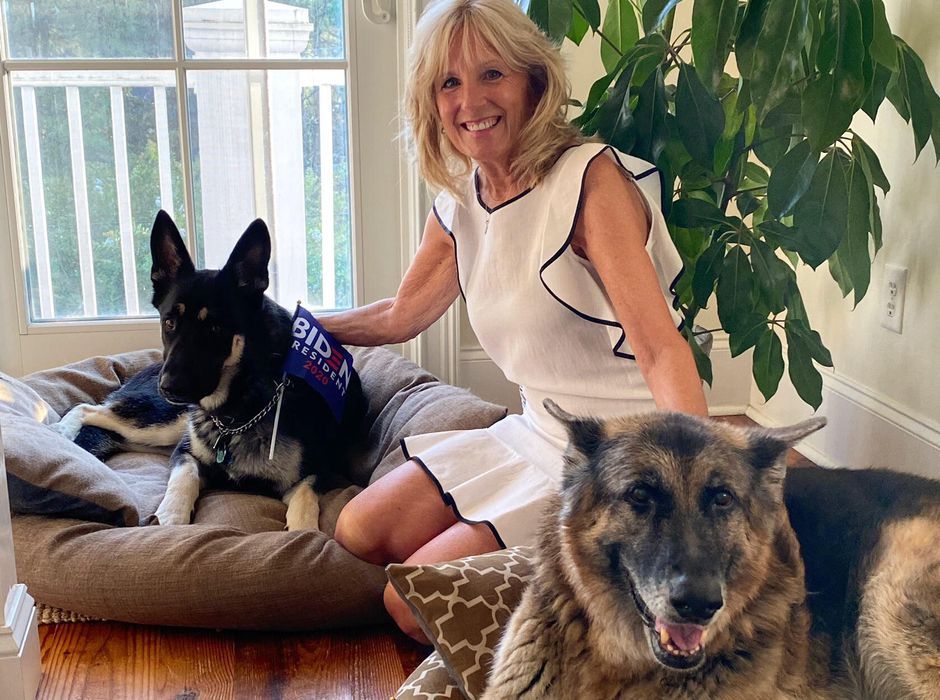 According to the couple, a feline friend will soon be joining their German Shepherds, Major and Champ. Jill Biden claimed that their new kitty is "waiting in the wings," implying that her arrival is on the horizon.

Major, the Bidens' rescue pup, recently left the White House after two biting incidents this past March. Although nobody was injured, Major and his brother Champ returned to the Bidens' Delaware home to receive some additional training. 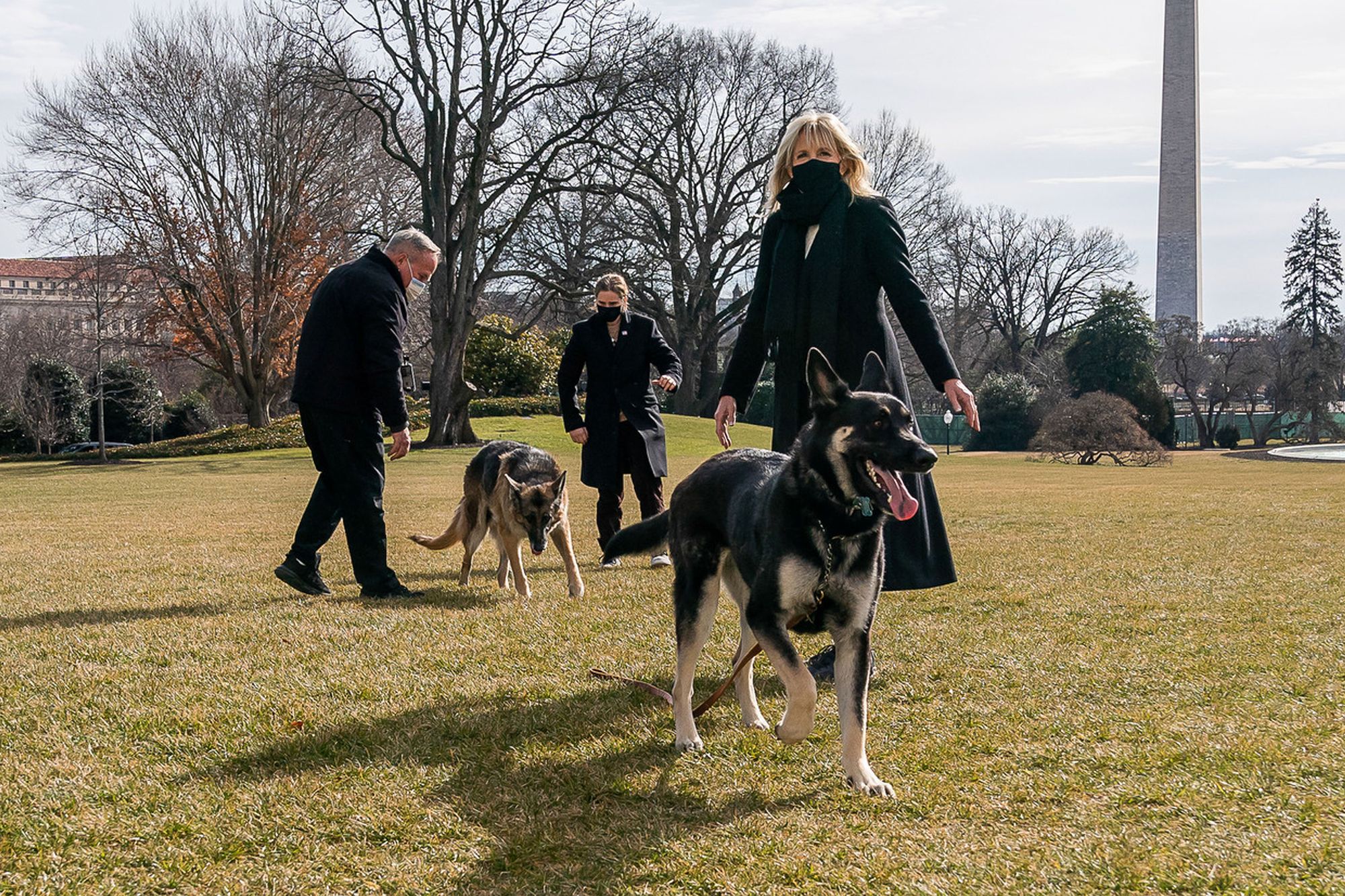 "So let me get this straight," said Craig Melvin of TODAY. "Major Biden, who's clearly had some trouble adjusting to life at the White House, now he's going to be forced to contend with a cat as well in the White House."

Jill Biden then clarified that Major's training included time spent in a shelter with cats to prepare for his incoming furry sibling.

She added that Major is a "sweet, lovable dog" who has since returned to the White House.