Best TV Shows And Characters Of All Time 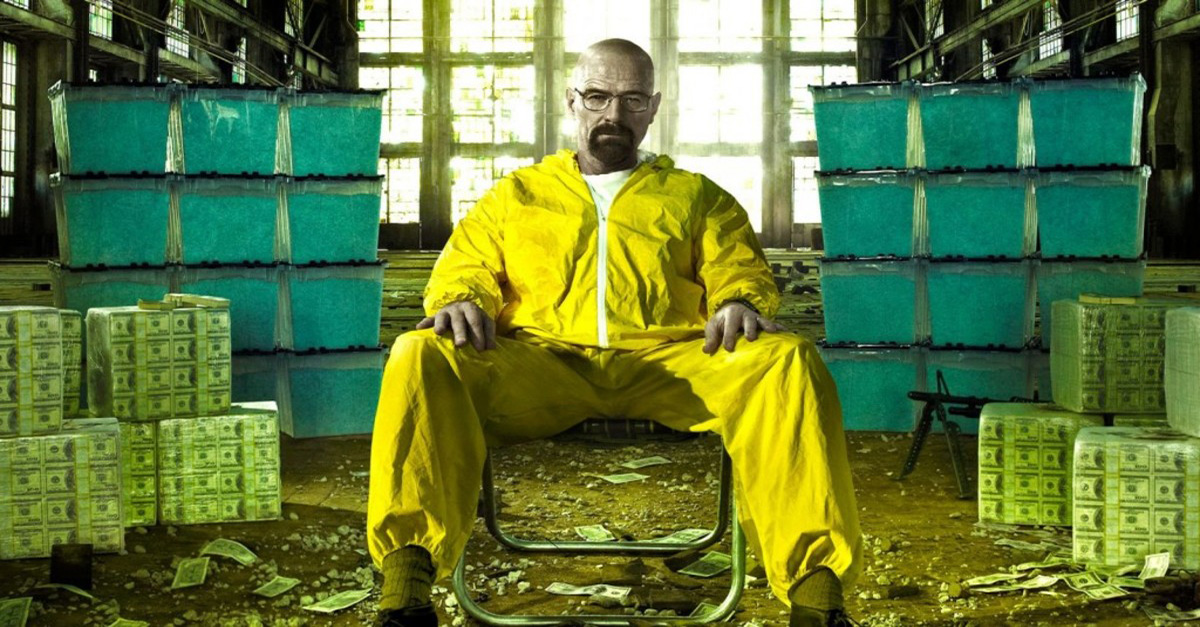 One of the most iconic images from Breaking Bad is Heisenberg’s hat and sunglasses outfit and the rough sketch poster that came as a result of this disguise. The reason the piece was added to Cranston’s wardrobe was to help prevent the actor’s newly shaved head from getting sunburnt. 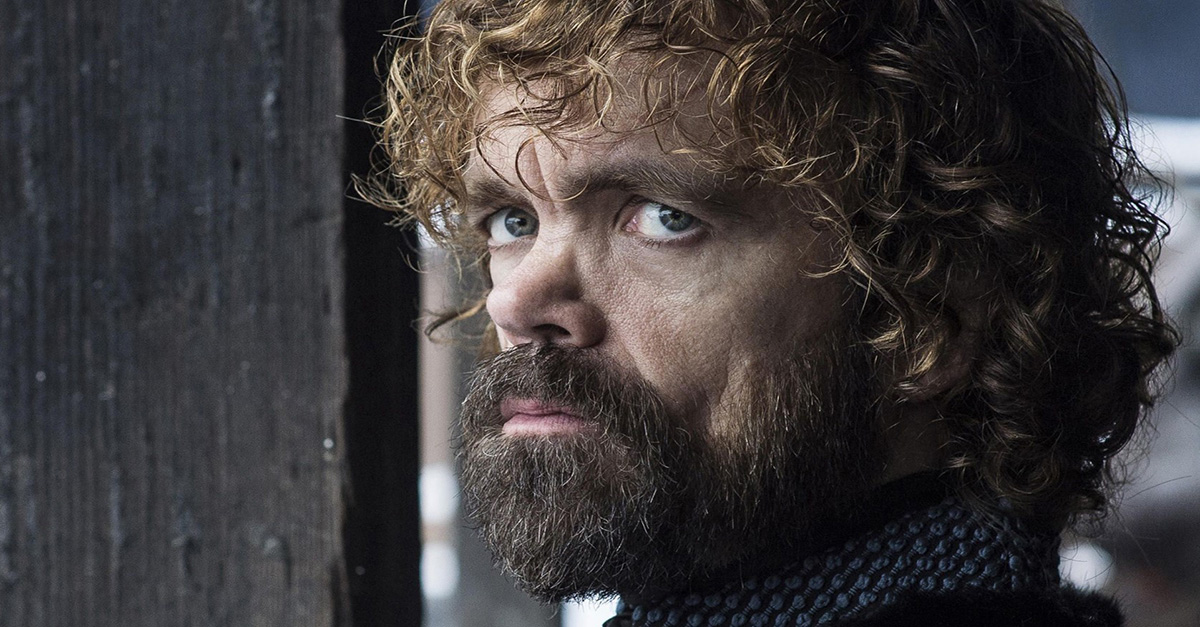 An aspect of Tyrion that is pretty much omitted entirely from his portrayal in the HBO series is that he actually knows how to do performance acrobatics. In fact, in his first meeting with Jon Snow in Game of Thrones (the book not the show), Tyrion actually introduces himself by doing a flip off of the top of a roof and landing in front of Jon.