The Most Iconic Inventions of the 2010s

The 2010s was a huge decade for innovation. There are a lot of gadgets to make our lives easier (maybe too easy) but there are also life-saving inventions that were introduced. From Silly Bandz to robotic prosthetic hands, the 2010s was a decade of making life easier. 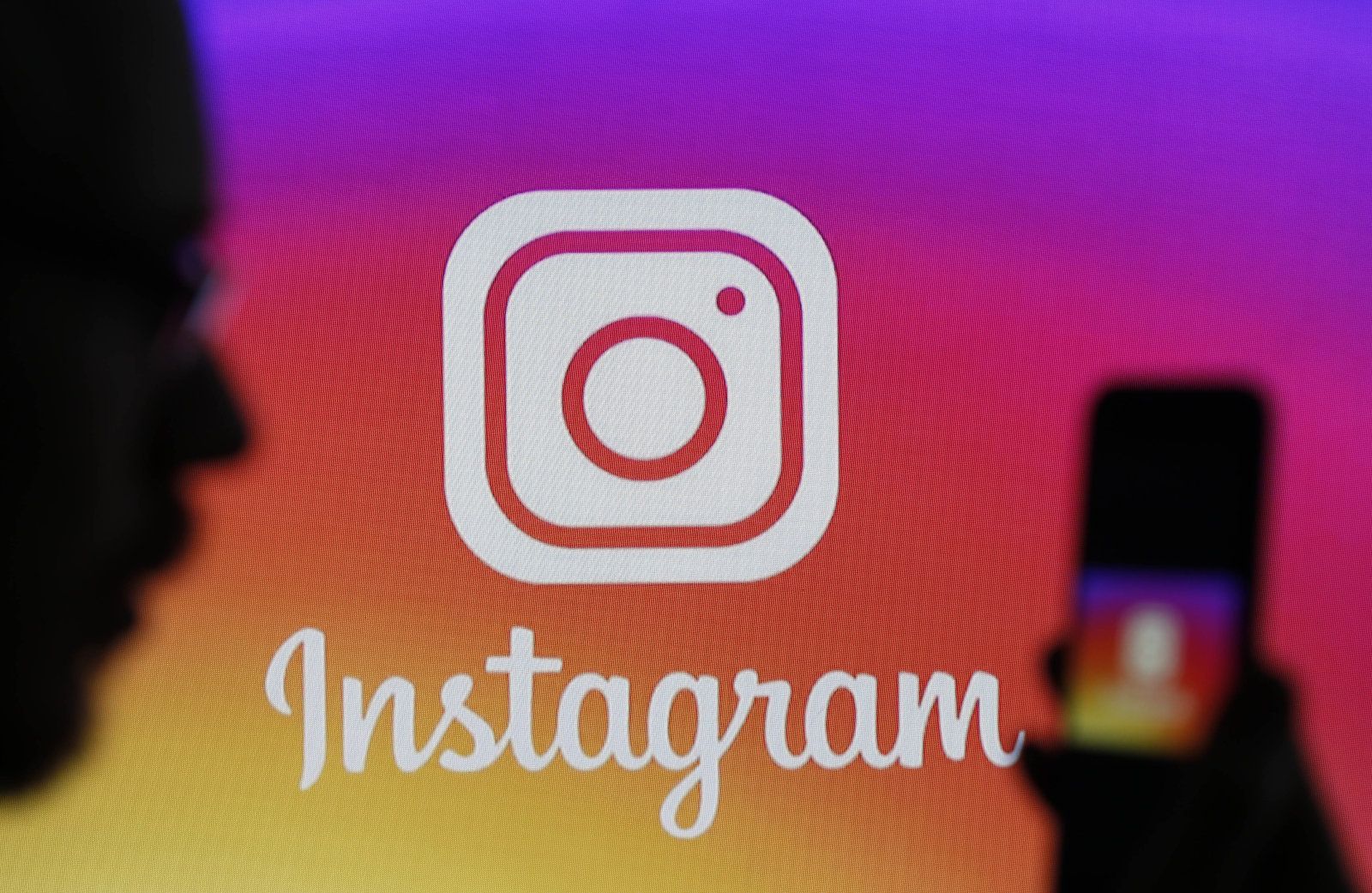 It's kind of crazy to think that Instagram wasn't around ten years ago... Especially since it's such a staple to social media! Some people even run their businesses fully on Instagram and can made a living off of it. Founder Kevin Systrom developed the platform and dropped it to the public in 2010. Within the first year, the company reported that they had 500,000 new accounts each week. 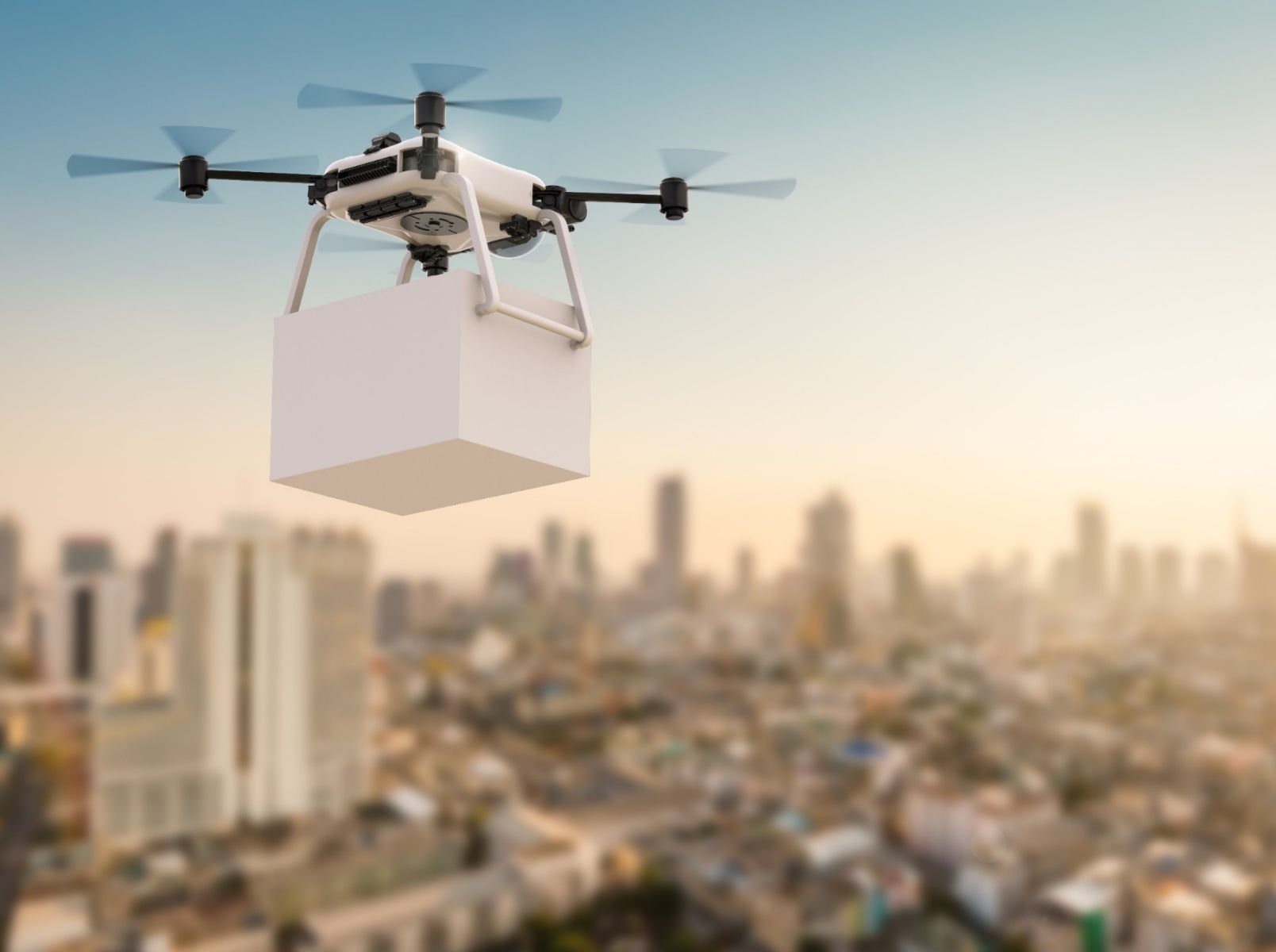 Having a drone come and deliver a package to your home seems a bit Big Brother-ish, right? A lot of people wern't quite comfortable with this invention, but it was slowly incorporated into Amazon's business model. As of right now, these drones can only deliver within two hours of Amazon's distribution facilities, so only a small amount of customers have actually recieved a delivery drone at their door.