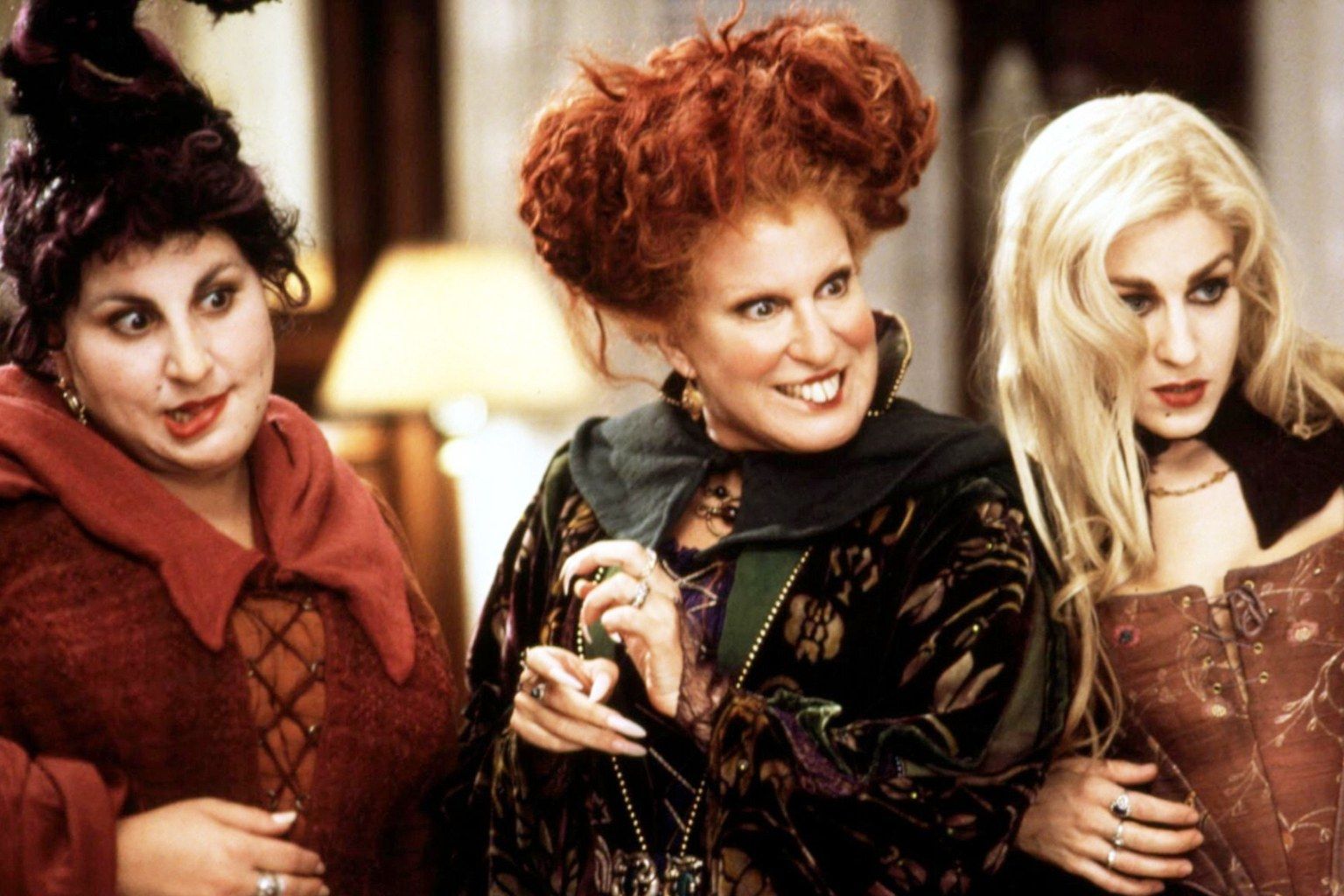 Sarah Jessica Parker acted as the wicked witch Sarah in Hocus Pocus. She popularized the "Boys will love me!" screech and made Halloween movies one of the best genres for film and TV. She acted alongside Omri Katz, a heartthrob of the 1990s. 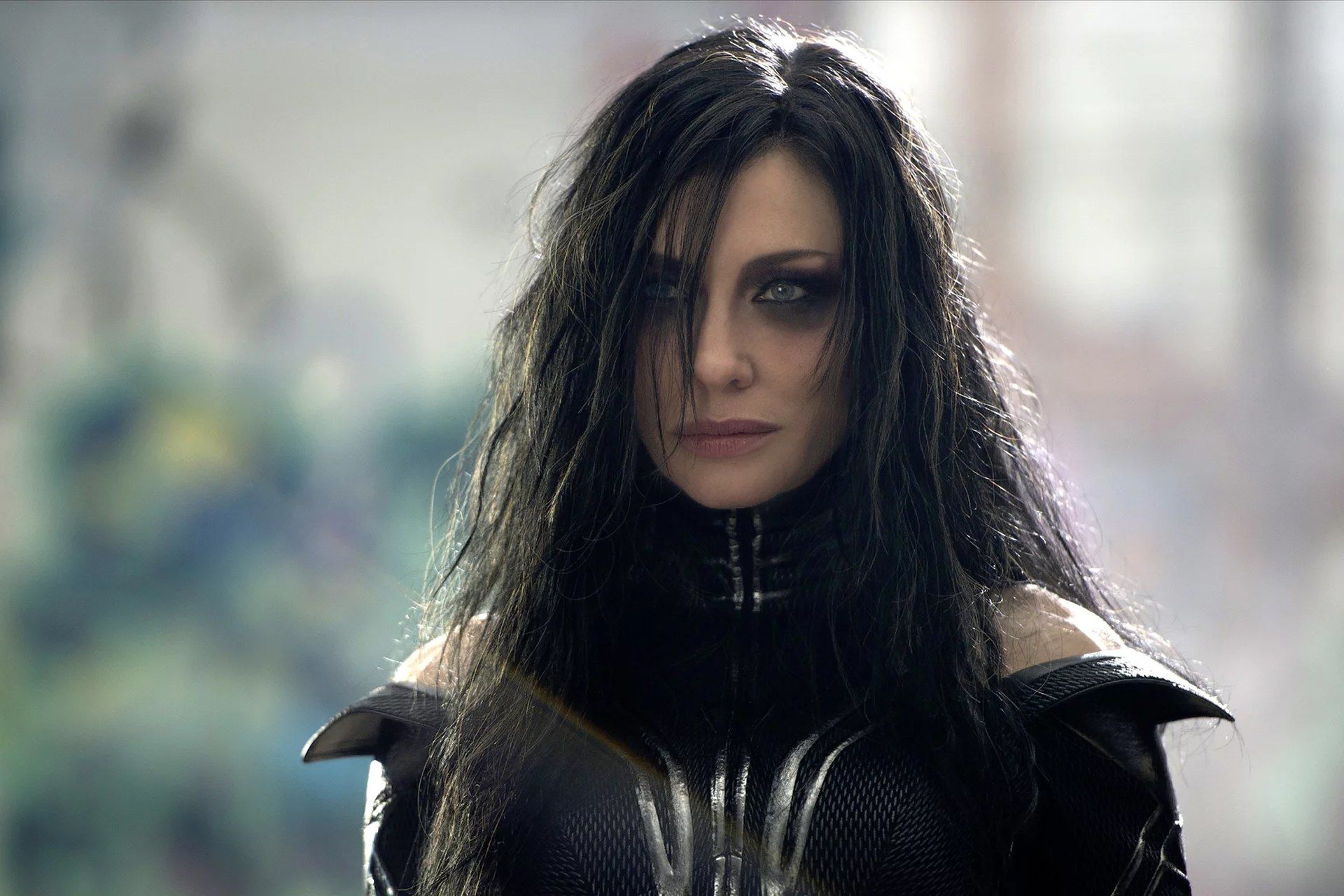 Cate Blanchett scared audiences everywhere when she took on the role of Hela in the Thor universe. She also takes the title of Marvel's first on-screen female villain. She battles against Thor in her effort to destroy the world and the Asgardians.