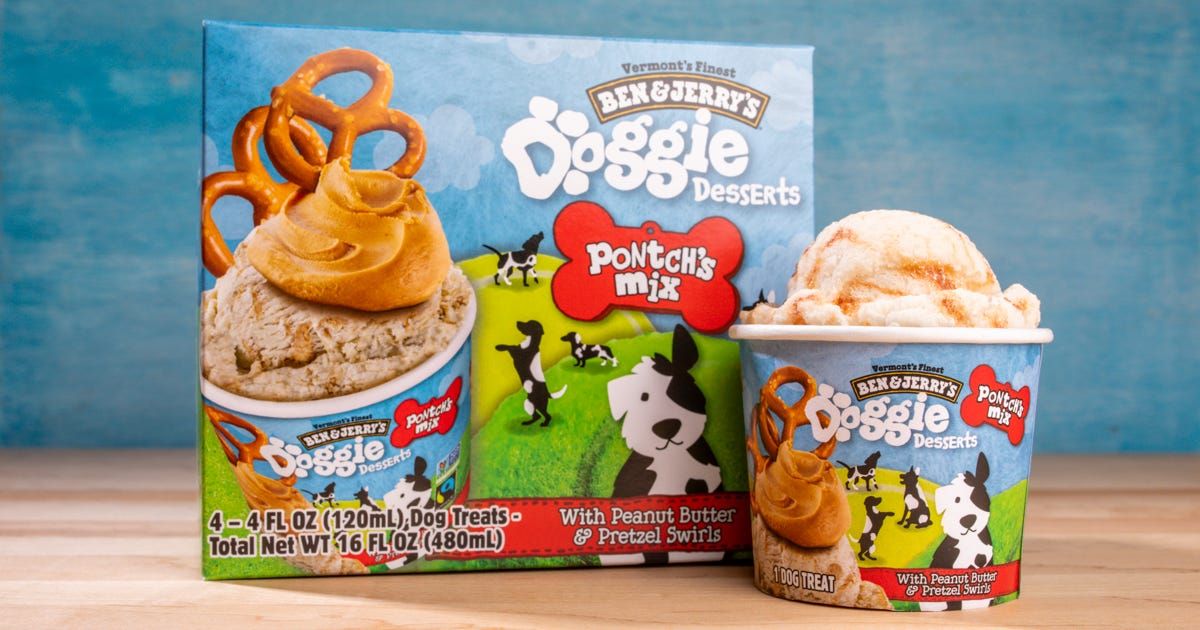 Ben & Jerry's announced on Monday that they will be adding two paw-fect new flavors of ice cream to the mix—and this time, they're just for dogs.

"Pontch's Mix" and "Rosie's Batch" have a sunflower base and are "named after two real dogs in the Ben & Jerry's office." The ice cream will be available in four-ounce containers and multipacks "in supermarkets, mass retailers and select pet stores nationwide," the company said in a press release.

"Pontch's Mix" is a swirled peanut-butter-and-pretzel dessert while "Rosie's Batch" boasts the "cool creaminess of pumpkin and mini cookies." 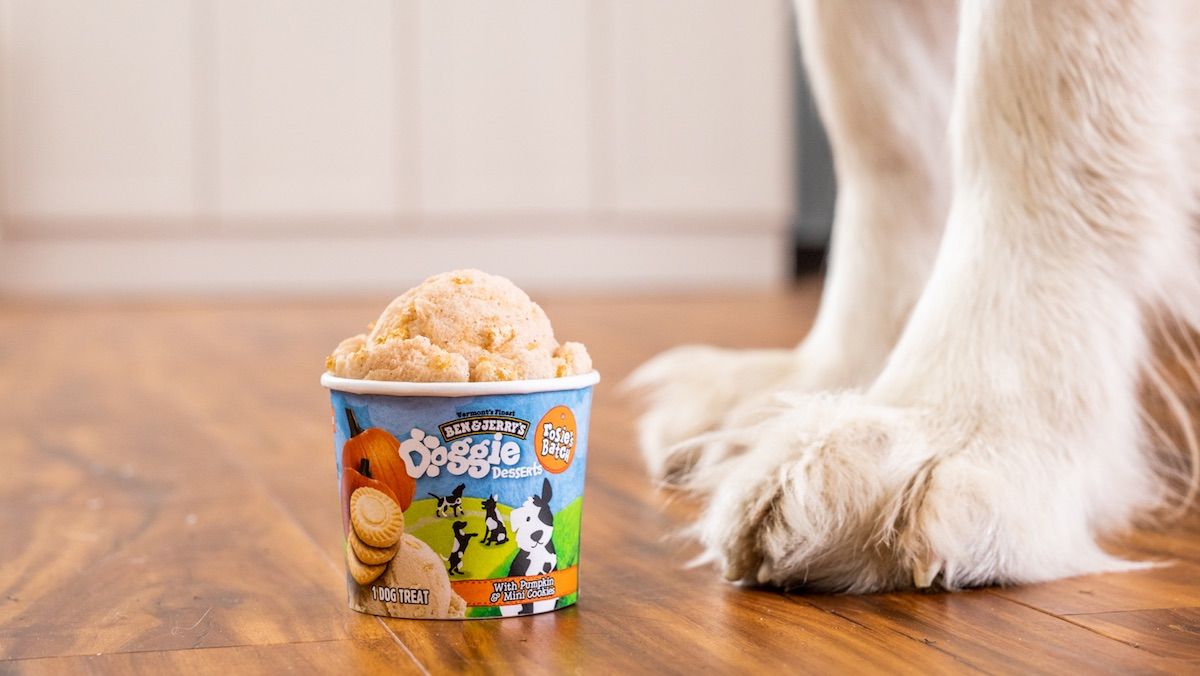 "We know our fans love their dogs and treat them like family," said Lindsay Bumps, certified veterinary technician and global marketing specialist for Ben & Jerry's. "We created this product line so pups can enjoy something even better than belly rubs."

"Doggie Desserts are the sweetest treat they'll ever put their paws on," Bumps continued.

The two new additions to the Ben & Jerry's line were inspired by the bond their customers have with their pets. Although a release date is still upcoming, the company stated that the desserts will be "Coming soon to a freezer near you! Be sure to keep your eyes peeled in the coming weeks!"