Beloved "The Far Side" Cartoonist Publishes First Comic in 25 Years 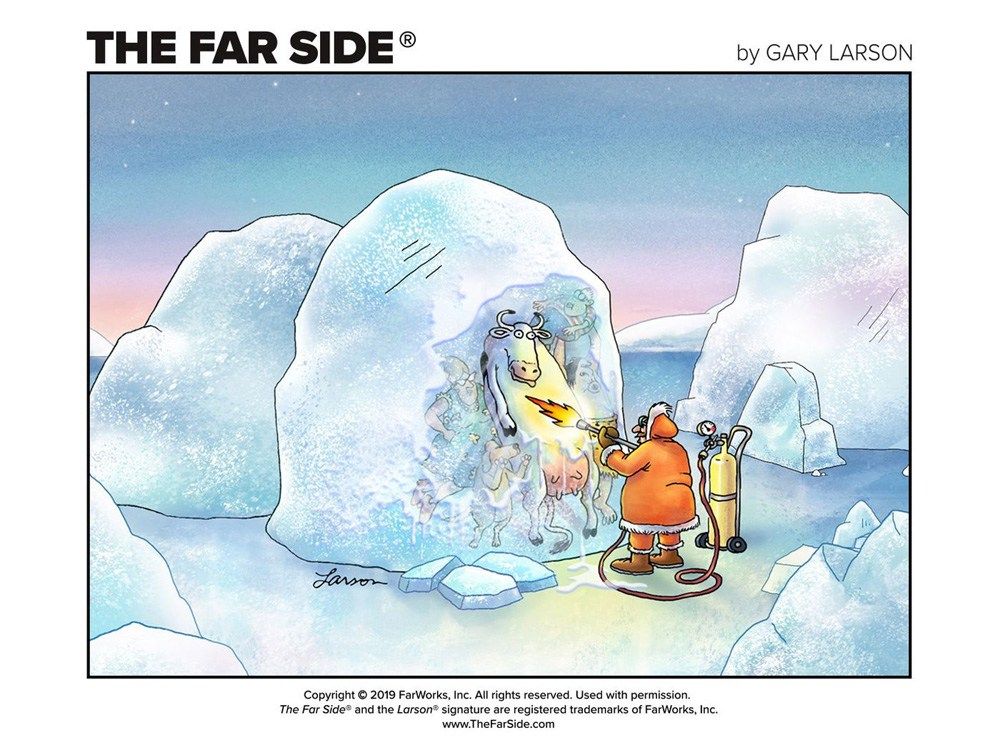 Throughout the course of his 15-year career, people fell in love with Gary Larson's iconic cartoon single-panel comic series, The Far Side. Larson's comics were published in over 1,900 newspapers prior to his retirement in 1995. Now, after 25 years in retirement, Larson has published a new comic.

Even though the artwork is slightly different from the sketch style used by Larson in his previous cartoons, the "New Stuff" section of his The Far Side website is being updated with fresh content.

Larson published an open letter on the website last month, stating that his recent venture into digital illustration has revamped his love for cartooning. 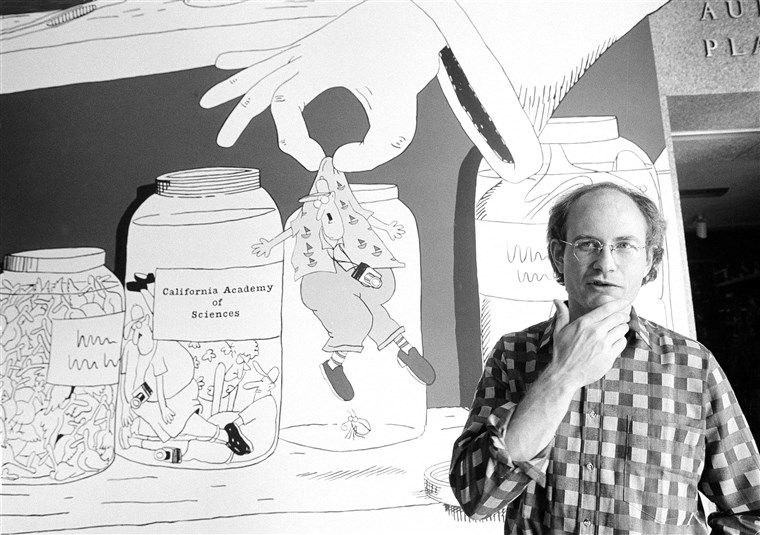 "I don’t want to mislead anyone here," he wrote. "This corner of the website ... is not a resurrection of The Far Side daily cartoons. (Well, not exactly, anyway—like the proverbial tiger and its stripes, I'm pretty much stuck with my sense of humor. Aren’t we all?)"

"Despite my retirement, I still had intermittent connections to cartooning, including my wife's and my personal Christmas card. Once a year, I'd sit myself down to take on Santa, and every year it began with the same ritual: me cursing at, and then cleaning out, my clogged pen," Larson continued.

"So a few years ago—finally fed up with my once-loyal but now reliably traitorous pen—I decided to try a digital tablet. I knew nothing about these devices but hoped it would just get me through my annual Christmas card ordeal. I got one, fired it up, and lo and behold, something totally unexpected happened: within moments, I was having fun drawing again."

"I was stunned at all the tools the thing offered, all the creative potential it contained. I simply had no idea how far these things had evolved. Perhaps fittingly, the first thing I drew was a caveman," the letter finished. "The 'New Stuff' that you’ll see here is the result of my journey into the world of digital art."