Extremely Dumb Decisions That Workers Made on Job Sites

There are rules and regulations in the workplace for a reason. There is specific equipment for certain tasks so that they're performed as safely as possible. These are people who do not have said equipment, did not want to go get said equipment and decided to cut corners and do it their own way. Not only are these dangerous for the people doing the work, but it's also dangerous for innocent bystanders.

They Thought They Had a Tall Ladder 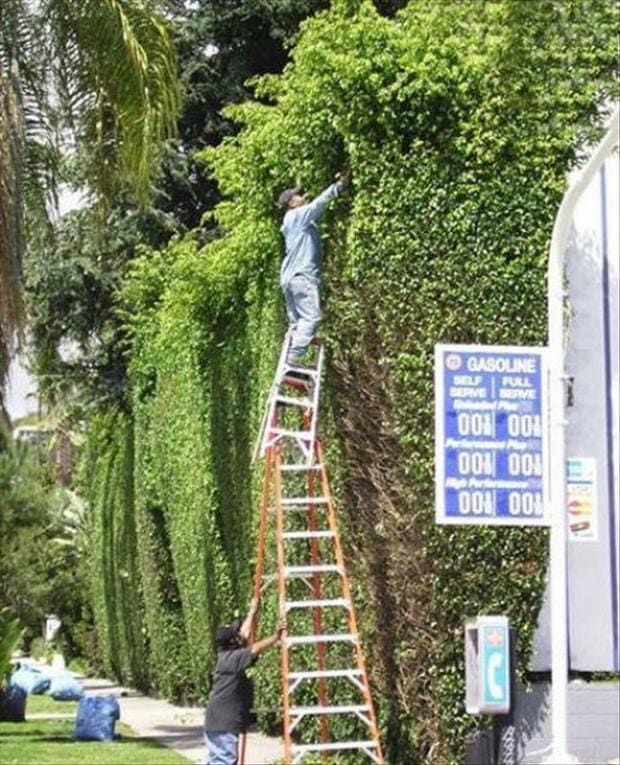 These two guys were no match to this monster shrub. Unfortunately, their tallest ladder wasn’t cutting it. Good thing they brought their other, smaller ladder. It won’t exactly get him to the top of the shrubs, but it’ll do until he falls and breaks his arm. 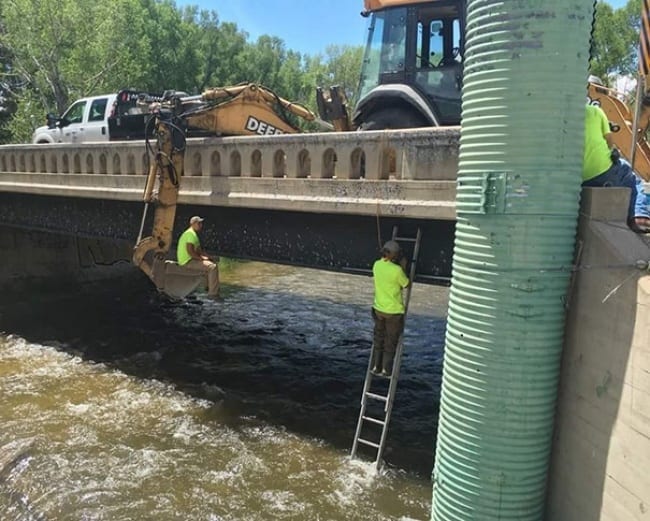 There are a few things wrong with this one. That river’s current probably isn’t very rough so the ladder could be fine, but one wrong gush of water could send this guy flying. Then, there’s the guy just chilling in the crane. That’s probably safer than being on the ladder, but that has to be against some sort of protocol, right?