Back in '94, Michael Jordan Made the Band Stop Playing

It's news to no one that Michael Jordan was an all-time athlete, but even off the court or the diamond, he drew attention no matter where he went.

Former Chicago White Sox teammate, Bill Melton, recently shared a story about one time he and MJ went to a local bar during spring training in '94. 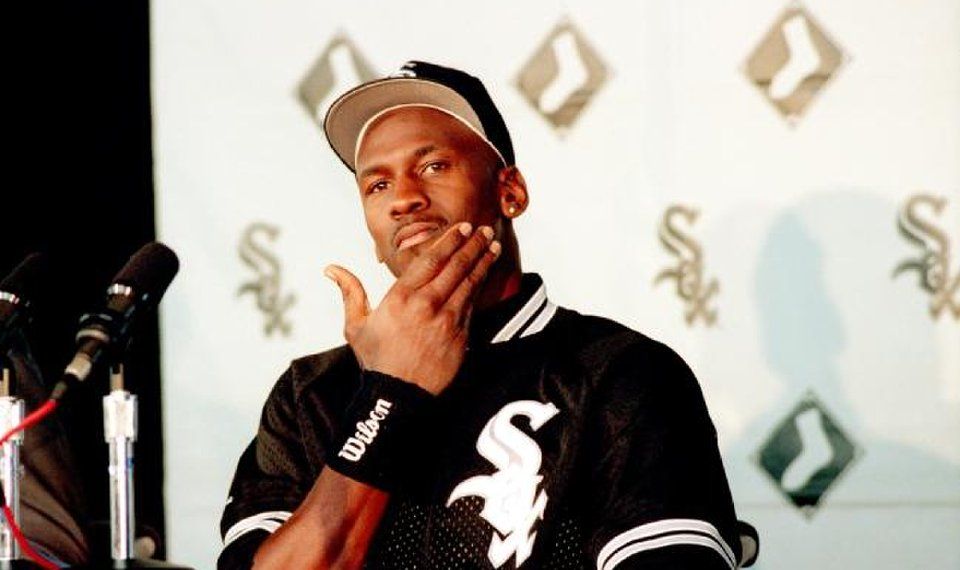 "I remember going into a bar one night with him and (his friend) George," former White Sox slugger Bill Melton recalled. "They had to call ahead just to get in, to say, 'We have to sit him here because people are going to come around and surround him.'"

"There was a rock band on the stage. ... We walked in, and the band stopped. I went, 'Oh my god, this is unbelievable.'" he shared. 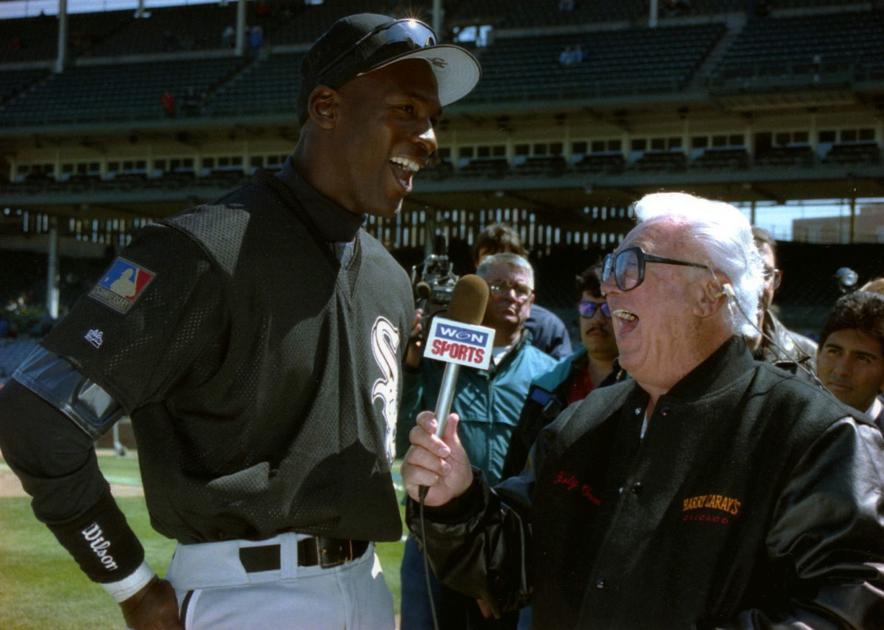 Melton continued on, saying that no matter where MJ went, regardless of the demographics, people were pointing.

"We were in Sarasota, Florida, where everybody's average age is 80 years old," Melton said. "We went out to play golf, and the older people stopped their golf carts while we were playing and were pointing. Everybody knew who he was."