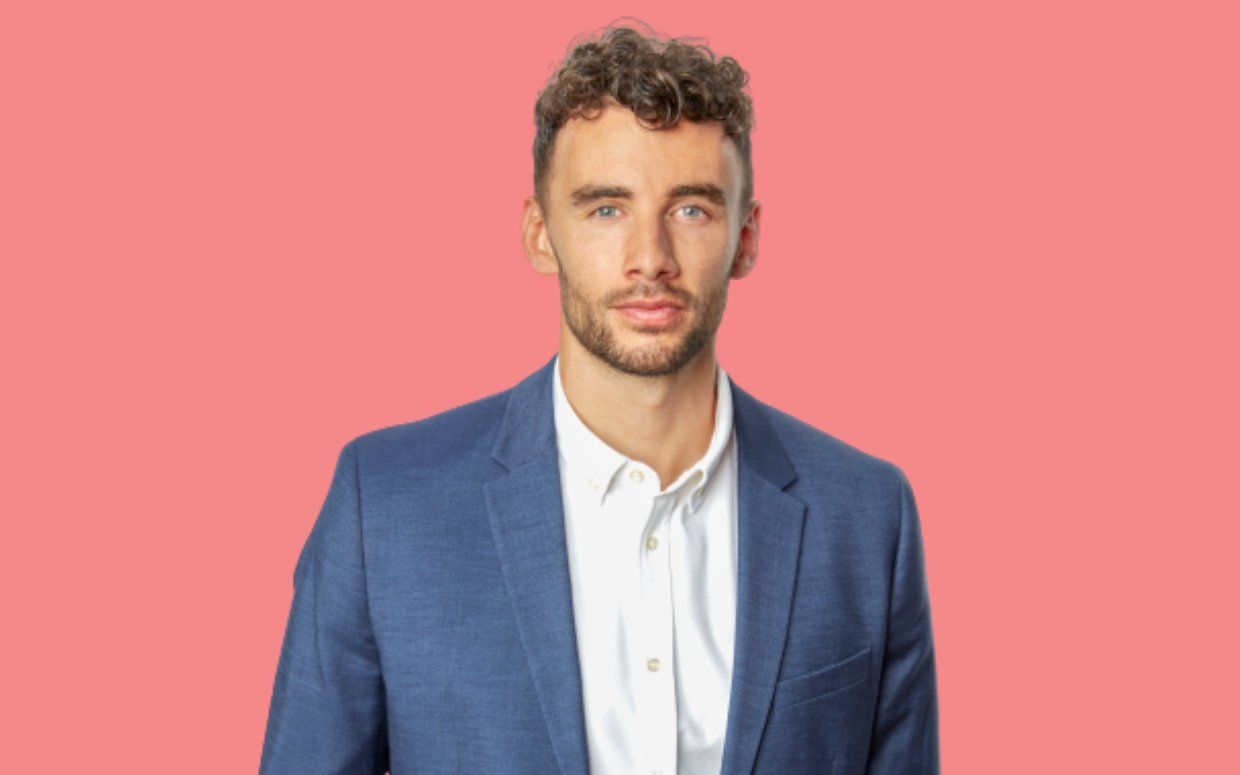 This past Monday marked the unfolding of The Bachelorette's two-part season finale. The episode involved plenty of drama—including the departure of contestant Brendan Morais, which shocked the Bachelor Nation.

Morais, who had nearly made it to the end, got cold feet while trying on engagement rings with celebrity jeweler Neil Lane. Morais had been divorced once before and he wanted to be totally sure of his decision before committing to marriage with someone new. 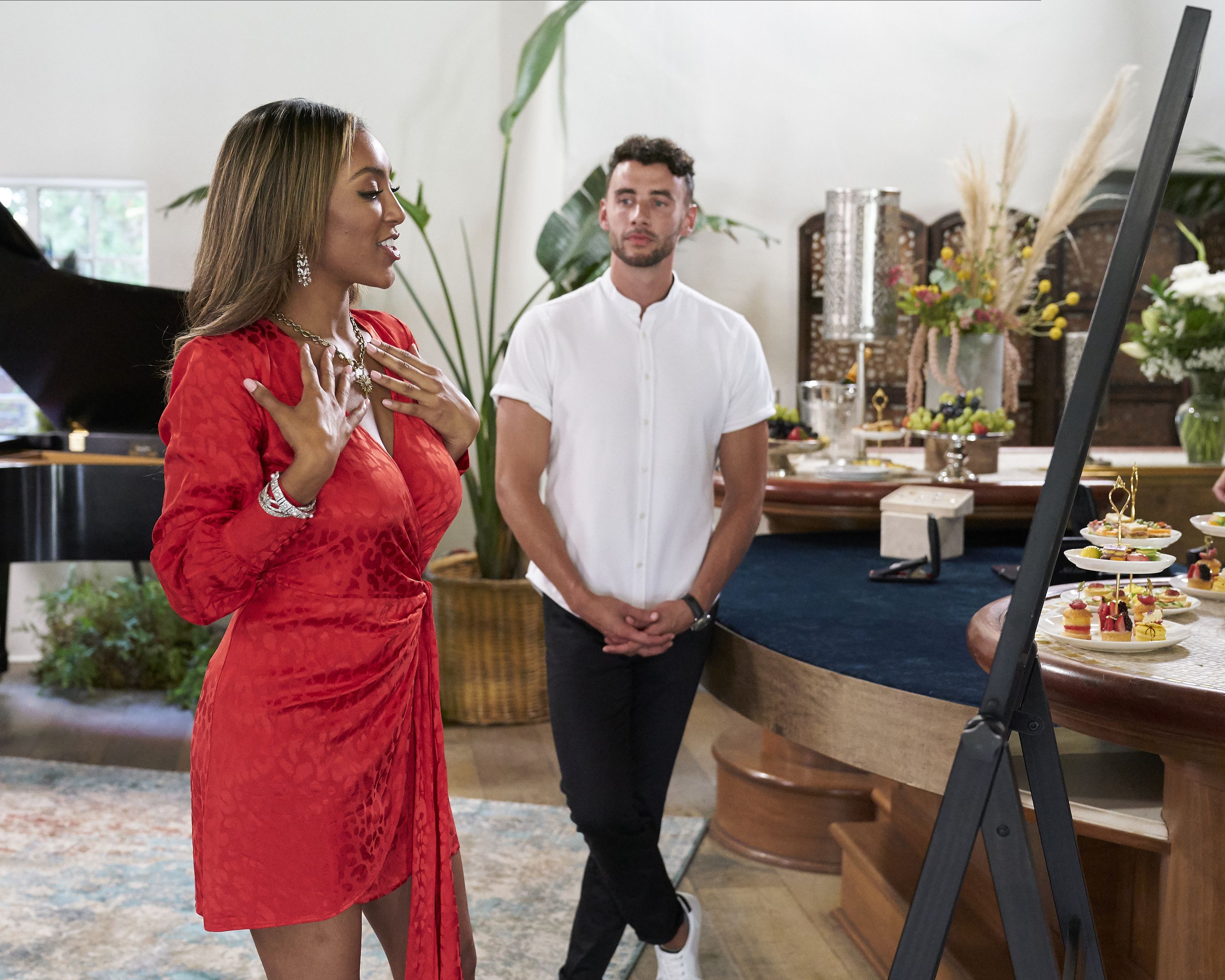 "I want a wife and kids and a family more than anything on the face of this Earth," he told Tayshia Adams. "But then coming to the realization that there's a big part of me that's still broken."

Adams, who had been married once before herself, was deeply understanding if disappointed.

"I really thought I was gonna end up with Brendan," she said. "He's been a person every single day that I've been like, 'It's Brendan.' Every. Single. Day."

Although fans felt for Adams, they respected the way that Morais communicated his needs regarding the situation.