Love is in the air on this season of The Bachelor featuring Pilot Pete and over 30 potential matches. Among these women is Madison Prewett, who got to have a special one on one date with Peter on the show. She shared an image from the Monday-aired program on her personal Instagram account with the caption "Woke up feeling super grateful...the most perfect date with the perfect guy." 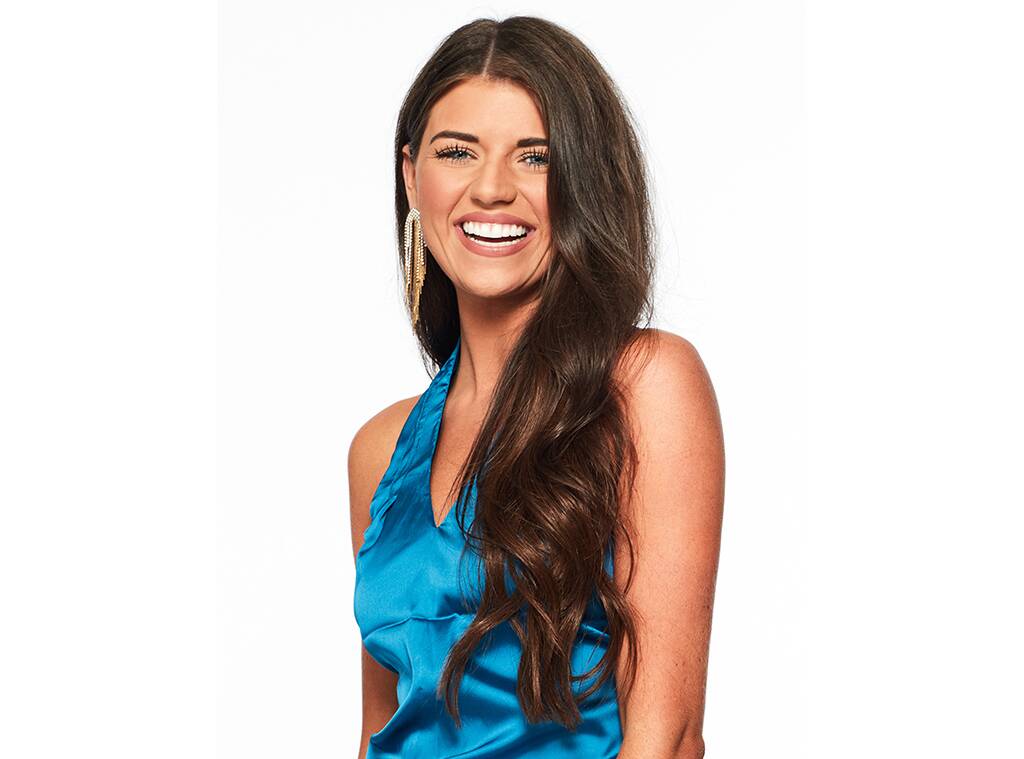 Shortly after, the contestant's same personal account commented on the post, saying "Beautiful date Madi. You are so genuine and real." The comment was spotted by fans who began to speculate that she had a secret fan account for herself. The account quickly deleted the entire post, comments included. However, some people managed to grab a screenshot, and the rumors spread wild on Twitter.

when you forget to switch to your fake fan account you made for yourself to comment on your own photo & you make a very embarrassing oopsie. 😂😂 @madiprew #TheBachelor #TheBachelorABC #TheBachelorPremiere the memes spawning from Madison 's mortifying mistake are absolute GOLD. pic.twitter.com/O3Jh6CCpjb

The various support accounts for her, such as @teammadisonprewett began defending Madison. The account owner posted a story that read "Madi didn't comment under her own picture. Her sisters have access to her account, and they commented. So please stop saying that she made a fan page and commented that, don't go around spreading lies, it's honestly pathetic." Despite this plea, the internet has continued to speculate that she runs her own fan accounts. The Bachelor premieres Monday nights at 8 PM.