Avocados Can Be Cryogenically Frozen and Transported to Mars 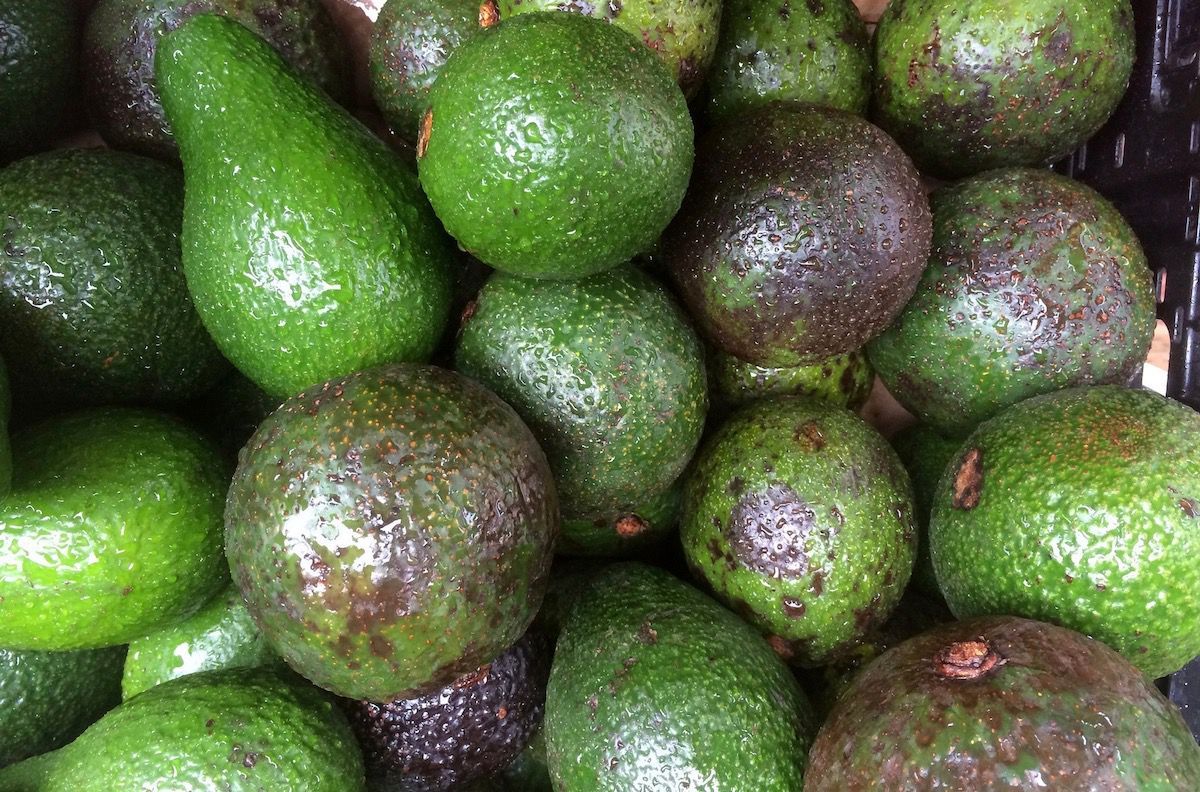 The world's most treasured toast topping may not be going extinct after all.

New research from the University of Queensland in Australia has proven that avocado shoots can be cryogenically frozen for use by future generations.

"The aim is to preserve important avocado cultivars and key genetic traits from possible destruction by threats like bushfires, pests and disease such as laurel wilt—a fungus which has the capacity to wipe out all the avocado germplasm in Florida," said Ph.D. student Chris O'Brien.

"Liquid nitrogen does not require any electricity to maintain its temperature, so by successfully freeze avocado germplasm, it's an effective way of preserving clonal plant material for an indefinite period," he continued. 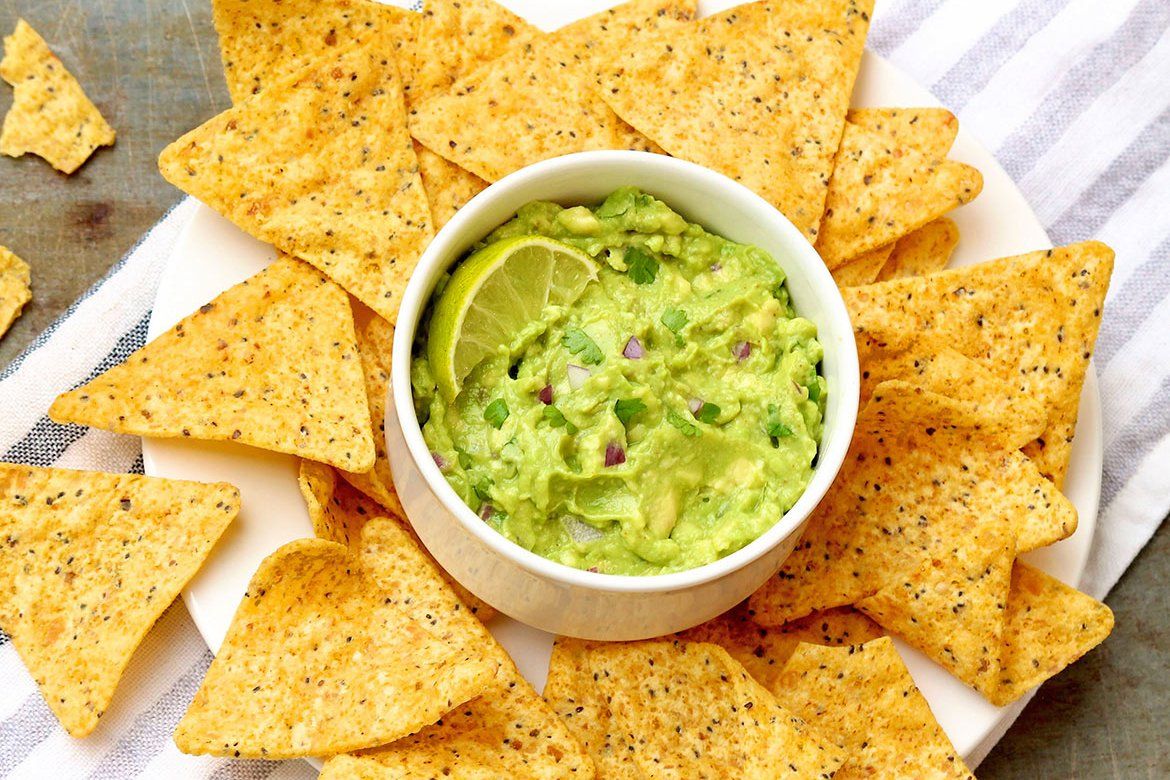 It may sound like something out of a science fiction novel, but O'Brien says that the process isn't all that complicated. O'Brien says that two of the avocado cultivars he's been working with have yielded success rates of at least 60%.

"I suppose you could say they are space-age avocados—ready to be cryo-frozen and shipped to Mars when human flight becomes possible," said Neena Miter, a professor at the university's Centre for Horticultural Science. "But it is really about protecting the world's avocado supplies here on earth and ensuring we meet the demand of current and future generations for their smashed 'avo' on toast."