Average American Child Asks for Pet 1,584 Times Before They Turn 18 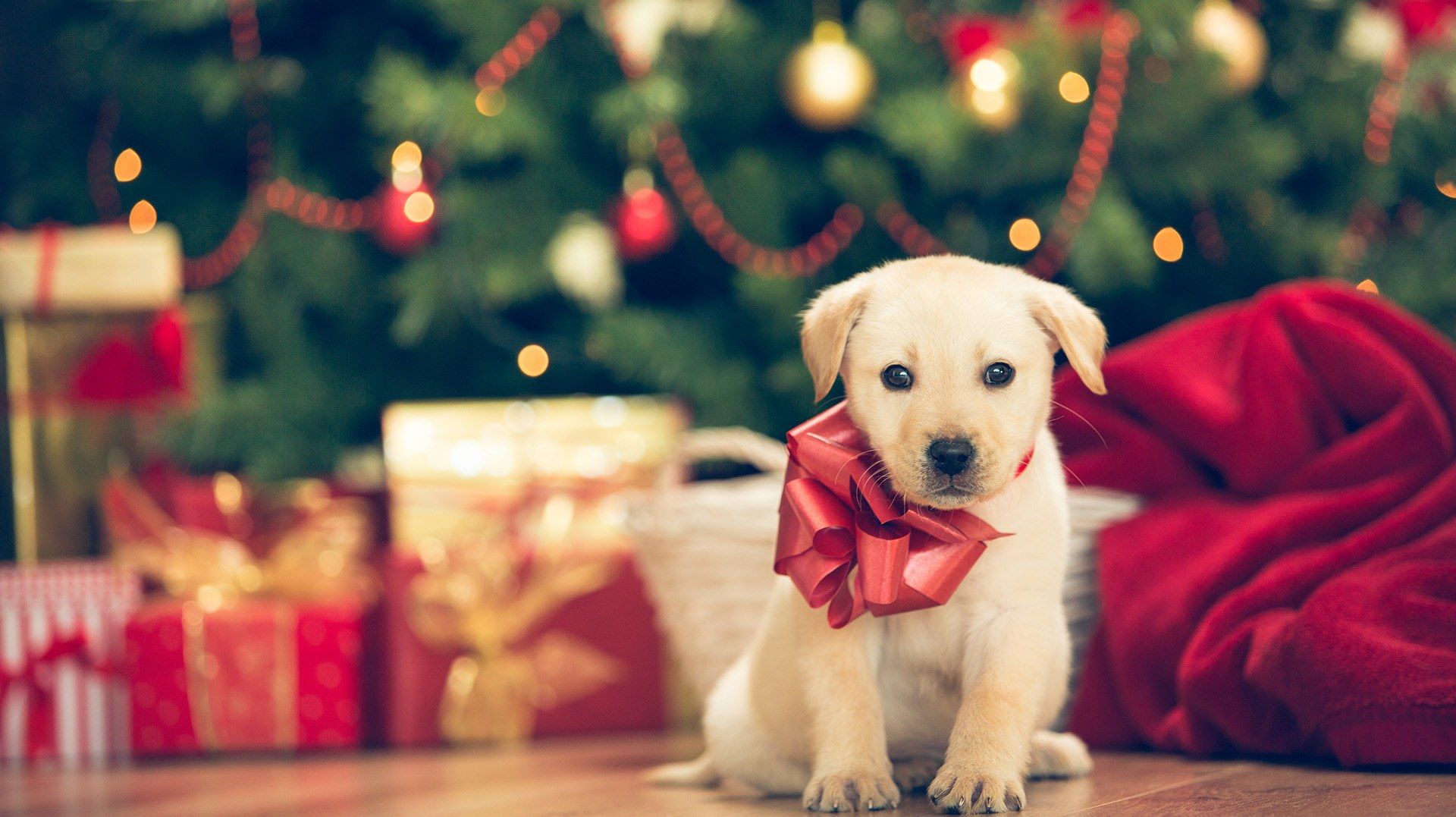 The average child will begin begging their parents for a pet at the age of 6—and they won't stop until they turn 18.

A survey of 2,000 parents of school-aged kids found that 74 percent have asked their parents for a pet. On average, children will ask their parents for a pet 11 times per month, starting at the age of 6. In total, that means parents will hear this question posed to them about 1,584 times over the next twelve years.

However, the effort isn't entirely in vain. Two-thirds of parents do give in, but that's only after three years of begging. 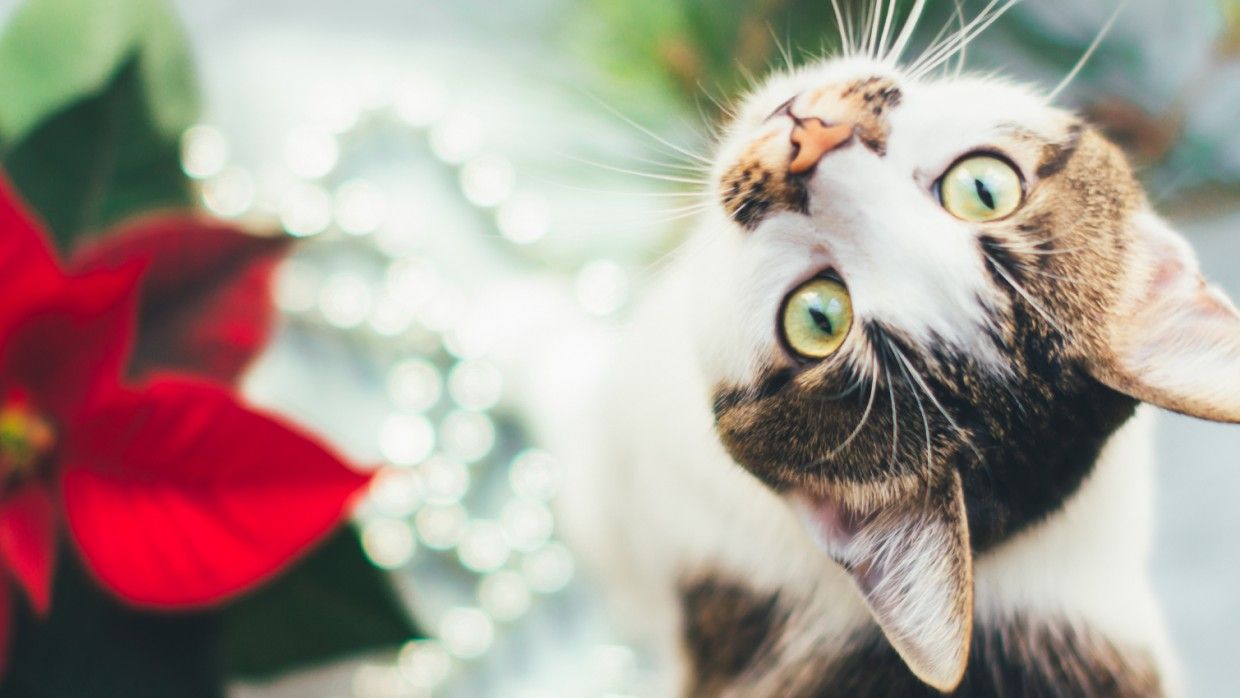 According to a poll conducted b OnePoll and commissioned by Spin Master, the most coveted pet is a canine. 78 percent of kids ask for dogs, specifically.

62% of children who ask their parents for a pet double their efforts over the holiday season when they ask seven more times each month.

When parents look back at their own pet history, 46 percent received a pet as a holiday present—and 89 percent said that it was the best present they had ever received.