Imagine walking past the bathroom in the dark of the night and hearing bizarre noises and a dark shadow moving inside.

Many would call the police. 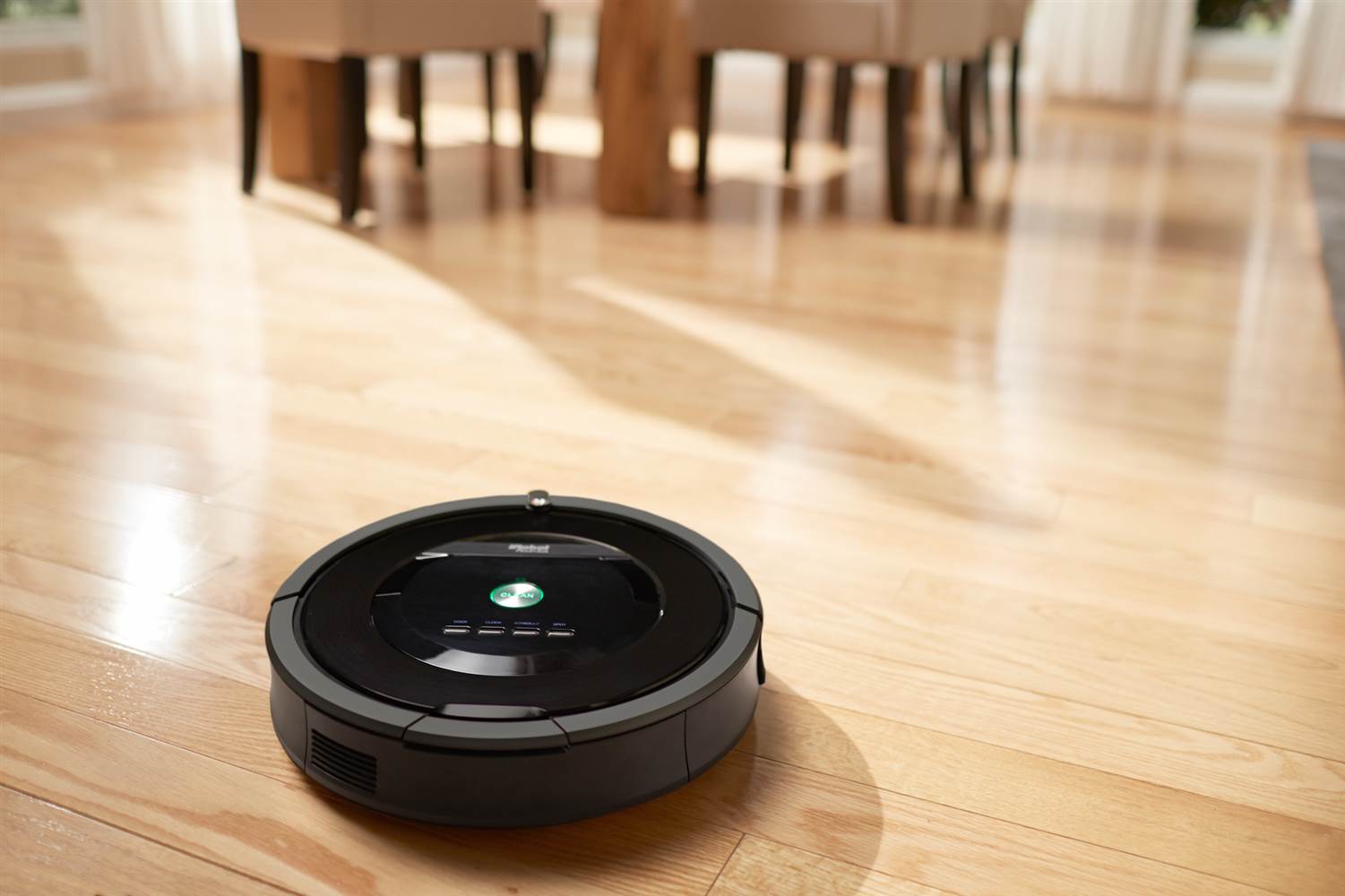 A woman in Oregon experienced this very frightening ordeal when she heard sounds coming from her locked bathroom.

Instinctually, she alerted the authorities and officers quickly arrived outside, prepared to break the door down and neutralize the suspect. A canine unit was waiting along with deputies who surrounded the house. 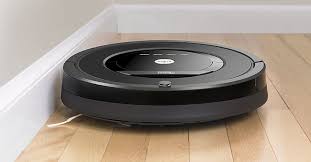 The responding officers heard sounds inside the door and demanded the intruder exit with their hands up.

After 15 minutes without a response, officers kicked the door in, guns at the ready, only to find…a Roomba.