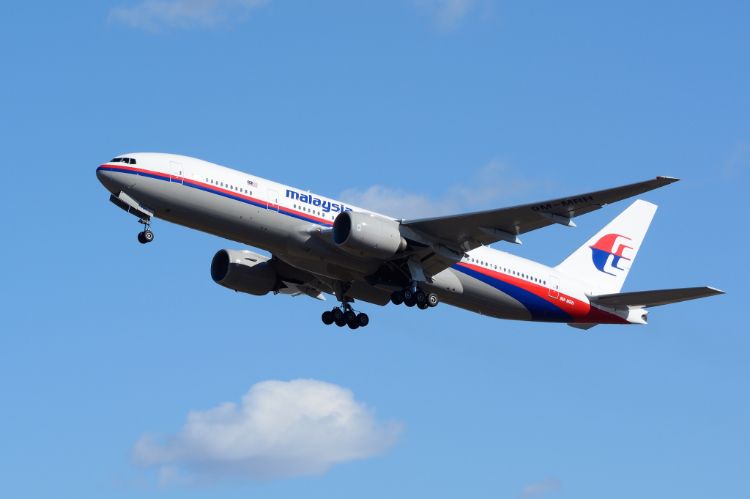 It’s easy to place the blame on pilot error, but because the flight had two extremely experienced and respected pilots, investigators concentrated their efforts on the plane itself. This was a Boeing 777-200, a very common type of passenger plane. It’s had a great safety record ever since its introduction to the industry in 1995. 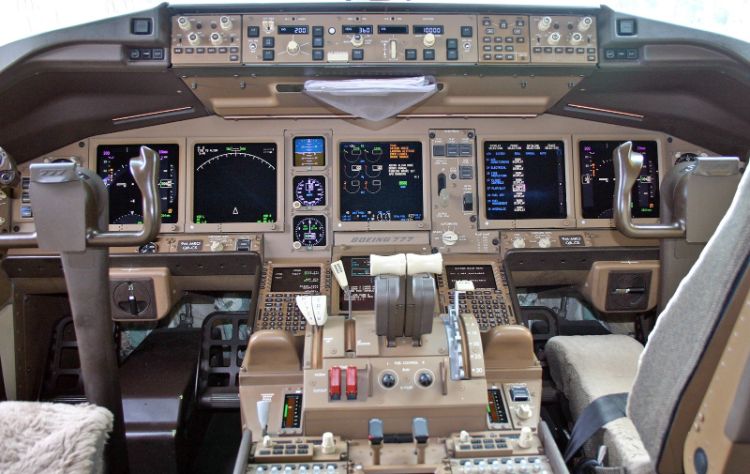 Since this disappearance, the Boeing 777-200’s track record has been looked into with a fine tooth comb. It turns out, 0.4% of this 777 series have crashed or been part of a bad accident. Out of the 1,412 planes Boeing produced, just six of them have been involved in an incident up until 2016 With an above average track record, at first, investigators were perplexed…