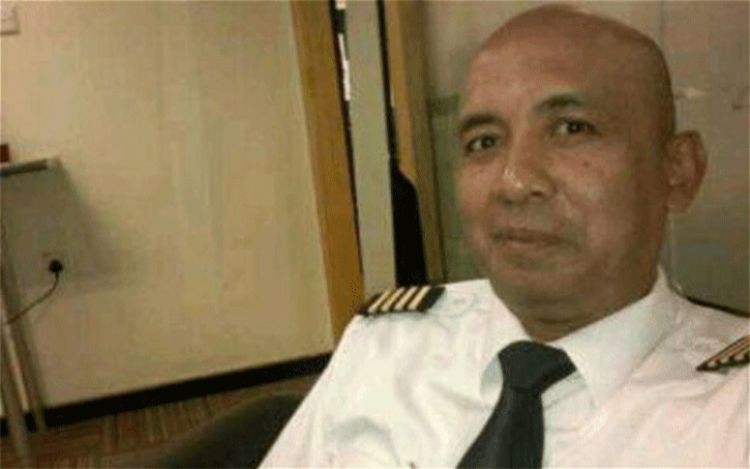 On March 8th, 2014, Flight 370 left Kuala Lumpur on it’s route to Beijing. There were 227 passengers and 12 crew members aboard. Captain Zaharie Ahmad Shah, 53, was manning the plane. 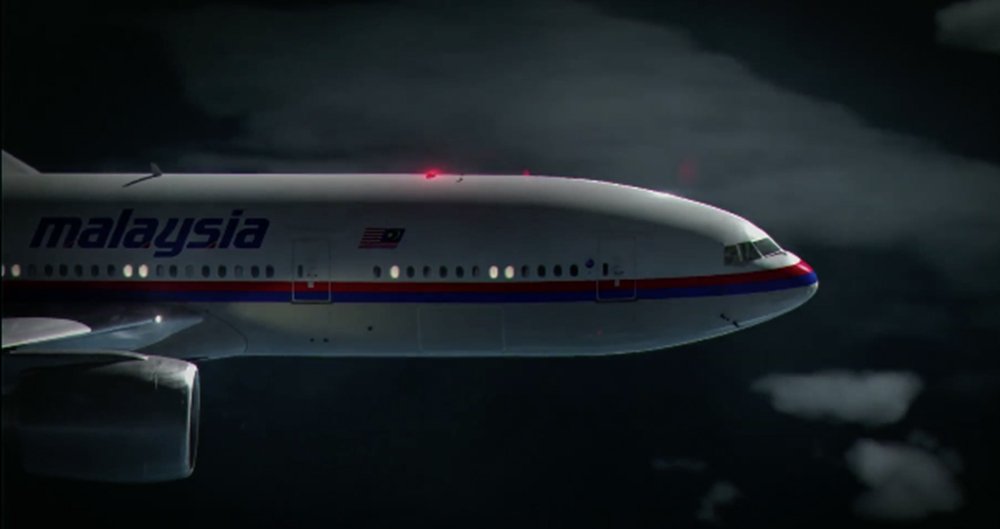 Shah was a very experienced pilot having flown for the airline since 1981. Flight 370 was no different from any other flight he had taken, that is until it wasn’t…