A day after announcing the passing of her dog, Maui, Ashley Tisdale held a funeral for the little dog that she called her “soulmate.”

The High School Musical actress buried her teacup Maltipoo in a pink casket adorned with dozens of photos of the pup.

Love is all you need ðŸ’•

After revealing the dog’s death on social media, Tisdale received an “overwhelming” amount of flowers, the star said. Also among the decor at the funeral was a mini director’s chair with Maui’s name on it and a framed photo of the pooch.

Tisdale shared a video of the memorial set to the Queen song “Love of My Life.” 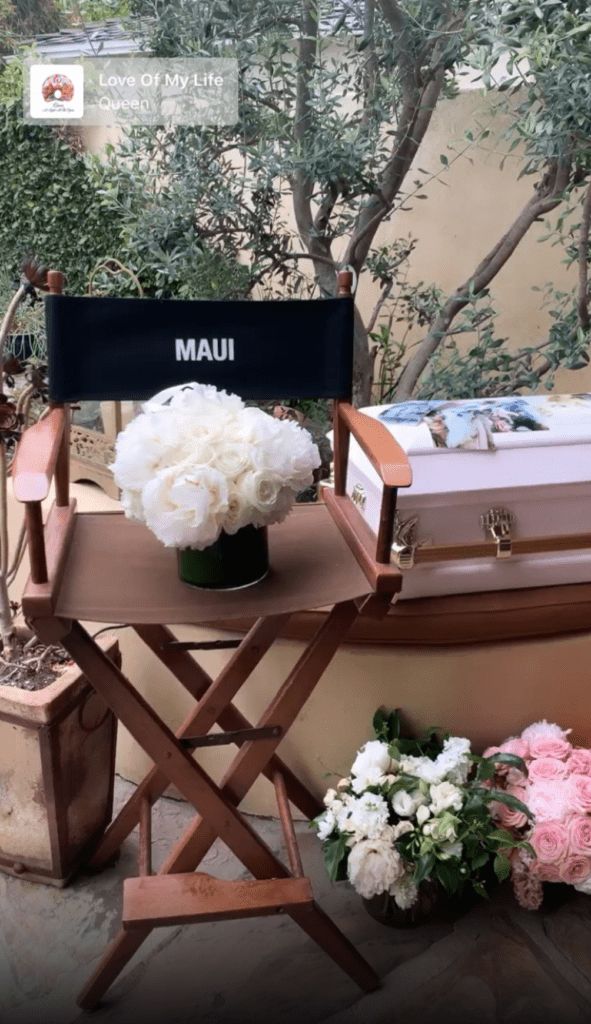 “This pain is the worst pain I’ve ever felt,” Ashley Tisdale had previously written about the death of her dog, Maui.

The pup was sick over the week prior to its passing, and Tisdale thanked her husband, Chris French, for his support and comfort during the tough time. 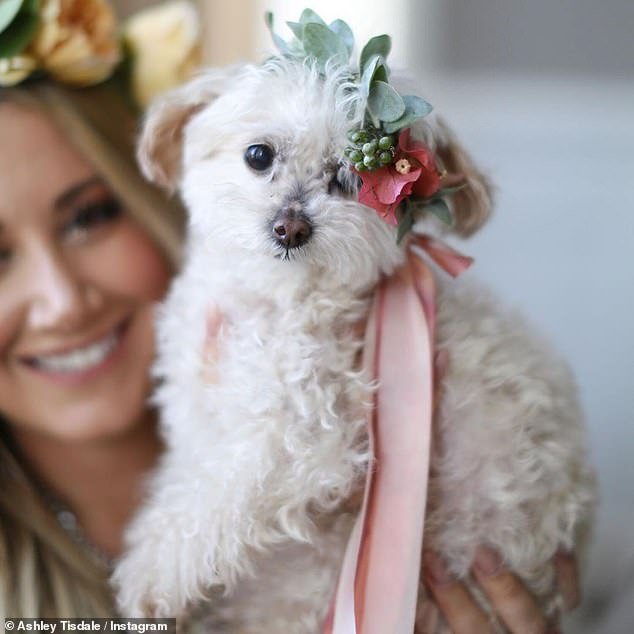 In her post dedicated to Maui, Tisdale wrote, ” I will miss you every single day of my life Maui, I will never forget how much joy and love you brought to me and @cmfrench. I can’t stop crying but hopefully in time that will heal but know you are always a part of me and one day we will be together again. My angel. My heart #Maui.”