Arthritic Penguin Gets Special Shoes to Help Him Walk Around 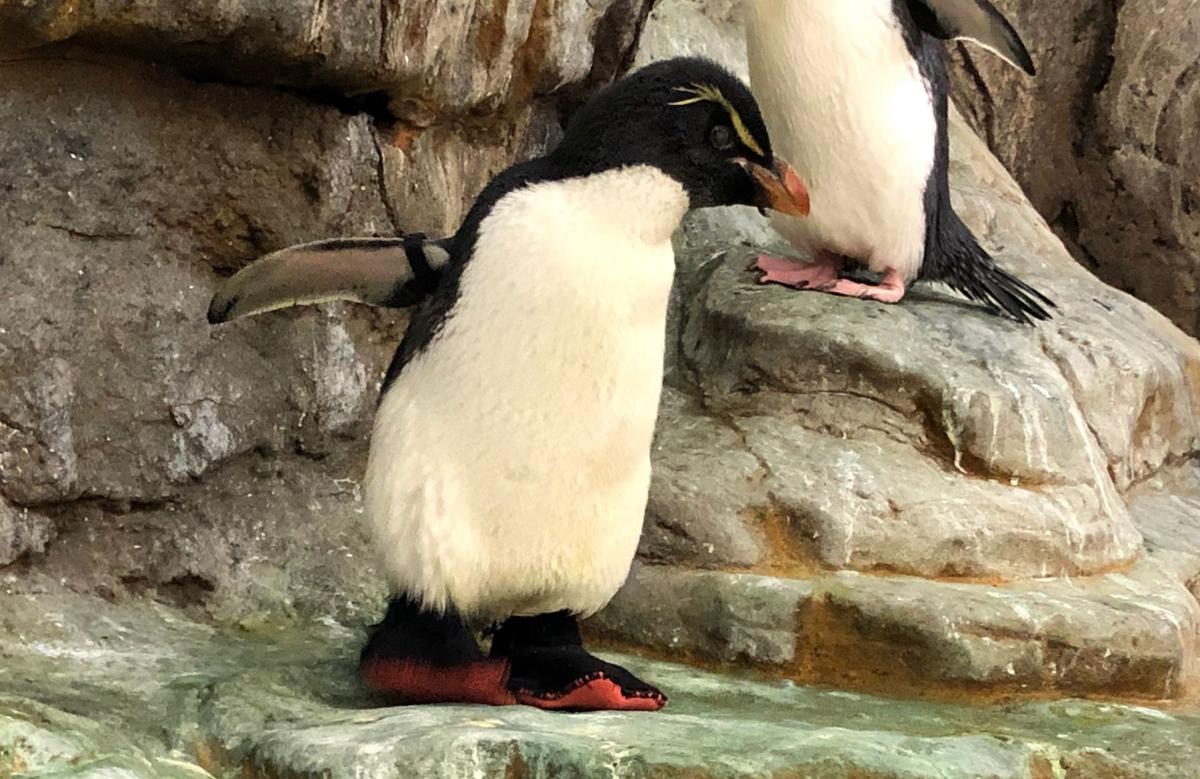 Enrique has a certain spring in his step these days.

The penguin, whom zookeepers estimate to be about 30 years old, was recently fitted with a pair of custom shoes to help ease the pain from his arthritis. The cushioned shoes were noticed by a zoo patron last week, who shared a picture and exchange with a zookeeper on Facebook.

Enrique has apparently far exceeded his median life expectancy of 10 years old. Since coming to the zoo in 2016, Enrique has developed calluses on his feet. Although his caretakers tried to apply sprays and creams, they washed off whenever his feet got wet.

"We started thinking outside the box," said zoo veterinarian Dr. Jimmy Johnson. "And that's where the boots come in." 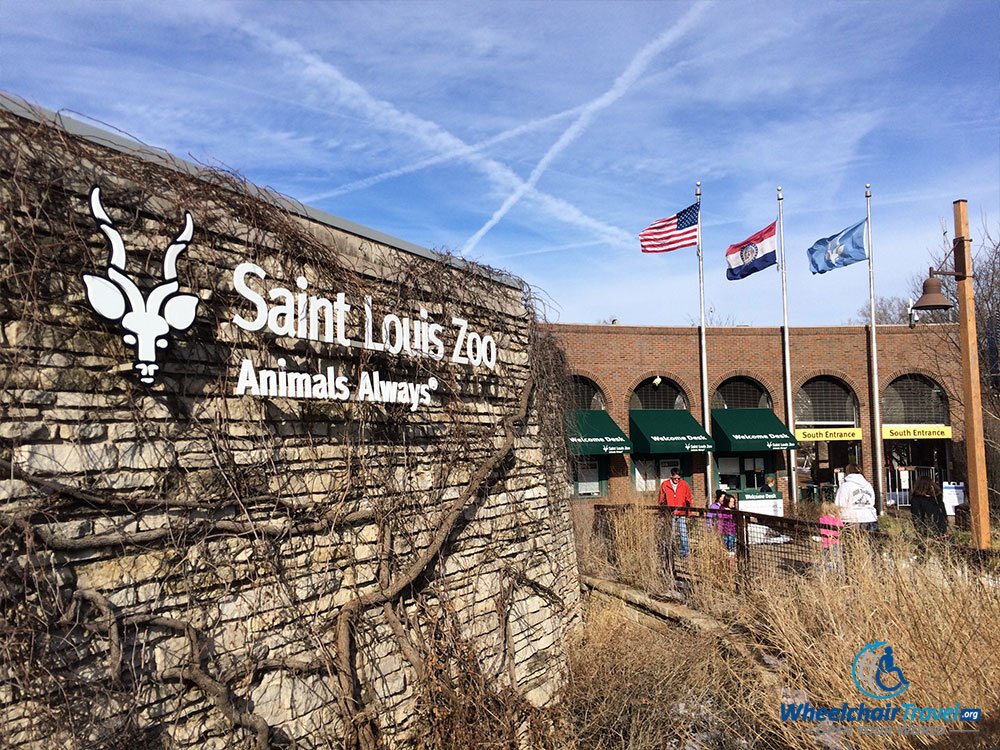 The St. Louis Zoo staff worked with Thera-Paw, a New Jersey company known for its dog boots, to help fit Enrique with custom black boots. He wears the boots while in his habitat during the day, and his caretakers remove the shoes at night before bed.

"He's a pretty easygoing bird," said Dr. Johnson. "We put the shoes on and set him on the ground to see what would happen. Initially, he took some big steps, and then he took off."

These days, Enrique is moving around better than ever.