Ariana Grande is Billboard’s 2018 Woman of the Year

After a wild year of highs and lows, Ariana Grande has been named Billboard’s 2018 Woman of the Year. The singer, songwriter, actress, and activist will be presented with the award on Dec. 6th at the 13th annual Women in Music dinner and awards gala in New York.

“Ariana Grande is a star on her own terms, never bending to any particular musical trend or path in the industry,” says Ross Scarano, Billboard’s VP of content. “Certain in her convictions, she consistently stands up for herself and her decisions in a world that often isn’t hospitable to that sort of strength in young women. She’s got guts, she’s making some of the best music of her career, and she’s absolutely deserving of Woman of the Year.” 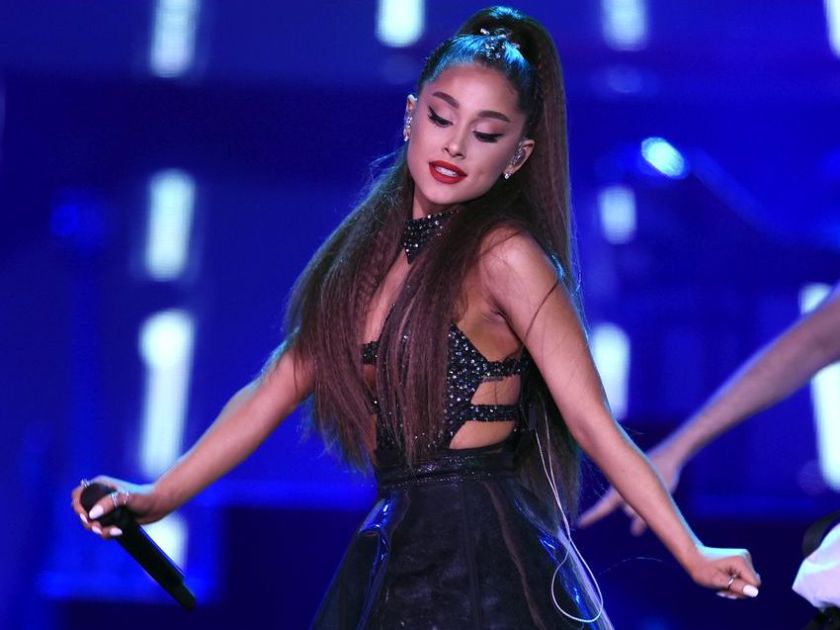 Throughout her career, she has topped the Billboard charts multiple times. Most recently, her album,Â Sweetener, had the largest streaming week ever for a pop album by a female artist upon its release.

Music aside, Grande has had quite a year, and throughout it, has shown grace and class every step of the way. She uses her celebrity status to support causes close to her and her fans’ hearts. She joined March for Our Lives earlier this year in support of smart gun control legislation and is an outspoken advocate for mental health awareness, gender equality, and LGBTQ rights.

After the tragic Manchester Arena bombing at her concert last year, she helped organize the One Love Manchester benefit which raised $23 million for survivors and the families of the victims. 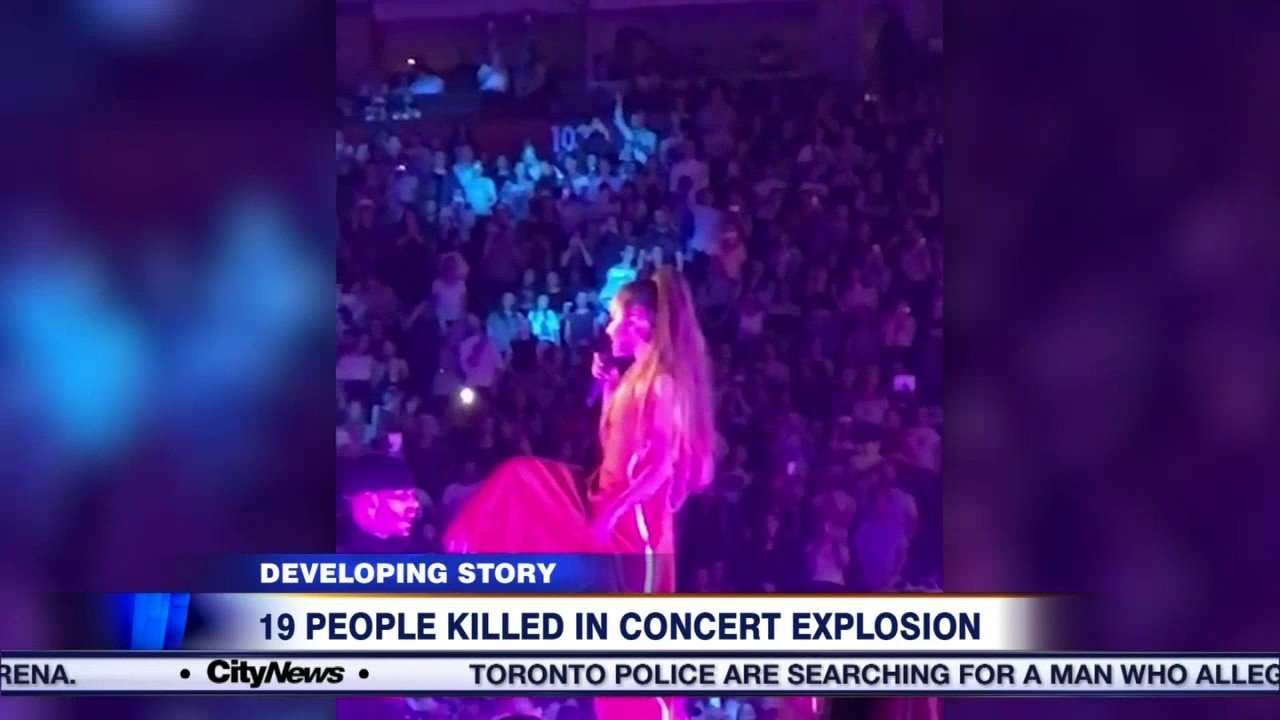 Most recently, Ariana has made headlines after breaking off her short engagement with Pete Davidson, not too long after her most recent ex, Mac Miller, passed away tragically from a drug overdose.

If there’s one thing we know about Grande, it’s that she is a force to be reckoned with, and she’s showing little signs of slowing down anytime soon. Just this week she surprised fans and released her latest hit single “Thank You, Next,” an ode to her past loves and the personal growth she has experienced from them. Call it what you want, but Ariana Grande is proving true to her words: God IS certainly a woman, and Billboard has certainly chosen the right winner for their Woman of the Year award.