Area 51: How The Government Is Still Deceiving Americans

When there’s an alleged secret military base that not even the United States President has access to, people will begin to dig deep into it.

From UFO sightings to the mysterious 440-square-miles protected by violent security guards, enthusiasts have been trying to see what’s inside of the base for years… But, is it all an elaborate hoax by the government to hide something else?

Starting at the Beginning 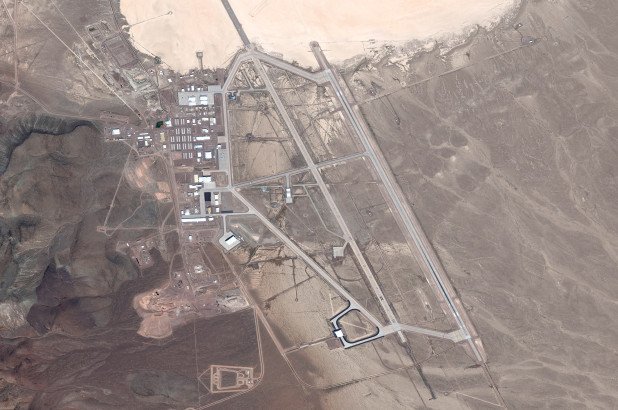 From the public’s perspective, a bunch of UFO sightings started coming in during the summer months of 1955 in Rachel, Nevada. At this point, the public at no idea that there was anything going in the nearby desert. 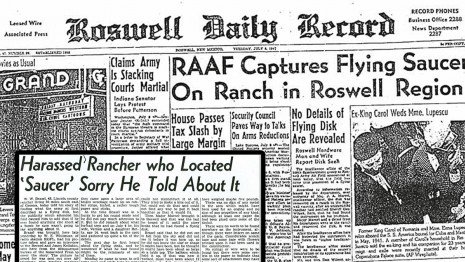 The government wanted to keep what they were up to under wraps… So, in response to the public outcry, they simply explained that it was a “natural phenomena” and that nothing was on their radar. Unsurprisingly, that was a total lie.