Are You an Introvert, Extrovert, or Ambivert? 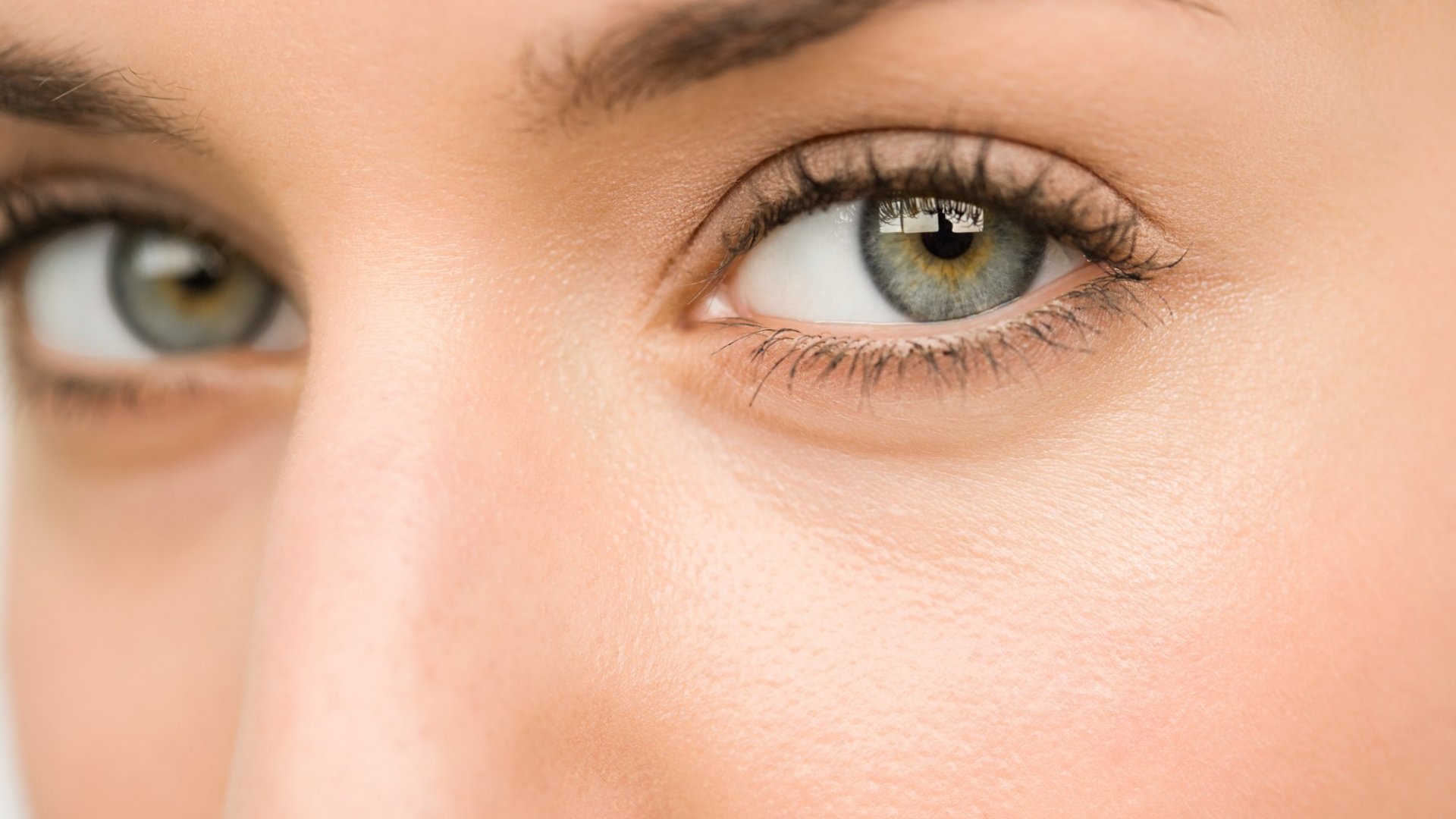