Antonio Brown Suspended From Raiders After Fight With General Manager

Mike Mayock, general manager for the Raiders, got into an intense argument with star wide receiver Antonio Brown, and now they’re stressing suspension. The debate concerned an Instagram photo Brown posted detailing the fines he received as a result of skipping crucial training days. The action-packed fight went down during a routine practice where Mayock tried to reprimand the player. 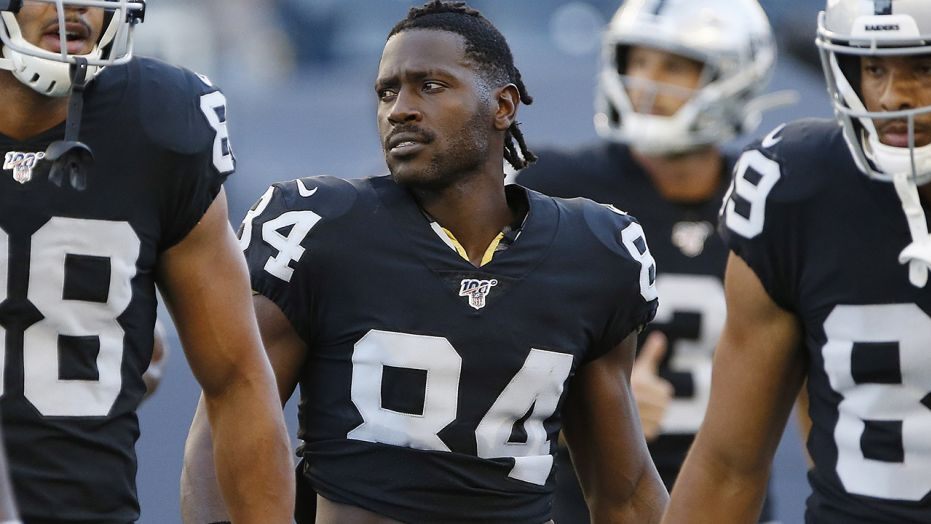 The fines totaled about $54,000. He was fined for $13,950 for an unexcused absence from a walk-through. He received another $40,000 in fines from earlier in the season, missing training on August 18th. This was also the day Mayock reportedly gave Brown an ultimatum on if he was “all-in.” 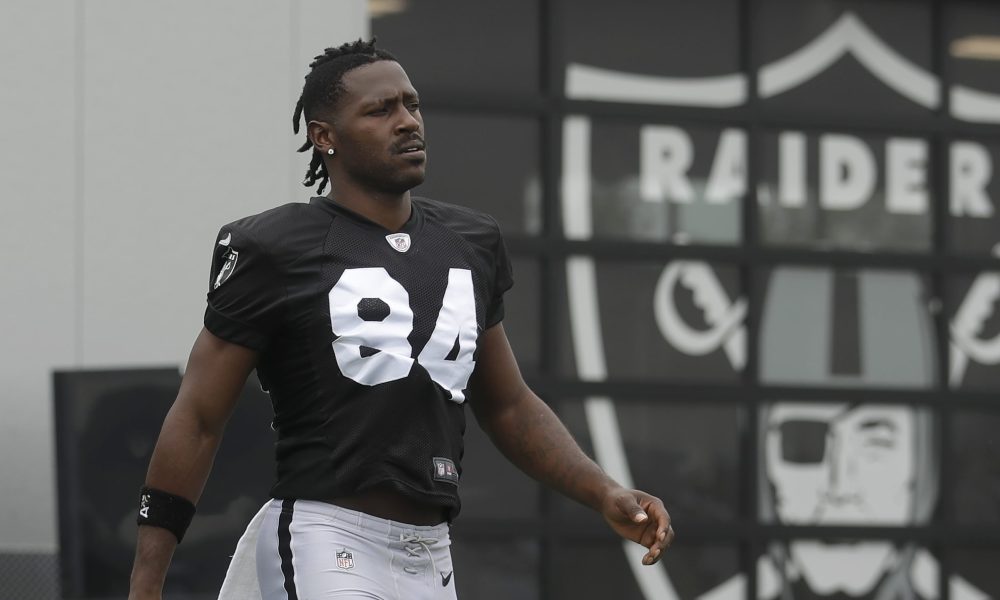 There has been no official suspension yet made, but apparently, within the facility, talks have already begun. A player on the NFL can be suspended for four weeks should he perform detrimental conduct that influences the team. 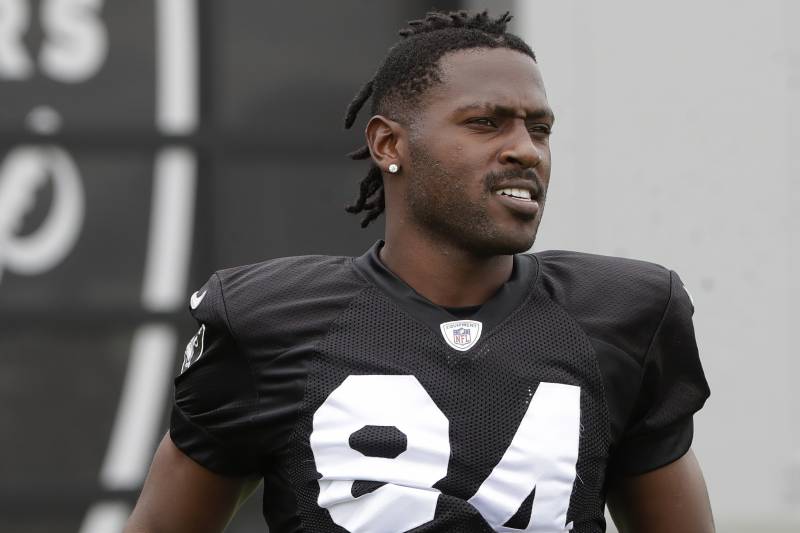 Since the rumors started, Brown has not stretched with his teammates but has continued with individual drills in the receivers group. He was also rumored to have been yelling at a strength and conditioning coach. Their season begins this Monday night.