Animals, The More You Know

A Cockroach's Brain Is In Its Body 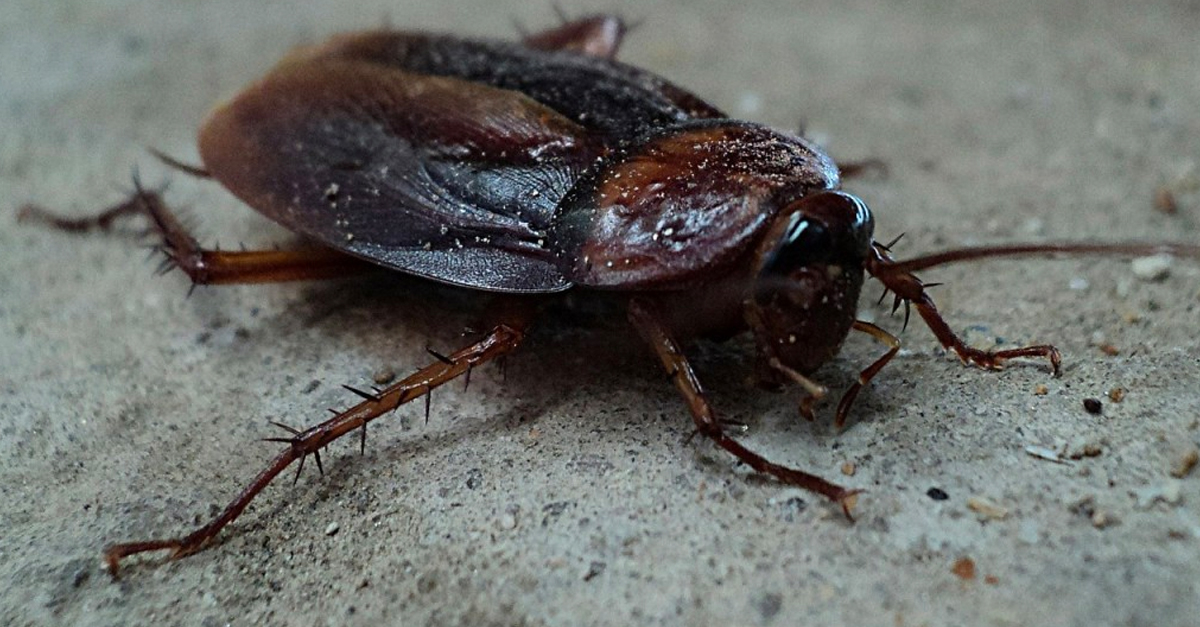 One of the ultimate survivors, the Cockroach, unlike most animals, can survive decapitation as its brain is not actually housed inside it, but rather inside of its body. Once decapitated a Cockroach will keep on ticking, walking around, going about its business; eventually dying from starvation as it no longer has a mouth to eat with. 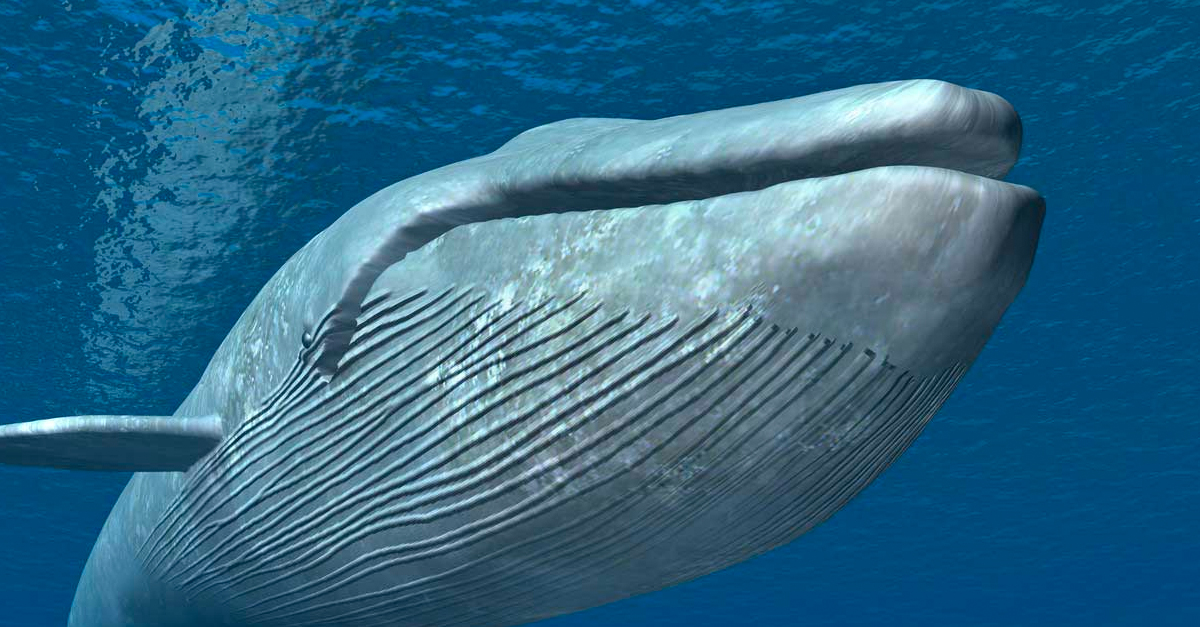 On the surface this does not sound too strange but the size and weight of Blue Whales is much greater than most believe or can picture in their mind. The average Blue Whale weighs the equivalent of 3-4 Elephants, with the weight of 1 Elephant being in the Whales tongue alone! Take a second to think about that; its tongue weighs the same as an elephant.