When Brandi Mueller was exploring off the coast of a Pacific island, she never expected to find this. 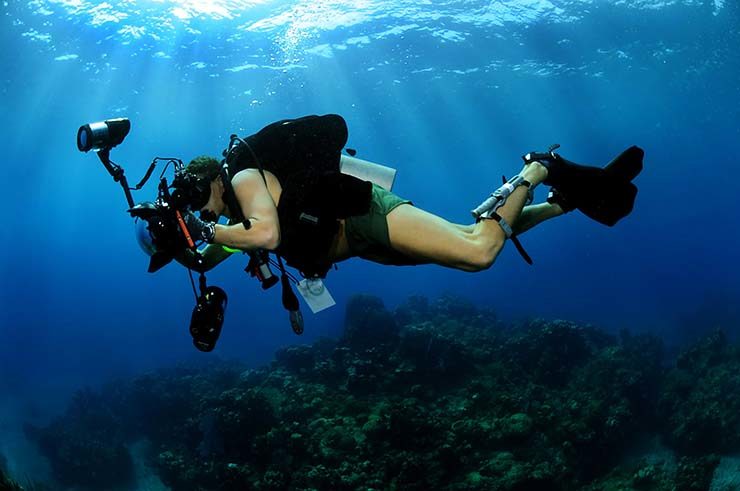 Brandi Mueller was always fascinated by nature, travel, and photography.

Brandi’s pursuit of her passions lead not only to an impressive collection of uniquely beautiful underwater photographs, but also the discovery of something that lied much deeper than anyone knew…

A Diver in the Making 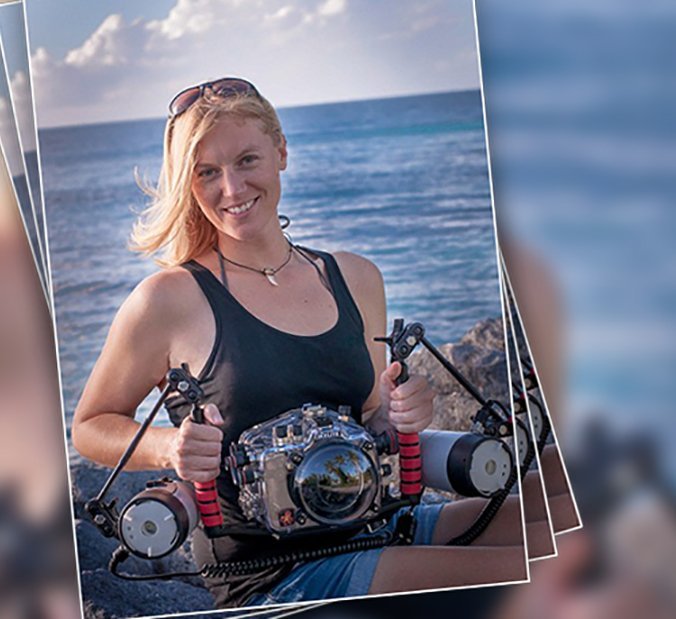 At the age of 15, Brandi became interested in scuba diving, and learned how to dive while in New Zealand during a student exchange. During her years in college, she explored the Bahamas, Costa Rica, and Tasmania in an effort to expand her knowledge of botany and ecology… 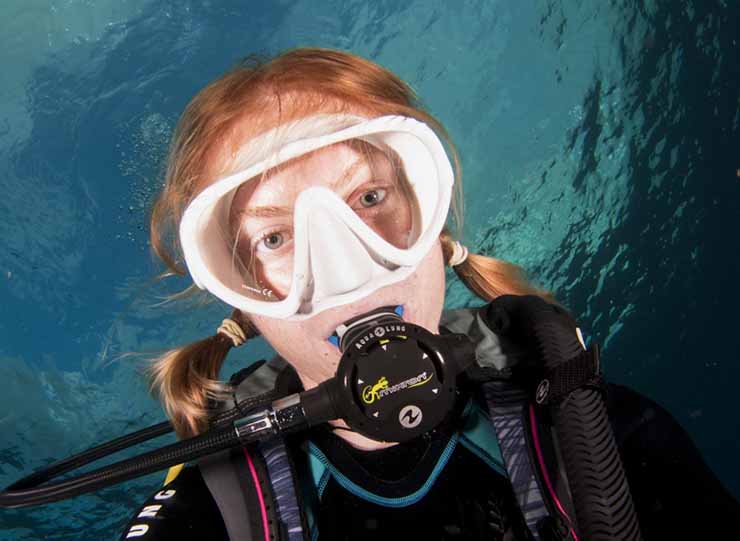 She then backpacked around South America for six months. Eventually, Brandi became a diving instructor in various locations throughout the Pacific, such as Hawaii and the Caribbean.