Amy Schumer and husband, Chris Fischer, have a lot to be excited about this year. After just celebrating their first wedding anniversary, they are now very close to welcoming their first child.

Amy is also celebrating the upcoming release of her new Netflix special Amy Schumer Growing, where she opens up about her personal life including her marriage to Chris. 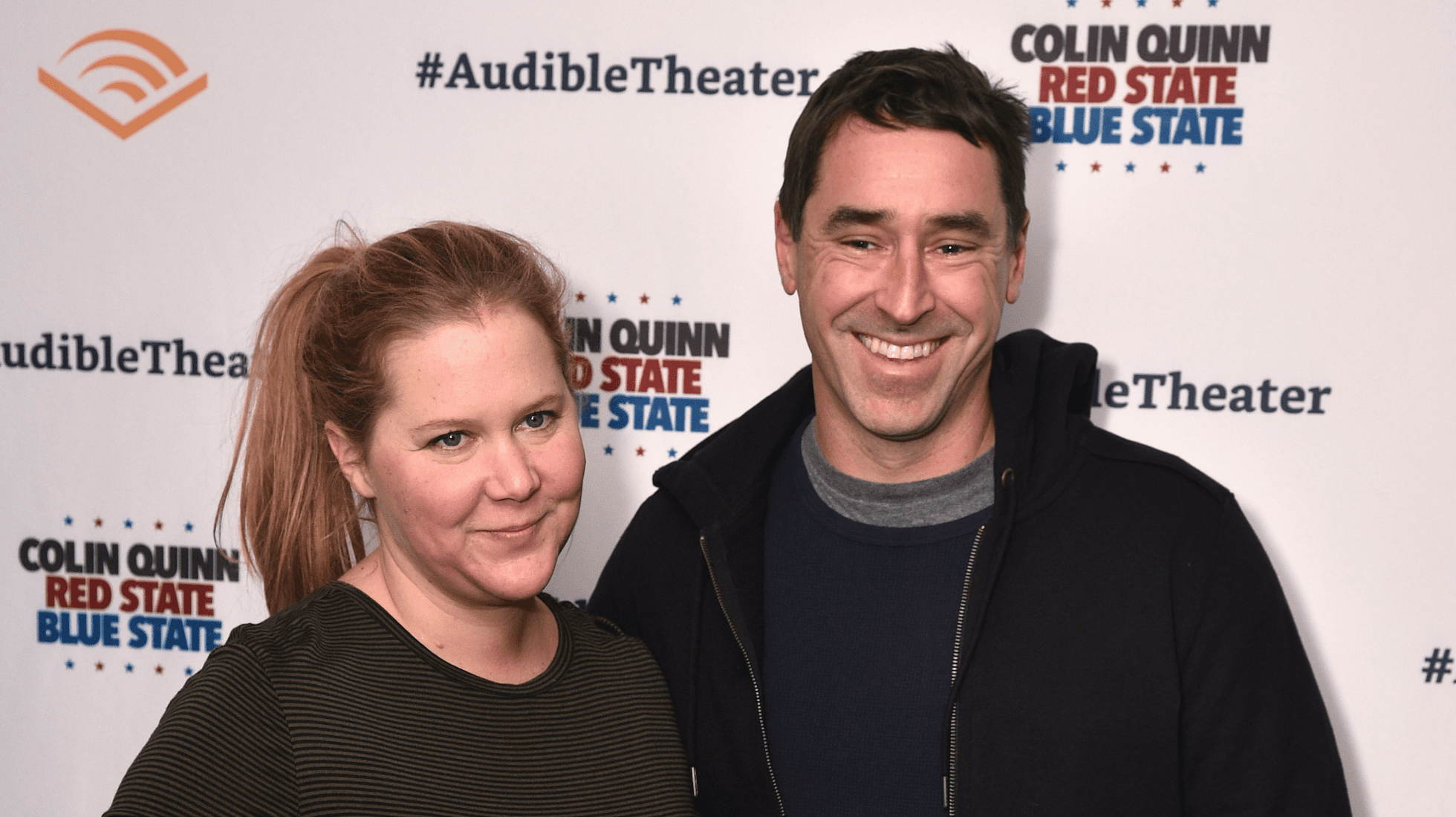 “I knew from the beginning that my husband’s brain was a little different than mine,” Schumer says in the Netflix special. “I have to start this over because I really want to get this right because I love him very much. My husband was diagnosed with what used to be called Asperger’s. He has autism spectrum disorder. He’s on the spectrum,” Schumer continues.

“And there were some signs early on. Once he was diagnosed, it dawned on me how funny it was, because all of the characteristics that make it clear that he’s on the spectrum are all of the reasons that I fell madly in love with him,” Schumer tells the Chicago audience in her hour-long special. “That’s the truth. He says whatever is on his mind. He keeps it so real. He doesn’t care about social norms or what you expect him to say or do.” 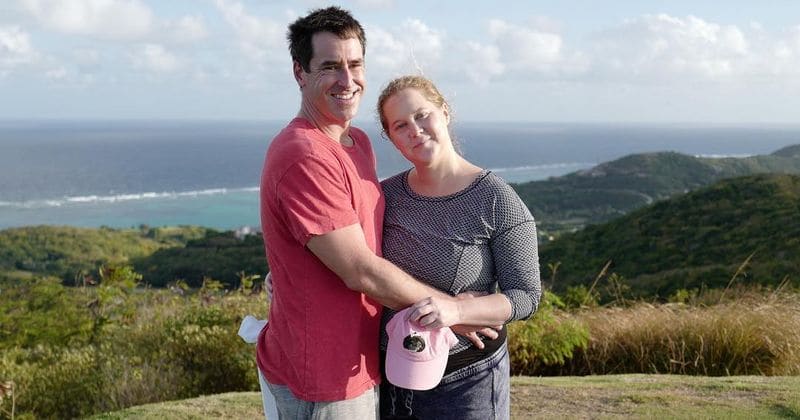 The pair is known for their sweet and private relationship and, something tells us, regardless of who in the relationship is on the spectrum, they both are not afraid to speak their minds.

Amy’s new special premieres on March 19th and now that she is in her third trimester, look out for the happy couple’s new addition very soon!