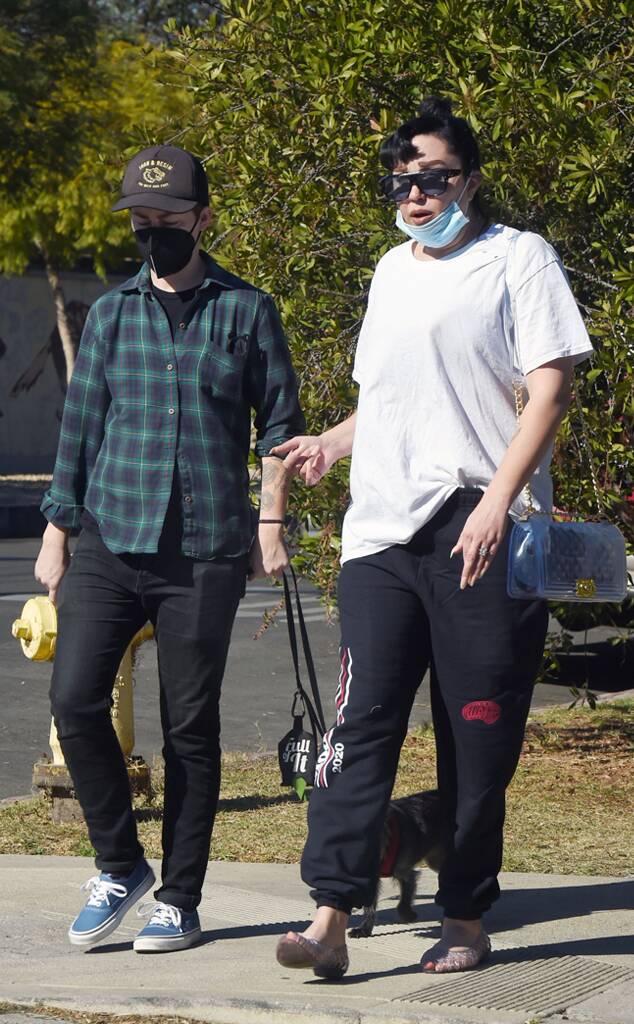 Amanda Bynes has been spotted in a rare public outing for the first time since June, E! News reports.

Bynes, who graduated from the Fashion Institute of Design and Merchandising in 2019, was seen strolling in L.A. on December 3 after six months under the radar. She wore a blue face mask, black sweatpants, a white shirt, and ballet flats—as well as her engagement ring.

Bynes and fiancé Paul Michale have been engaged since Valentine's Day this year; Bynes showed off her ring on Instagram, which has since been deleted. 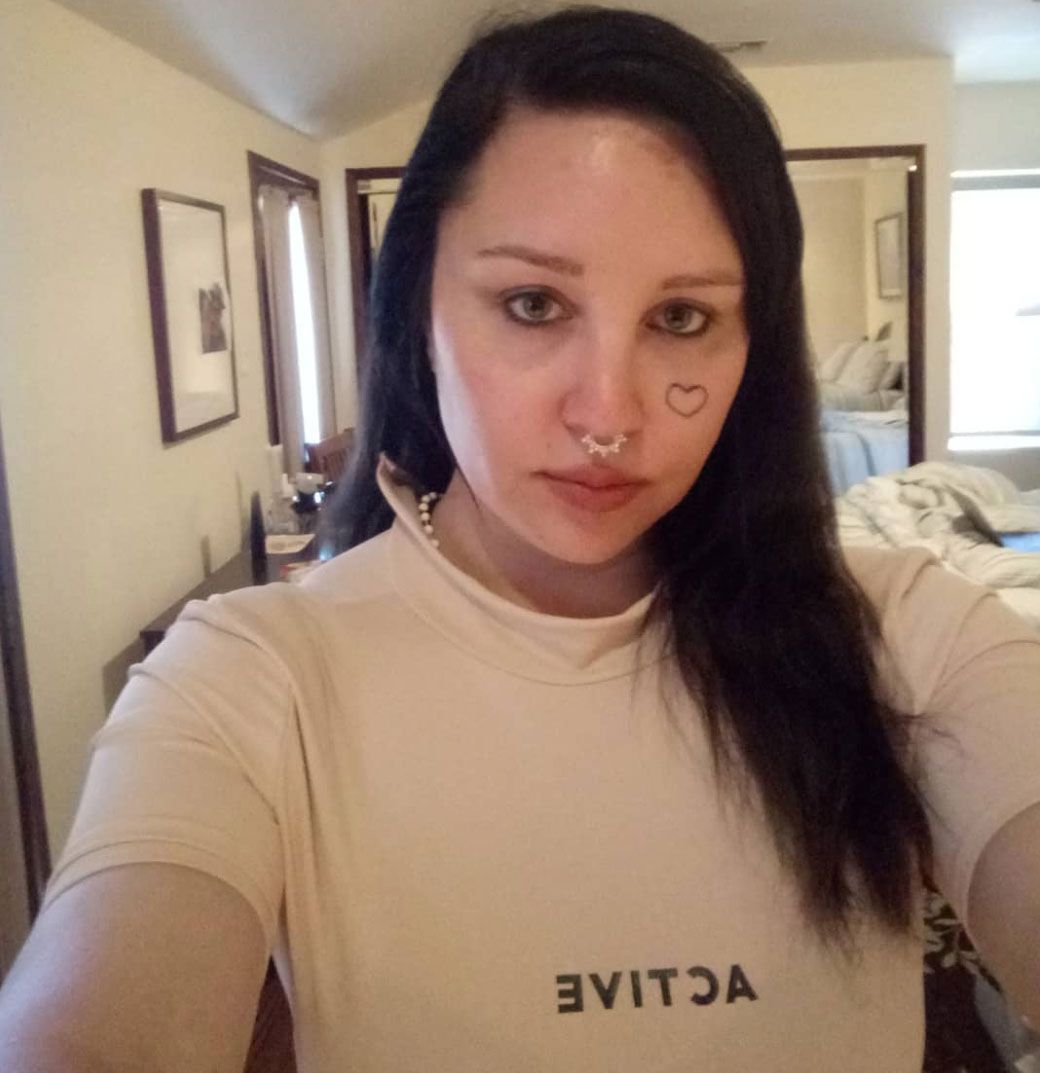 Despite keeping a low profile, Bynes did return to social media his past October, revealing her black hair and glasses under the Instagram account handle MatteBlackFragrance. Bynes had previously teased the idea of a possible fragrance line.

Almost one year ago, the actress debuted a new face tattoo weeks after she left a sober living facility. The former teen star took a step back from acting a number of years ago and been in long-term treatment for mental health issues.