All-Star Athletes Who Are All-Star Dads

On the outside looking in, living the life of a famous athlete seems pretty great. In reality, the balance between work and family is a common hardship for many professional athletes. These sporty dads have seemed to nail that balance, though, and have shown the world exactly what it takes to be a great dad and a great athlete... Spoiler alert: it's not easy! 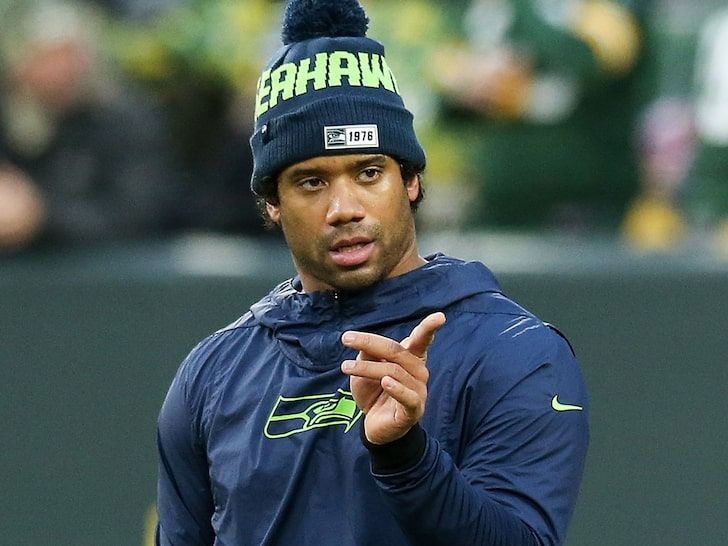 Seattle Seahawks quarterback, Russell Wilson, is better known by his family as Papa Russ. His job keeps him away from his family pretty often, but that doesn't mean he doesn't spend time with them when he can! He always makes time for what matters most: his family. 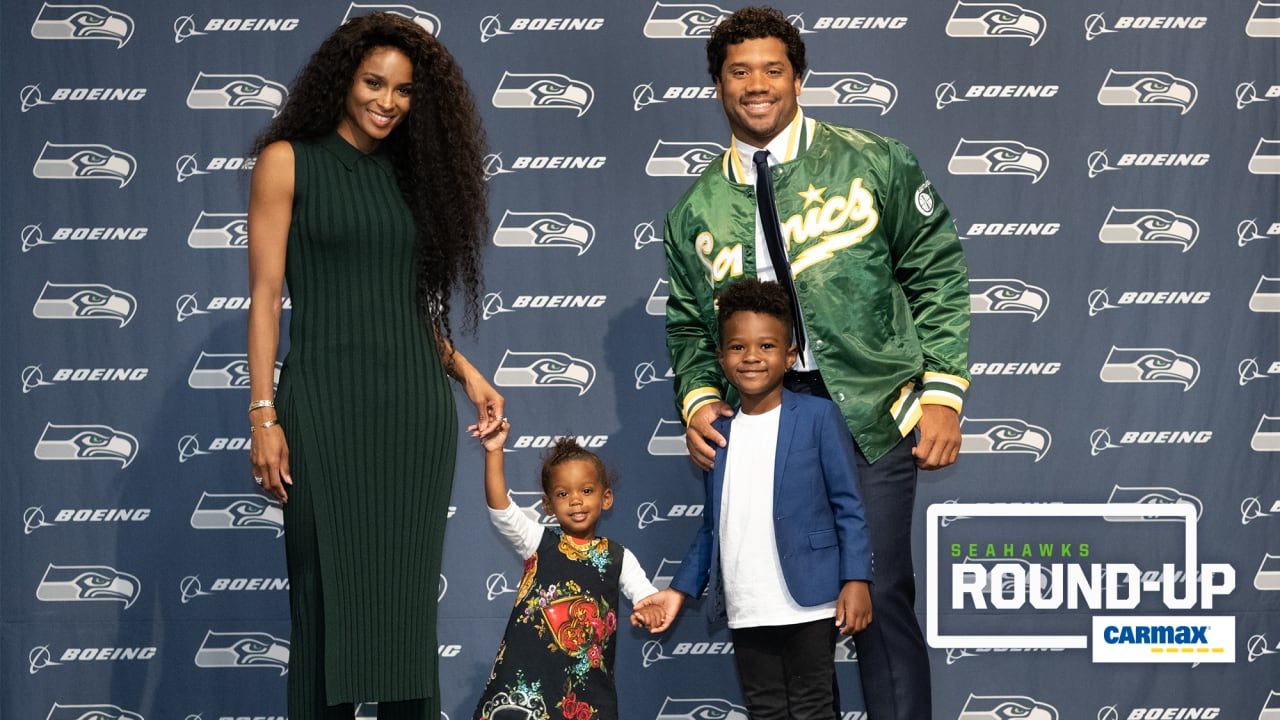 He married singer and songwriter Ciara and became the step-father to her son, Future. They ended up having a little girl together who they named Sienna. "I get to see them after the game -- three Seahawks jerseys -- and they are all grinning ear to ear. It's the best blessing in the world. I'm just so grateful for that," he said in a post-game interview. 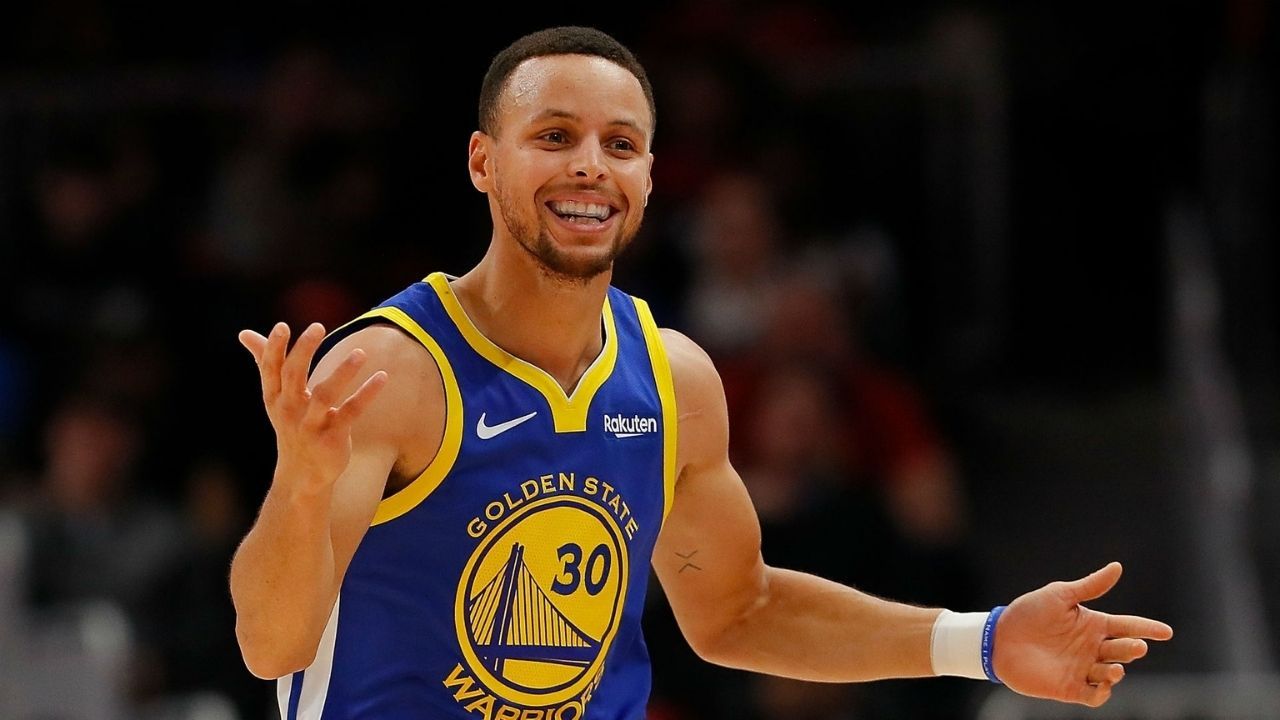 Stephen Curry is truly a triple threat: he's a basketball champ, doting husband, and loving father 24/7. His wife, Ayesha, is also popular on social media and gives fans a glimpse into their life from time to time. They have three children: Riley, Ryan, and Cano.