Some celebrities like to keep their private life out of the public eye, so you might not realize that some of your favorite stars are members of the LGBTQ community. Whether they fear the stigmatization of being gay or just don't feel the need to spread the word, these famous faces all identify as gay or bisexual. Read on to see which ones you recognize and which ones might surprise you... 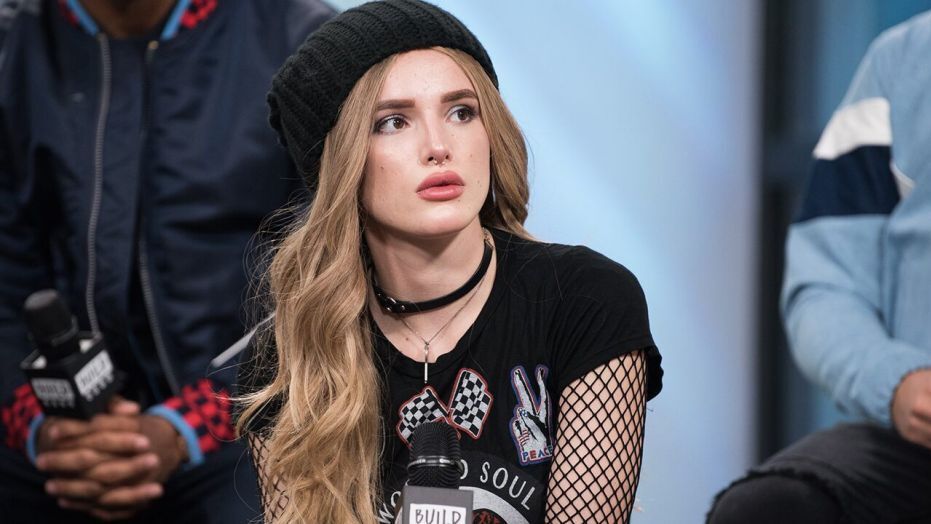 If there's anyone who's open about their sexuality, it's former Disney star, Bella Thorne. She was videotaped kissing a girl on Snapchat, and later confirmed the suspicion that she identified as bisexual. She received positive support online, and responded to fans saying "I love you guys #pride." She has been dating singer Benjamin Mascolo since April of 2019. 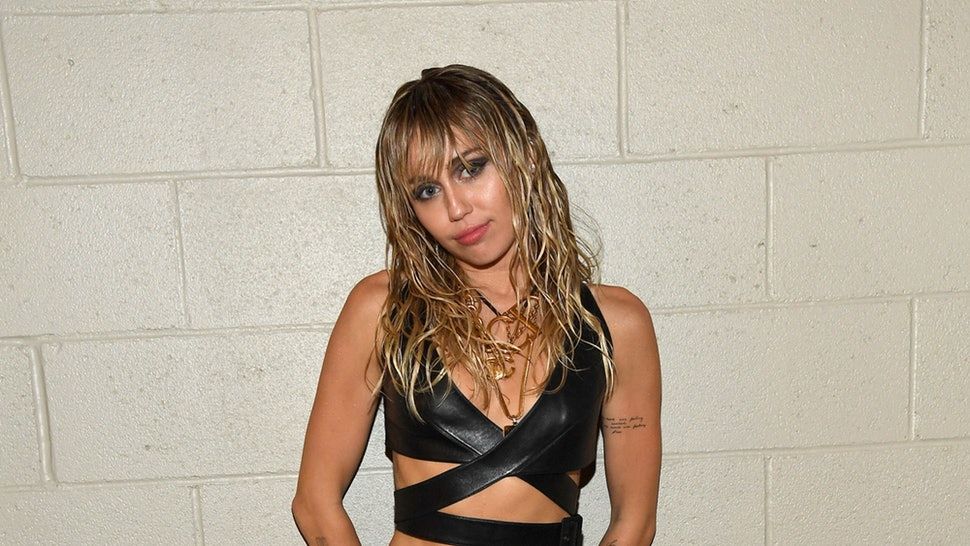 Miley Cyrus, also formerly known as Hannah Montana, has had a messy relationship with her public sexuality. She dated celebrity Aussie Liam Hemsworth before breaking up with him to explore her wild side. Then the duo got back together, got engaged, and broke up again. Miley dated a woman shortly after. She told TIME that she came out to her mother at age 14, and later said "I never want to label myself! I am ready to love anyone that loves me for who I am! I am open."