It’s been all over the news. A family was found being held captive in a remote farmhouse in the middle of a tiny Dutch village apparently waiting for the end of the world. Now, the story has come out, and it’s even scarier than everyone initially thought… 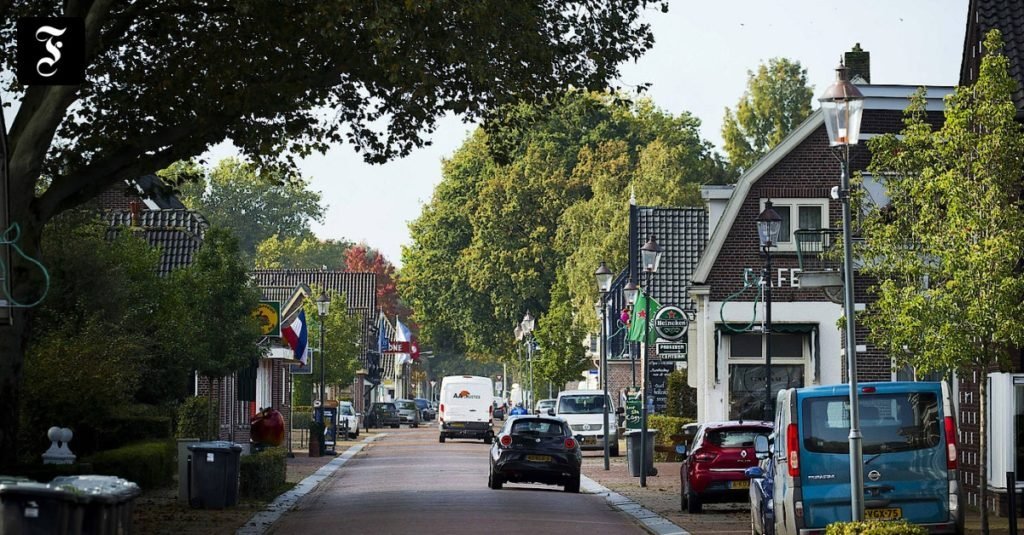 The quiet village of Ruinerwold is mainly centered around farming and going to church. It’s one of those towns where everyone knows everyone. It’s located in the religious heartland of the Netherlands. 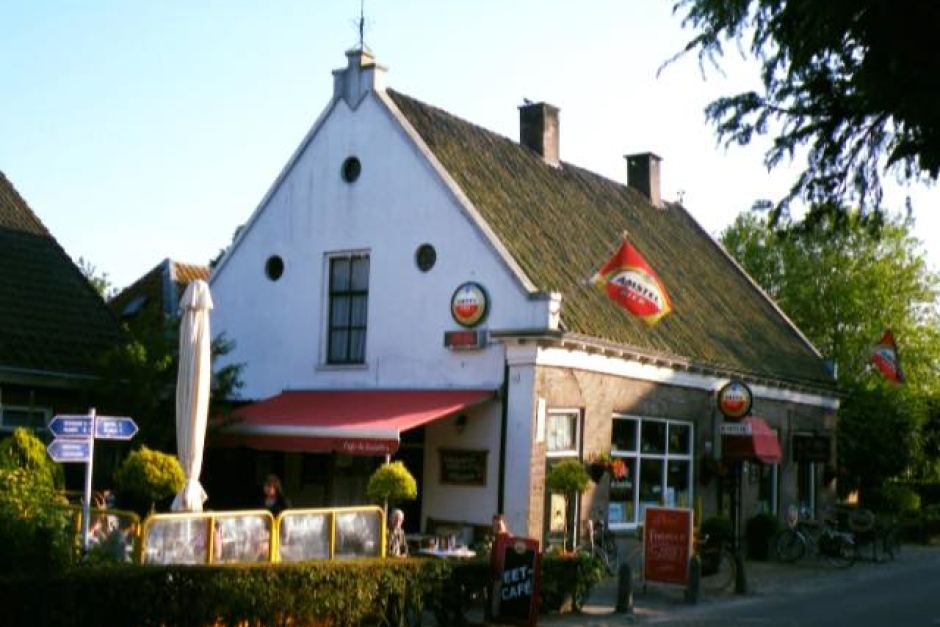 One Sunday night, a disheveled looking young man walked into Cafe De Kastelein, a cafe-bar in the center of town. Owner Chris Westerbeek noted that he looked like he hadn’t been outside in years.