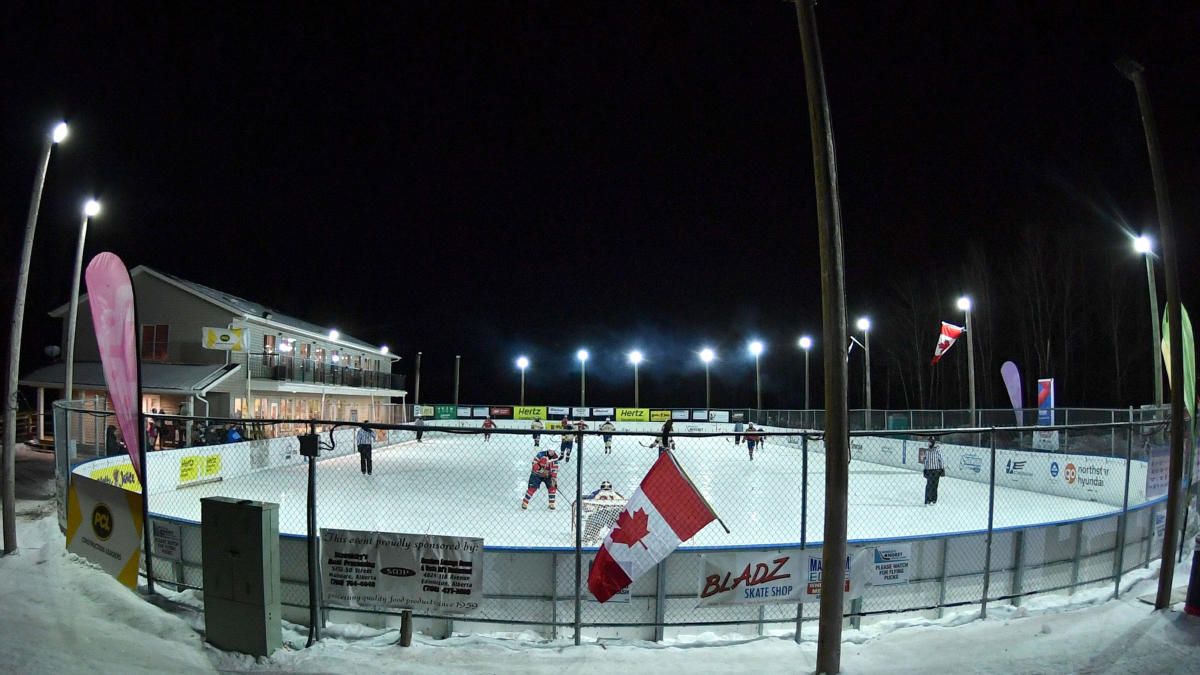 On February 4, a hockey game began in Alberta, Canada—and it didn't end until 6 a.m. the following Monday.

Hockey players set a number of world records during the 252-hour game, the goal of which was to raise money for charity. Both sides ended up raising an incredible $1.8 million for cancer research during the game. Over 5,000 goals were scored.

The game went on 24/7 for over a week, cracking the world record at 6 a.m. on Monday, February 15. and passing their initial fundraising goal of $1.5 million. 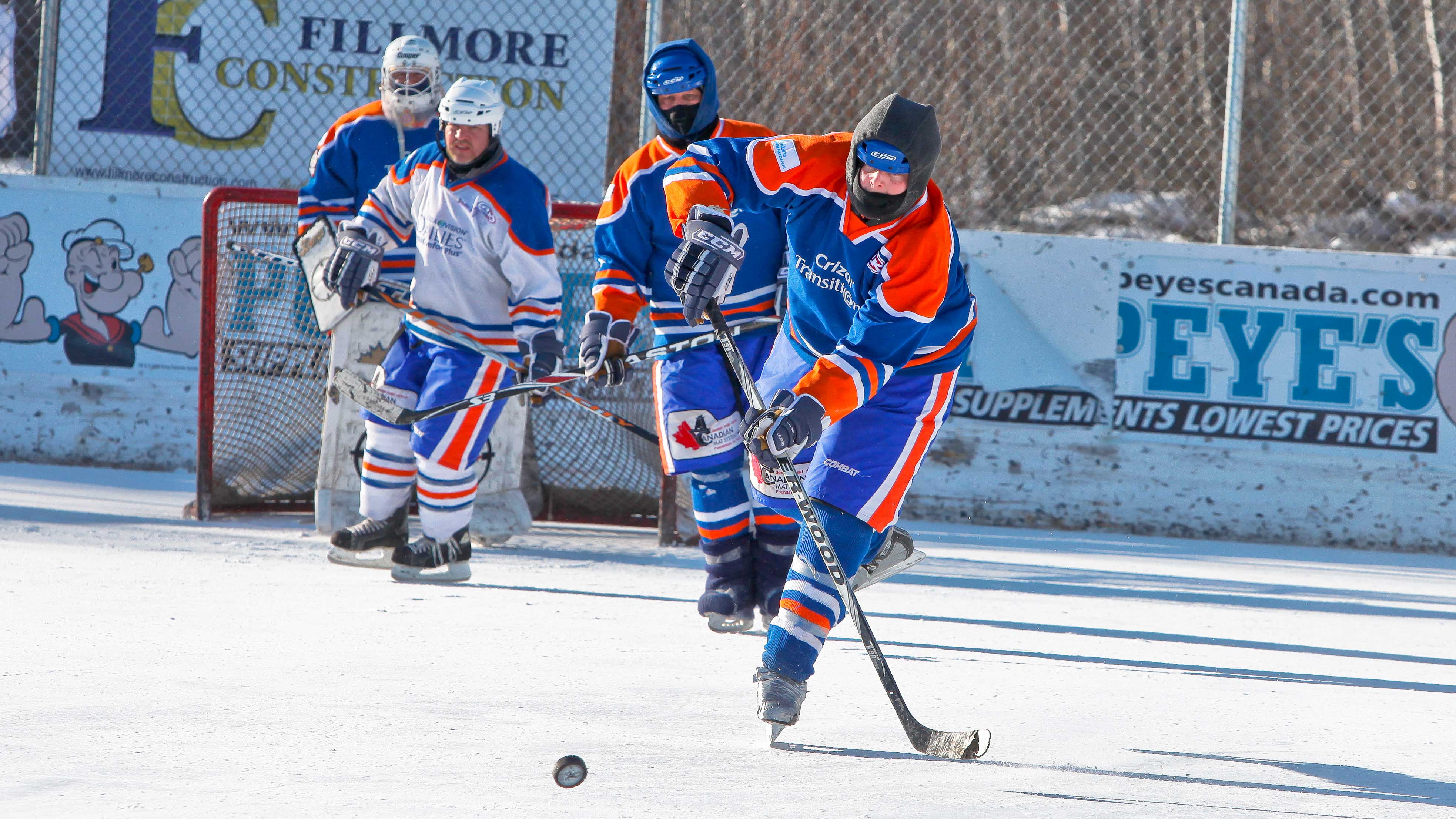 The teams, dubbed Team Hope and Team Cure, respectively, wanted to fundraise specifically for research to be conducted at the University of Alberta in the seventh edition of this marathon game.

The final score saw Team Hope win with 2,649 points compared to Team Cure's 2,528. The game was borne by a doctor named Brent Saik who lost both his father and wife to cancer.

In order to adhere to COVID-19 precautions, the game was played in an "NHL-style bubble" on Saik's rural property within an isolated outdoor rink.