After Losing His Wife, This Man Decided to Do Something Incredible for Their Young Son 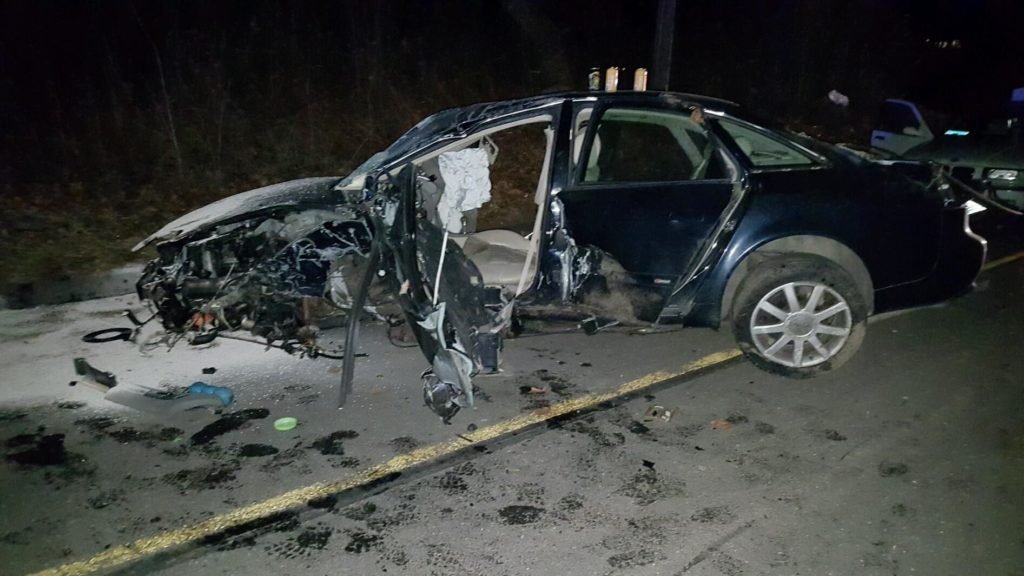 One night, Holly went out to the store to pick up diapers for Sam while Ryan stayed home with the baby. That’s when he received a phone call that made him fall to his knees: Holly wasn’t going to make it home.

Things Would Never Be the Same 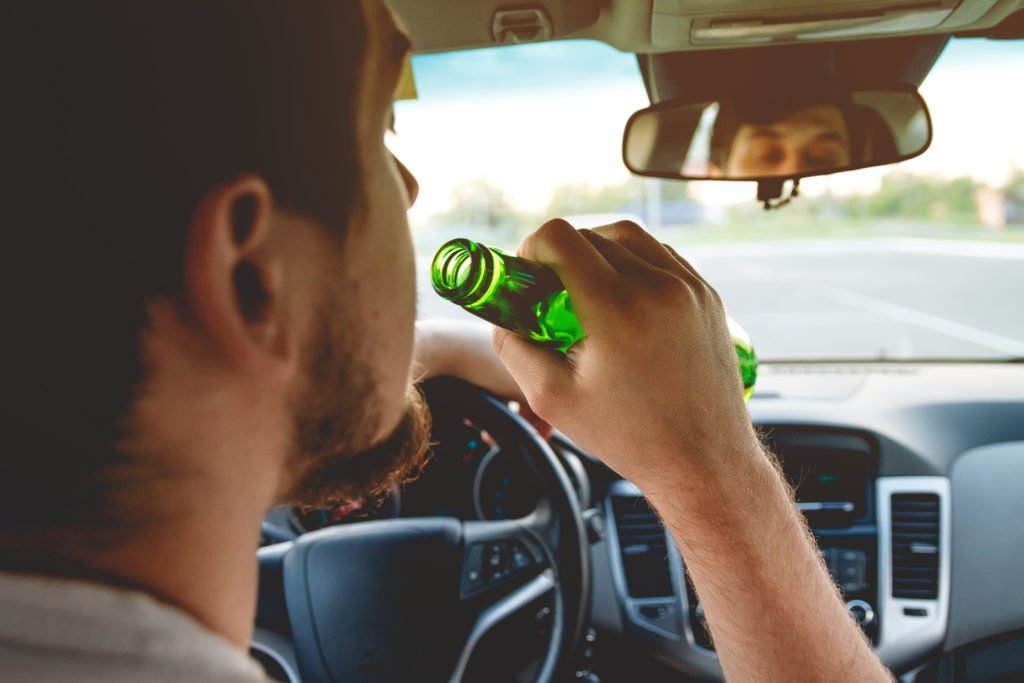 On the way back, Holly’s car had been t-boned at high speed by a drunk driver. The driver broke a few bones and sustained other minor injuries, but otherwise made it out unscathed. Holly died on impact. Ryan didn’t know how he was going to raise their six-month-old baby on his own…