After Being Pulled Over, This Man Discovered He Had a Strange Superpower

Gus Manfield was surprised to be pulled over one early morning drive. When officers questioned him, he never suspected that he would find himself in such a sticky situation. Read on to find out how he got out of trouble, thanks to a trait he never knew he had… 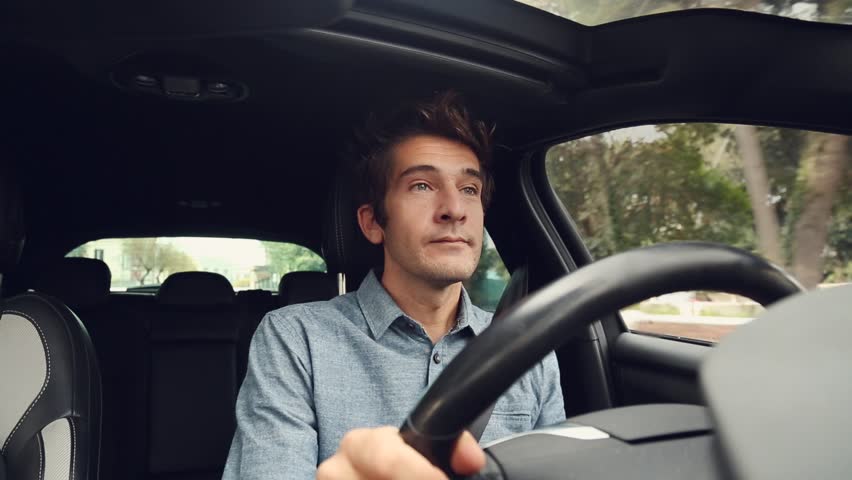 Gus, 46, was driving to his Oregon home after a wedding from the day prior. The sun was rising and he was feeling fine. Actually, he felt better than fine. He was in a state of euphoria. He was about to find out whyâ€¦ 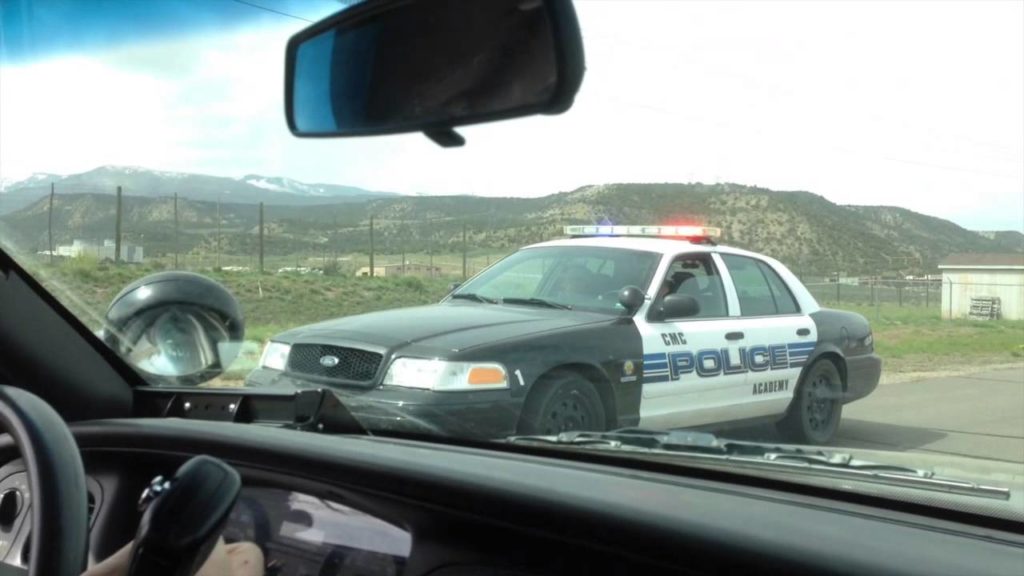 While driving, he heard sirens. He was perplexed, as his driving was fine for the most part. Maybe a few weird swerves here and there, but nothing terrible. He figured he had run a hidden stop sign or had a taillight out, and promptly pulled over. It wasn’t either of those thoughâ€¦