After an On-Ice Heart Attack, AHL Player Craig Cunningham Is Back on the Ice

More than two years after he almost died on the ice after suffering a heart attack before a hockey game, Craig Cunningham is back on the ice, but he is not the same.

The 26-year-old former captain of the Arizona Coyotes AHL affiliate Tucson Roadrunners posted a video on his Instagram account on Wednesday of him coasting around on the ice like a pro, despite skating on an artificial leg.

Thanks to the @sdgullsahl for the ice time, only 365 days till next season ðŸ‘»

Before a game against the Manitoba Moose on Nov. 19, 2016, he suffered a massive heart attack. The heart attack was so severe that for a few days after the attack, his heart was not beating. Using ECMO, a specialized procedure for patients so critically ill that no other support for the heart and lungs is adequate, Craig’s life was miraculously saved. 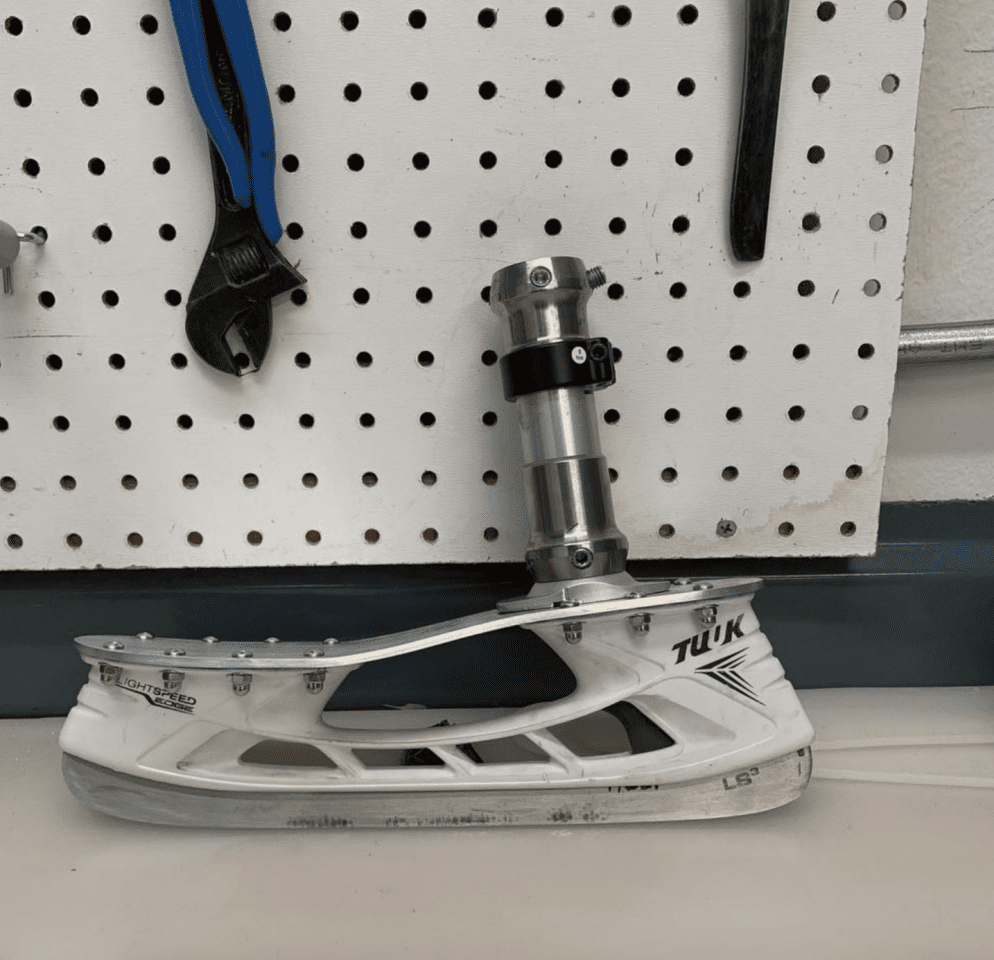 While his professional career came to an abrupt end,Â Craig is now a pro scout with the Coyotes, and admits, “I still can’t skate backward.”