The quokka is a species of wallaby native to Australia that, until recently, had been considered a threatened species. The animals are like small kangaroos, using their long tails to jump around. Another signature feature is their adorable smile. 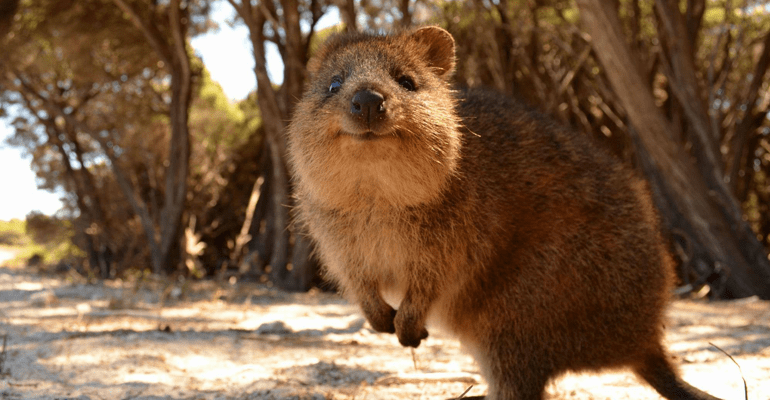 On Rottnest Island in Australia, these cute creatures thrive off the natural vegetation. Here, the largest population of quokkas live among the people, and as a result, have become used to being the subject of a selfie or two. One lucky quokka even snapped a pic with Chris Hemsworth! 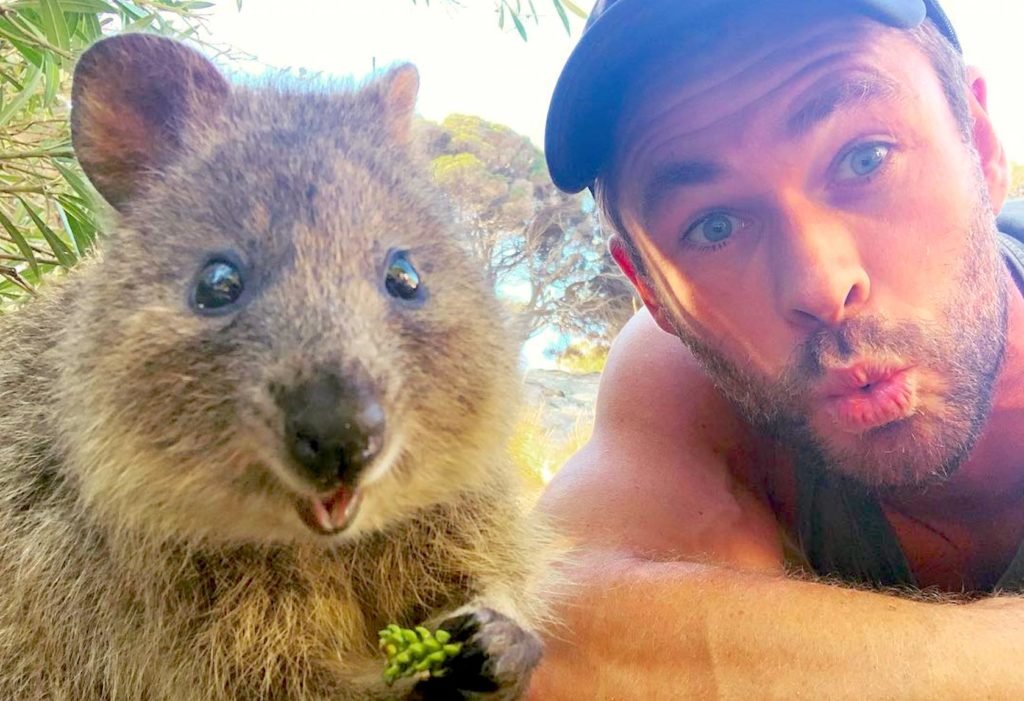 Tourists are encouraged not to feed or touch the little guys. This is because they are still wild animals and could be detrimental to the person or quokka in question. Still, everyone is emboldened to take a photo with their furry friend! 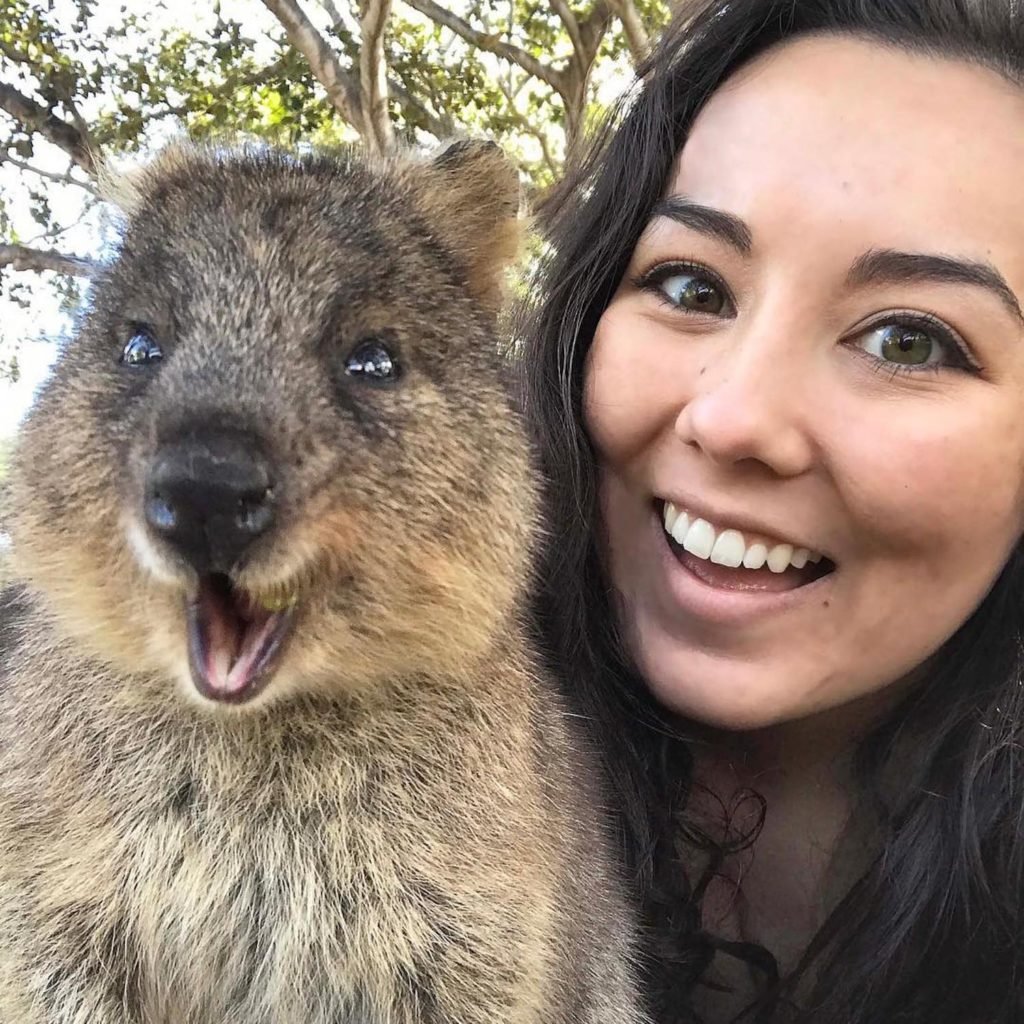 The critters are happy to be among the public, look how happy they are posing! The popularity of the selfies tourists have taken have increased donations to quokka protection agencies. Thankfully, everyone wants to support these adorable animals!