It’s no secret that pop megastars Shawn Mendes and Camilla Cabello are very in love. They post videos kissing, have been spotted holding hands all around Hollywood, and recently had a very steamy make-out session curtsied at the Clippers-Raptors basketball game. Headlines thought the PDA was out of control, and comedian Adam Devine agreed.

Adam Devine, famous for roles in Workaholics, Modern Family, and Pitch Perfect, posted a hilarious side by side comparison. While Shawn and Camilla were lovey-dovey at the game, Devine and his longtime girlfriend and recent fiancé Chloe Bridges were staring wide-eyed at the actual game.

The photo was taken a few months earlier, but the couples are wearing almost identical outfits. Devine captioned his masterpiece “Month 4 of dating vs. Year 4 #whoworeitbetter” 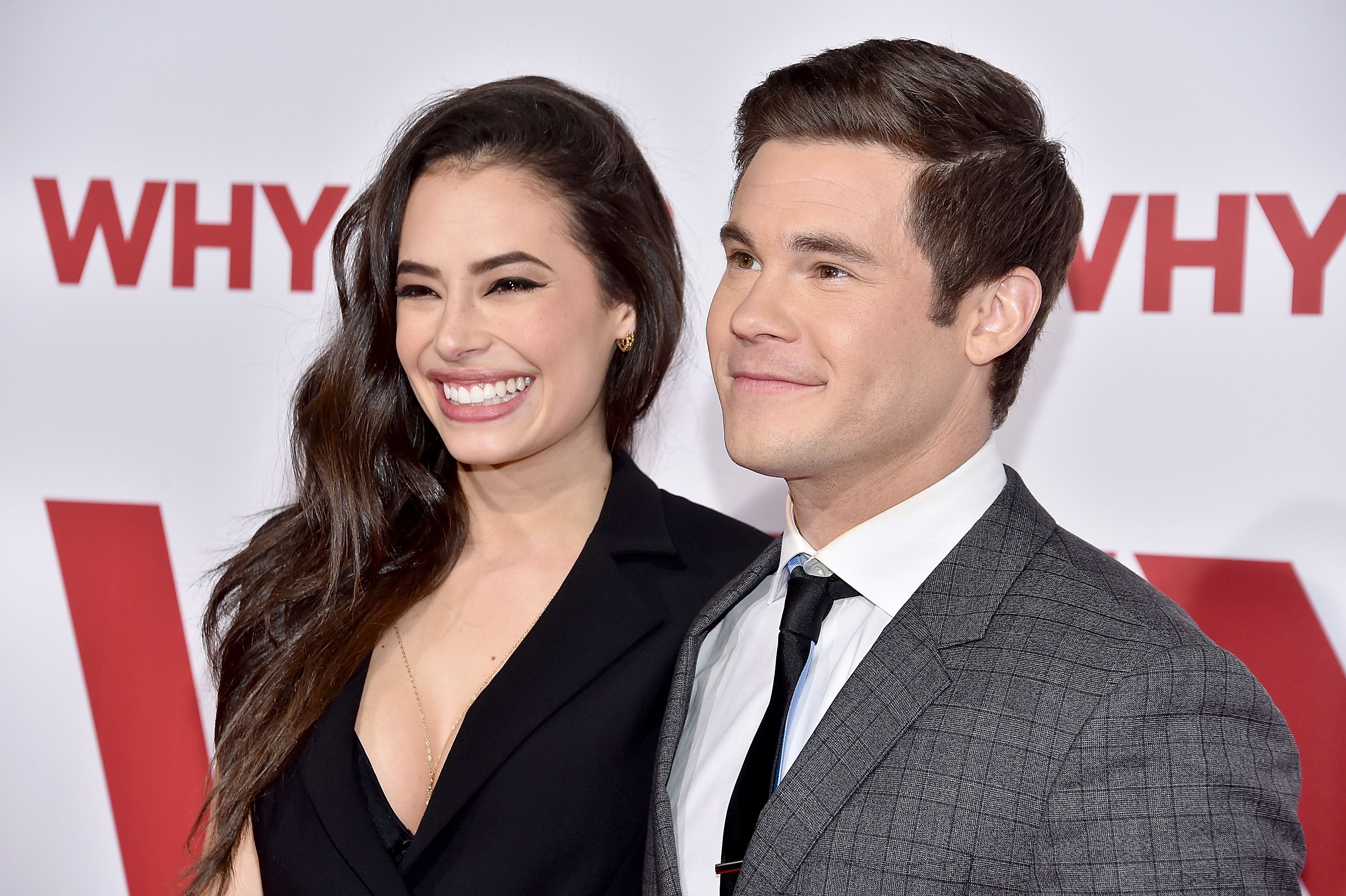 The celebrities took the roasting in stride. Shawn responded “incredible” while Chloe replied, “How do I already look like a parent at little league?” Either way, both couples look incredible and in love!