Actors Who Turned Down Roles That Could Have Changed Their Careers

What would Breaking Bad have looked like with Ferris Bueller at the helm? What if Pamela Anderson had starred on The X Files as Agent Scully?

Whether the actors in question regretted their decision to pass up the role of a lifetime, one thing is for certain—your favorite movies and TV shows could have been much different if these A-listers had signed on to these roles... 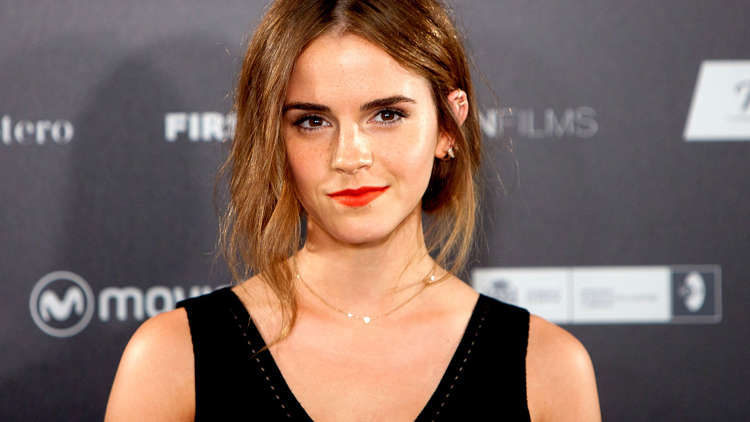 Originally, another Emma was lined up to play Mia in the musical spectacular La La Land. Emma Stone took home an Oscar for her performance and made it into the list of highest-paid actresses, but at one point, Emma Watson had been attached to the role. 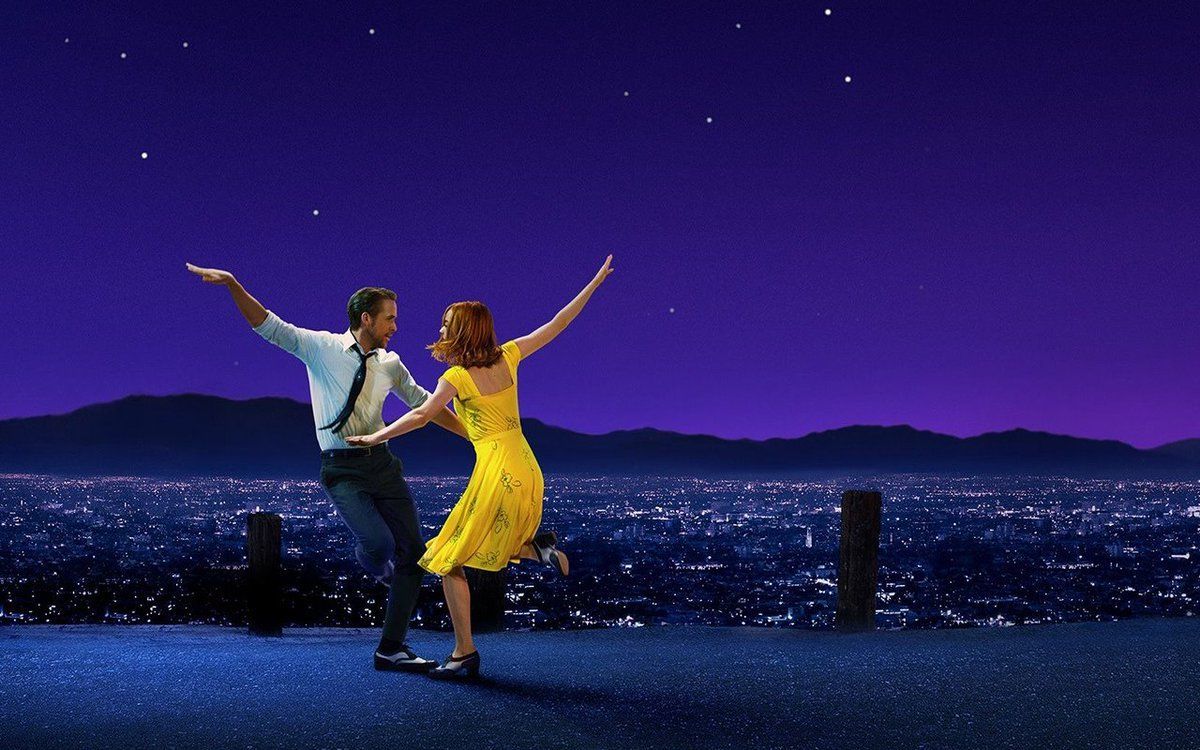 Director Damien Chazelle revealed that Watson left the project to play Belle in Beauty in the Beast. Watson recognized that with a film like Beauty and the Beast, “...It’s like you can’t half-arse a project like this, you know, you’re in or you’re out.” Apparently, Mia wasn’t the only role that ended up being recast—Miles Teller was replaced by Ryan Gosling to play Sebastian, Mia’s love interest.