Hollywood producers do their best to cast the perfect person to play our favorite superheroes. There’s nothing worse than having a total flop playing such a powerful being!

Here are some of the actors who were heavily considered for some iconic Marvel and DC characters. 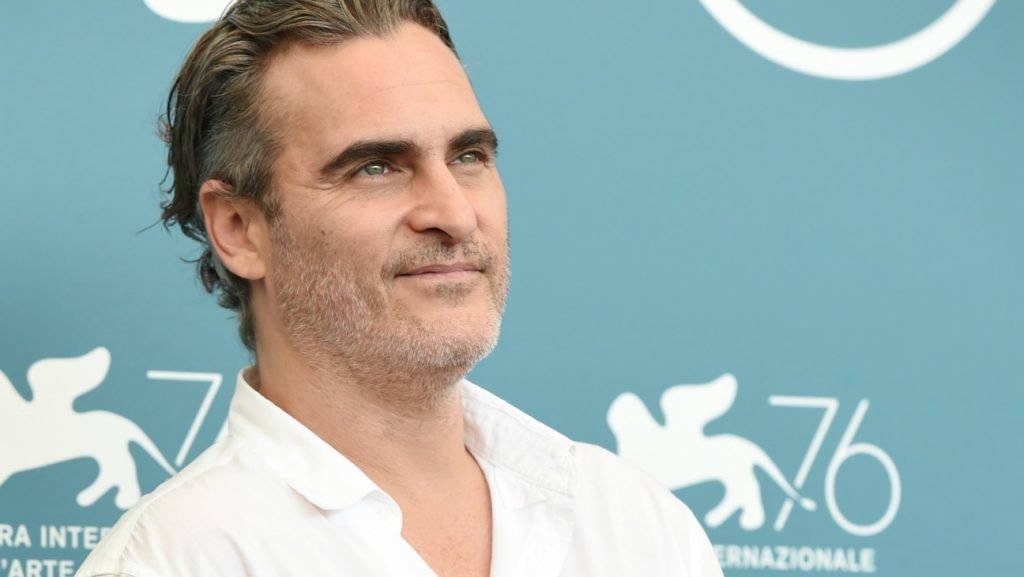 Marvel has been trying to get Joaquin Phoenix into the grasp for years. They first contacted him to play The Hulk. He denied the role. Then, they reached out to him to play Dr. Strange, but he denied that as well. 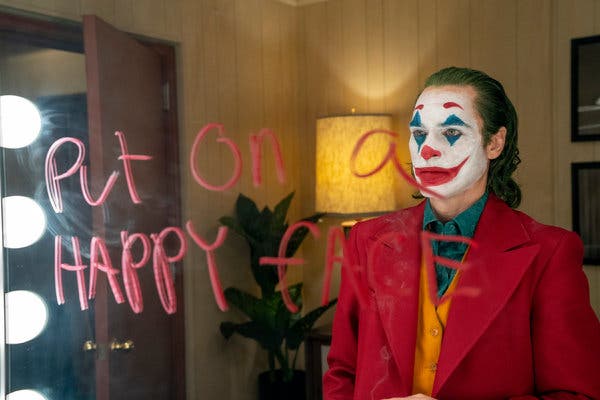 Phoenix has been asked him multiple interviews whether he regrets passing up those roles. He can confidently claim that he doesn’t. In fact, it really paid off since he landed the Joker role in DC’s new film Joker. Woof, sorry Marvel.