Actors Who Admitted to Hating Their Own Movies

No one loves their jobs all of the time, even celebrity actors. Even though it seems like actors and celebrities have it all, that's not the case! They, too, have had roles that they ended up hating but needed to do for the money.

Christopher Plummer - The Sound of Music 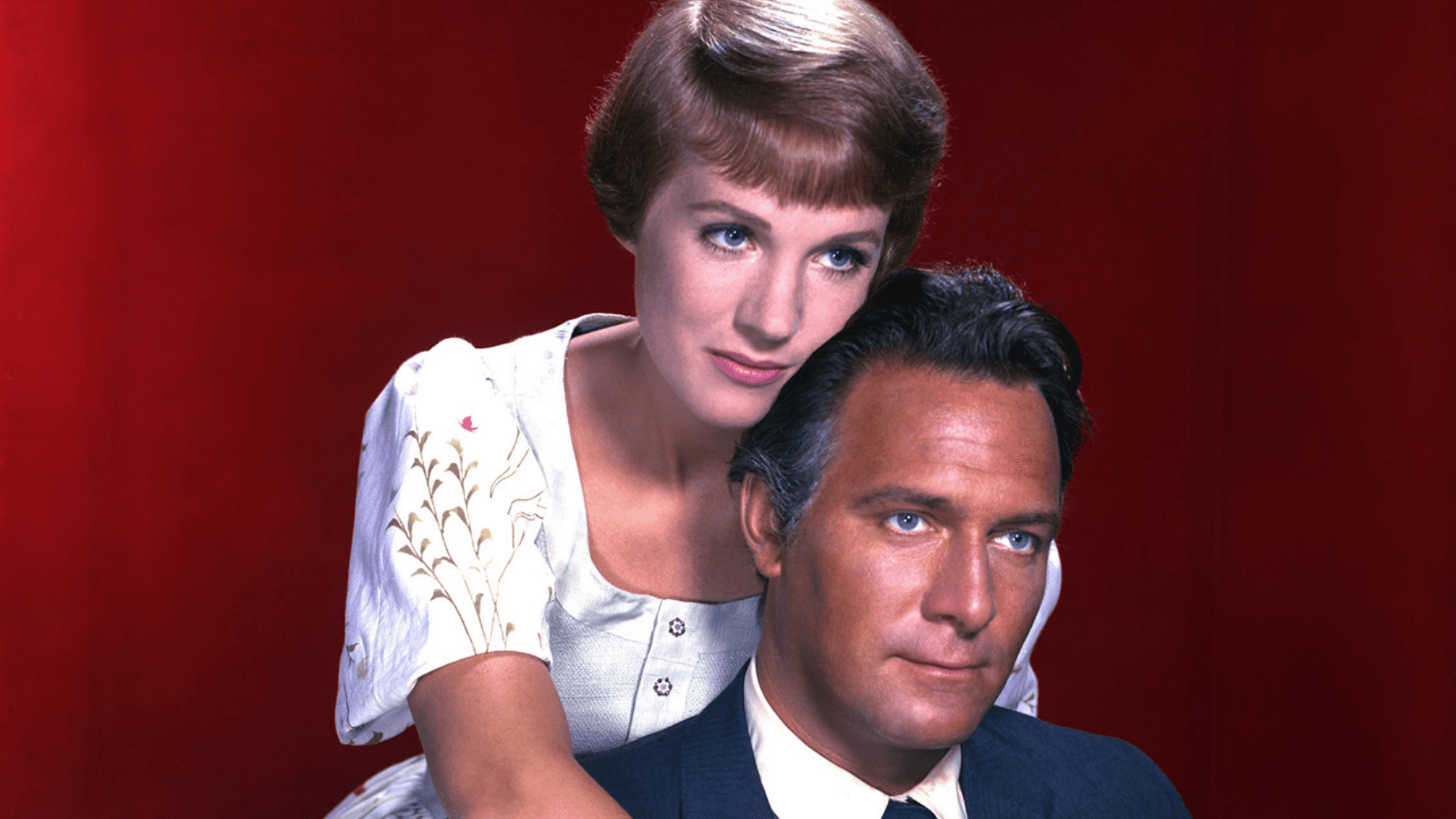 The Sound of Music is one of the most beloved musicals of all time. The star of the 1965 film was the ever-popular Julie Andrews. Her co-star, Christopher Plummer, was shockingly not a fan of the classic show. 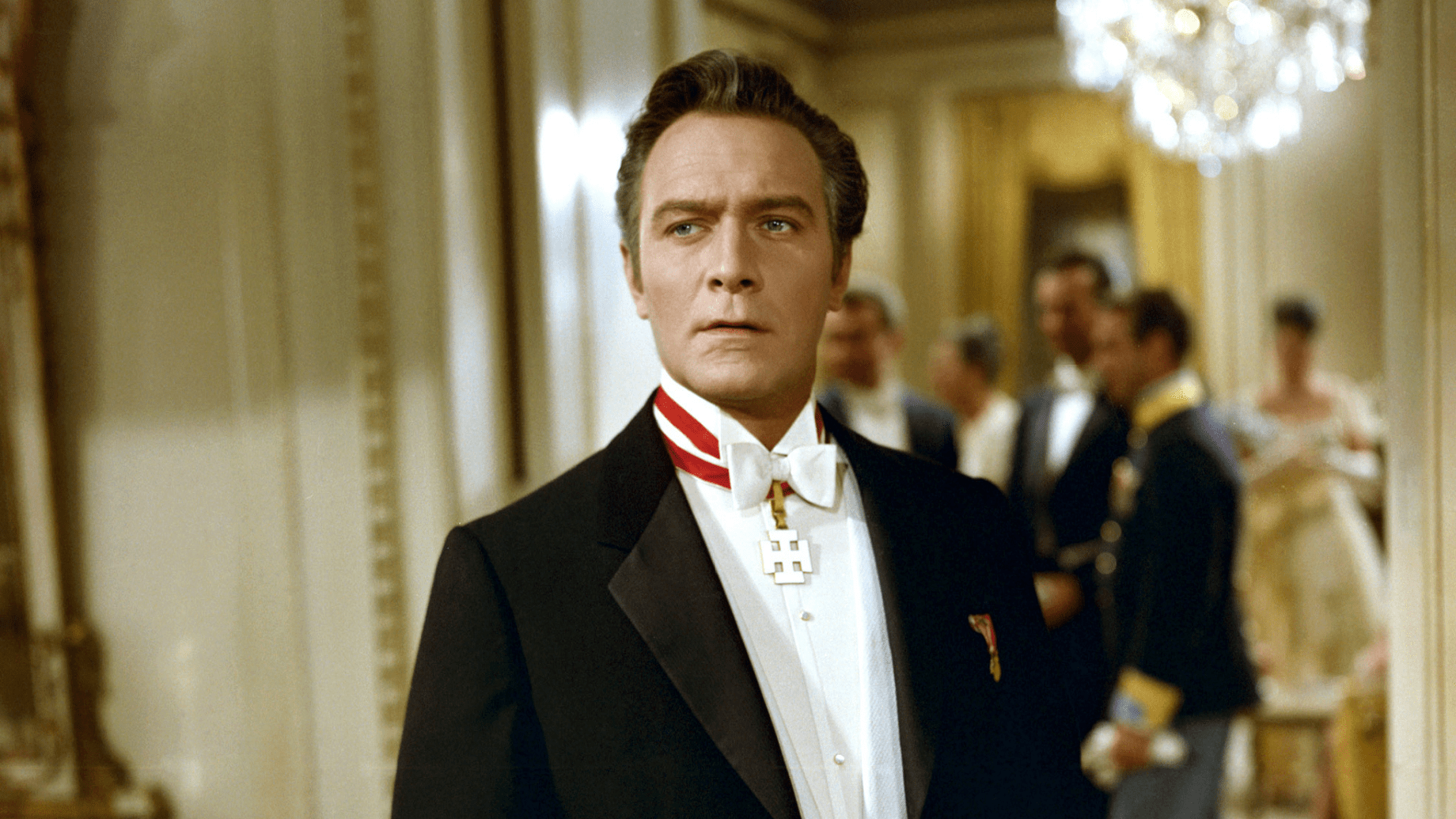 He once referred to it as "The Sound of Mucus" in 1966. In 2011, he told The Hollywood Reporter, "It was so awful and sentimental and gooey. You had to work terribly hard to try and infuse some minuscule humor into it."