She witnessed her parents’ murders right before her eyes. She was forced to hide under her captor’s bed for 12 hours a day with no food or water. Jayme Closs’ three-month-long fight for survival at the hands of a twisted 21-year-old man is one of trauma, resilience, and strength.

His Sights Were Set on Her 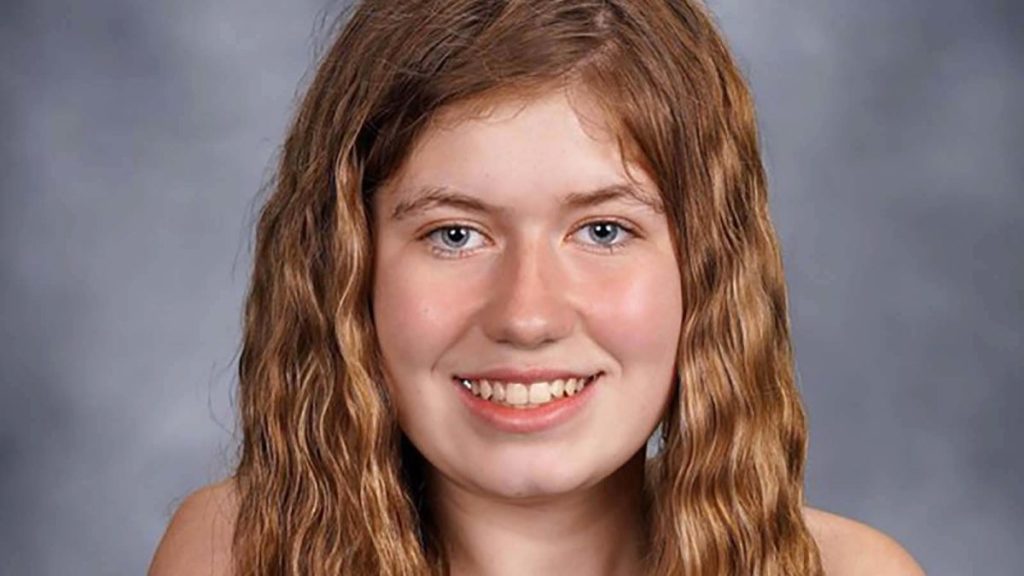 When Jake Patterson first saw 13-year-old Jayme Closs boarding a school bus one morning last October, he didn’t know anything about the blond-haired, green-eyed middle schooler other than what he told investigators: “She was the girl I was going to take.” 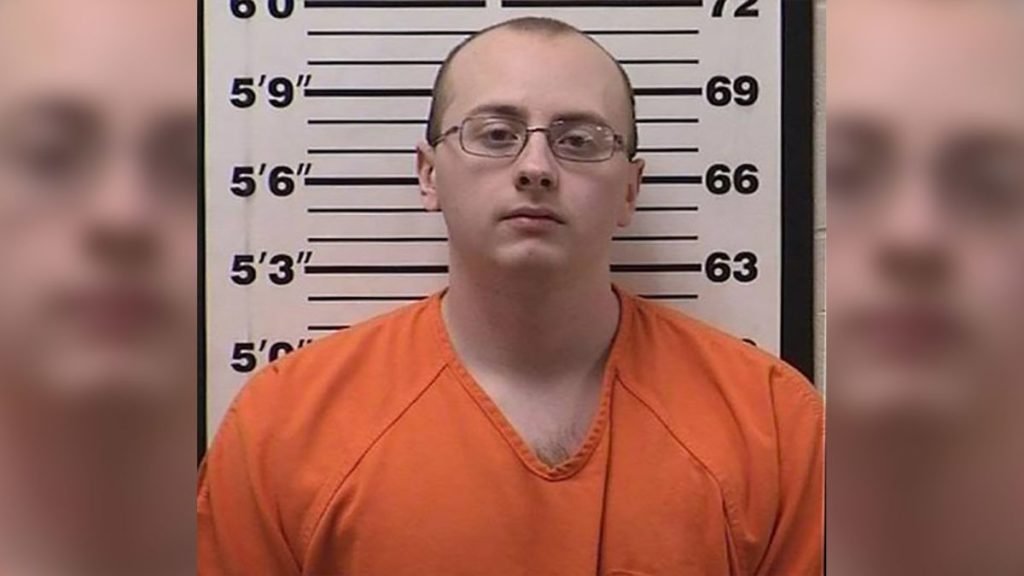 Patterson was driving home from his second day as a temp at Saputo cheese factory, a job he would quit the same day. As he sat behind the wheel of his idling Ford Taurus, he began to concoct a grisly plan that would soon captivate an entire nation as they waited with bated breath to see if Jayme Closs was going to make it home alive…